Eh. I mean, you can use her, but there are just so many options that are so much better than Cichlid is. She’s mostly used as a Theomars killer because of her third skill, Crushed Hopes, removing a beneficial effect on the first hit, breaking the defense of the enemy she attacks on the second hit, and then increasing the cooldown of their skills for two turns with hit three. However, her abysmal base speed of only 95, along with a “meh” at best base attack of 648 when six-starred, awakened and maxed out makes it difficult to use her. I’d only use her as skillups for Platy or the light and dark mermaids. Cichlid just isn’t that good, that’s all there is to it. If you do decide to use her, though, try to go Swift + Focus, SPD/Crit DMG%/ATK%. I say Swift instead of Violent this time because she needs to be as fast as possible if you want to have even a glimmer of hope to outspeed a Theomars and Focus so that she can land her negative effects. 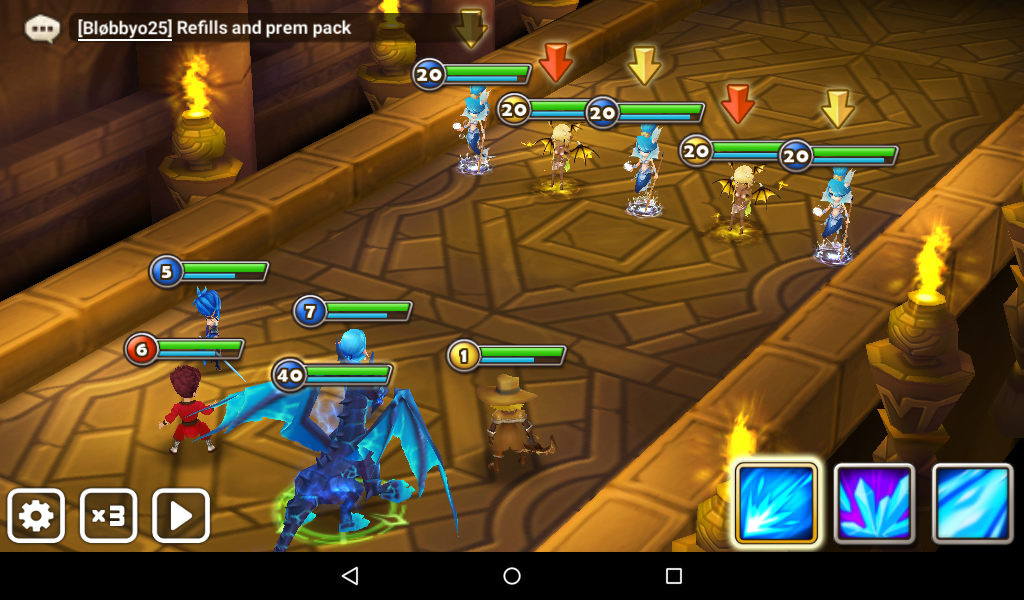 Welcome to stage 1. Selena Gomez would be proud of you. Here, we have three Tetras (water Mermaids) and two Selenas (wind Succubi) The Threat: Neither one of these monsters is a threat, actually. Yes, Selena may have a five-hit attack that puts Continuous Damage on the monsters she attacks, she may be able to attack people without waking them up from Sleep and Tetra may put irresistible sleep on everyone for two turns, but there’s nothing that can outright kill you. At most this stage will be just an annoyance. The Solution: Get rid of Tetra first. She’s going to be the main source of sleeps on the enemy team, and as you know, Succubi can no longer wake up people under sleep as they attack them. Selena may have sleep on her first skill, but DoTs can wake people up from sleep – the same DoTs that she applies with her third skill, Blooming Nightmare. 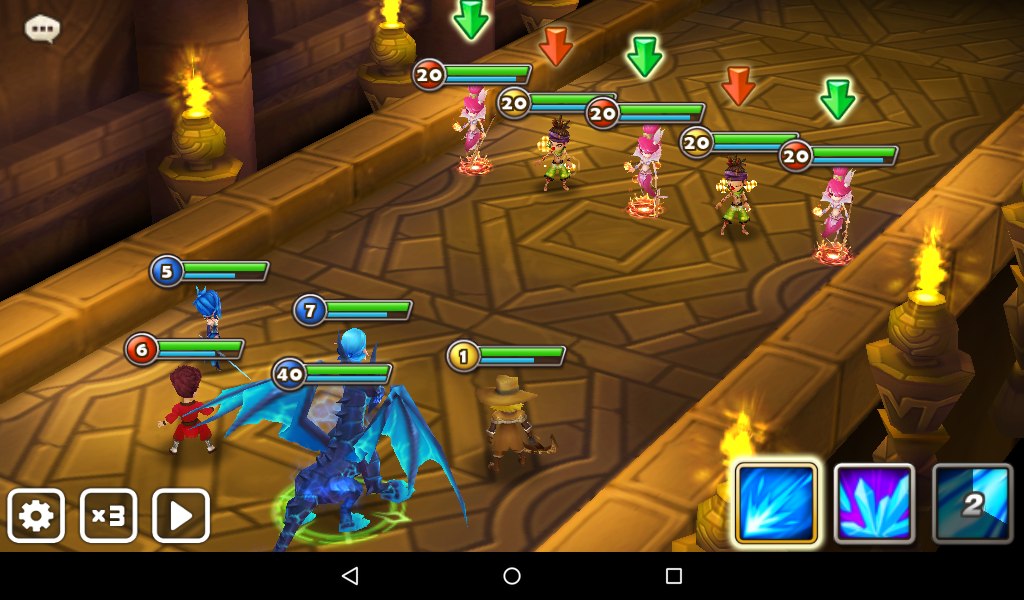 You’ve gotten past stage one, and now this Hall of Heroes is serving you a steaming hot Platy of heals, revives and Ignore Defenses. The Threat: Lushen. Oh my god, so much Lushen. So much Ignore Defense. Just thinking about it makes me want to cry. I’m fairly sure we’ve all faced a Lushen in arena. That means you know Amputation Magic attacks all enemies three times, ignoring their defenses as each card hits them. It’s horrible. There’s a reason why Lushen is considered one of the best monsters of all time. Platy is a really good monster too. Not only does she have a reviving skill as her second skill, but her third skill, Burning Hearts, will attack an enemy, stun them for one turn, and then set all their skills to the max cooldown. Her first skill also removes a beneficial effect from the enemy she attacks. The Solution: Take out Lushen first. I literally cannot tell you that enough. You may think “oh, wouldn’t killing Platy first be better?” The answer is no, my dear reader. While Platy can revive and stun people, Platy doesn’t have the potential to one-shot all of your monsters. While you kill Lushen, though, make sure you keep all the Platys stunned so that she never gets a turn. You don’t want her to revive one of the Lushens you just spent a few seconds killing. You just don’t. 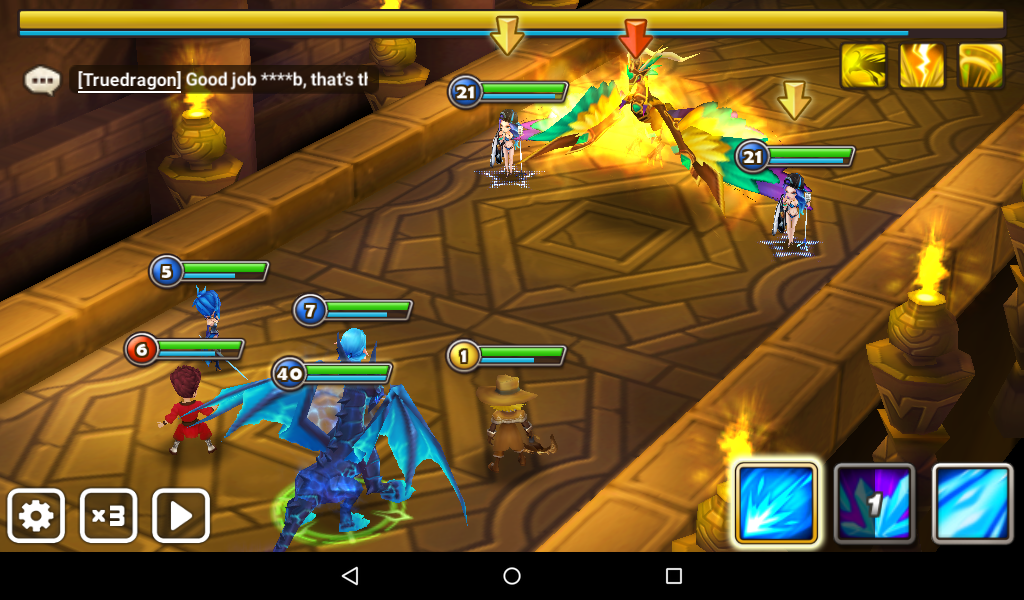 I vote Teshar as the best director of 2018. He could totally win an Emma Award, amirite. We have successfully gotten to the miniboss! Here, we have a Teshar (wind Phoenix) and two Emmas (water Neostone Agents) The Threat: Teshar’s third skill, Tempest, attacks all enemies and will be instantly reusable if an enemy dies. As you can probably guess, my four low-level trash mons instantly got nuked when Teshar used Tempest. Even the Verad rep I took was almost dead after I got to stage 4. Emma isn’t an attacker unit, instead a supporter. She’s most known for her third skill, Medical Support, where she heals everyone for 30% of her Max HP and increase their defense for two turns. The leftover heals, if an ally goes higher than 100% from the heals, will become a Shield for two turns and is equivalent to half of the excess heals; meaning if Emma heals 2,000 HP over the limit, the shield on the ally will absorb 1,000 damage. The Solution: Kill Emma first. I know that sounds strange, because Teshar can one-shot kill people with Tempest, but Emma can heal, buff defenses, and make shields. Why wouldn’t you kill her first? After Emma’s done, you can take out Teshar, no sweat, and move on to stage 4. 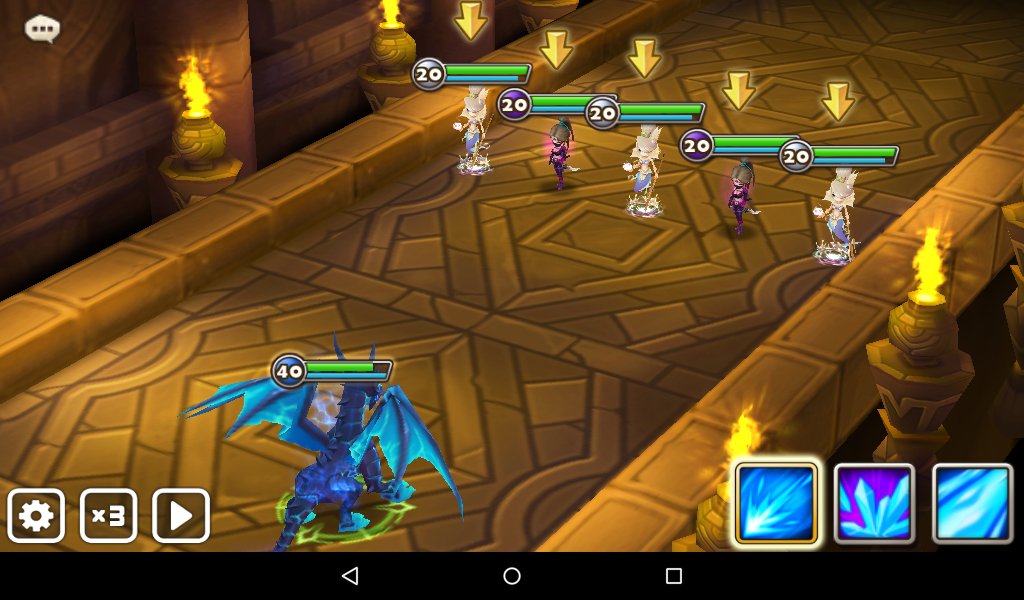 Sorry, Molly, but you and Isabelle are going to have to be one-shotted by my Verad in this picture. No bad jokes here because I’m honestly burnt out; I’m running on no sleep for a night and coffee. Lots and lots of coffee. Here, we have three Mollys (light Mermaids) and two Isabelles (dark Assassins) The Threat: Isabelle is going to be what takes out monsters in your team in this stage. Her third skill, Endless Death, will deal damage to an enemy and she’ll instantly recover a turn if said enemy dies. If an enemy or ally dies while Endless Death is on cooldown, it’ll be instantly reusable again. Molly, while she’s not going to kill you, will end up increasing your chances of landing a Glancing Hit on her allies, all without ever putting a Glancing Hit debuff on them. She’ll also heal her allies by 10% every time she gets a turn, so I guess you can just be glad she’s not on Violent runes. The Solution: Kill Isabelle first, so this way she’ll never be able to use Endless Death. After that, you can safely kill Molly because the main threat of that stage is gone, and then you can move on to Stage 5. 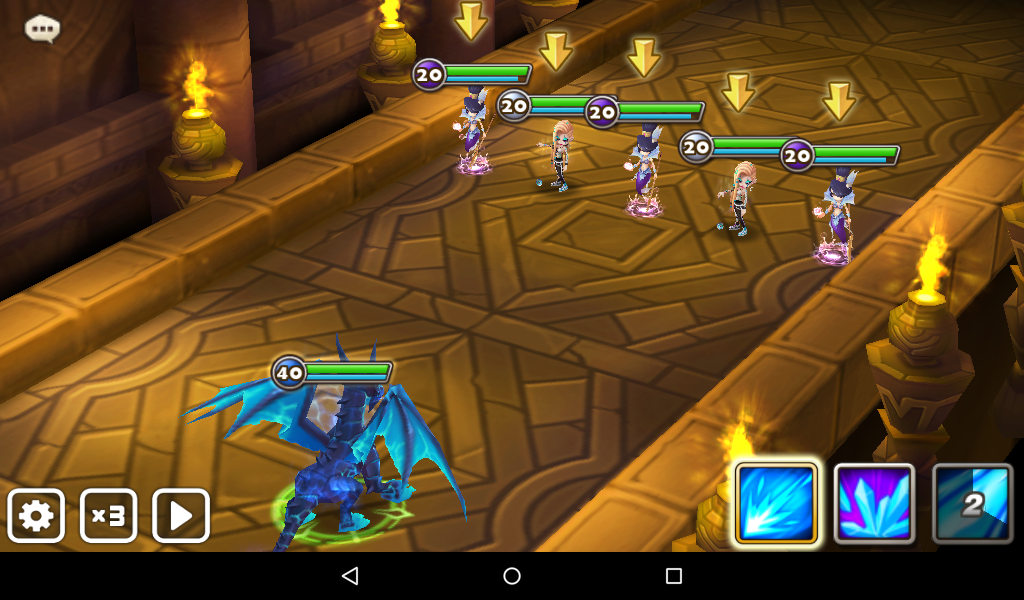 So I got my third dark Beast Hunter from Light and Dark Scrolls last month. I mean, I’m not complaining, because it’s better than another Belladeon, but he could’ve been Betta. I’ll probably feed him, though; why would you Eva keep two or more copies of him? Here, we have three Bettas (dark Mermaids) and two Evas (light Pierrets) The Threat: I hate Betta. Screw Betta. Screw her. While Betta can’t do much damage-wise, it’s her second and third skills that really make me hate her when facing off against her. She shares the same second skill as Platy, meaning that she too has the ability to revive allies. Her third skill, Serenity, is what really makes me say “screw Betta” She heals everyone by 15% each, grants Immunity for two turns, and also decreases their chances of getting hit by a Critical Hit for two turns. While I’m ranting about Betta, let’s not forget about Eva. As I’ve mentioned in my article about Lanett, the Pierrets’ gimmick is that she does stuff when she uses her third skill with full HP. Her third skill, Rapid Fire, will attack an enemy 5 times, and is guaranteed to be a Critical Hit when used on enemies under inability effects (sleep, stun and freeze) Rapid Fire also won’t go on cooldown when she uses it with full HP. It’s very annoying. The Solution: Kill Betta. Please kill Betta first, I swear. While you’re at it, make sure you keep Eva’s HP below 100% as you work on fighting Betta. I’d recommend bringing a healblocker for this stage, so this way Serenity won’t heal, but it won’t save you from the Immunity and Critical Hit decreaser. Once you’re done with Betta and Eva, you can finally move on to the boss stage and I can move on to writing about Ryan! 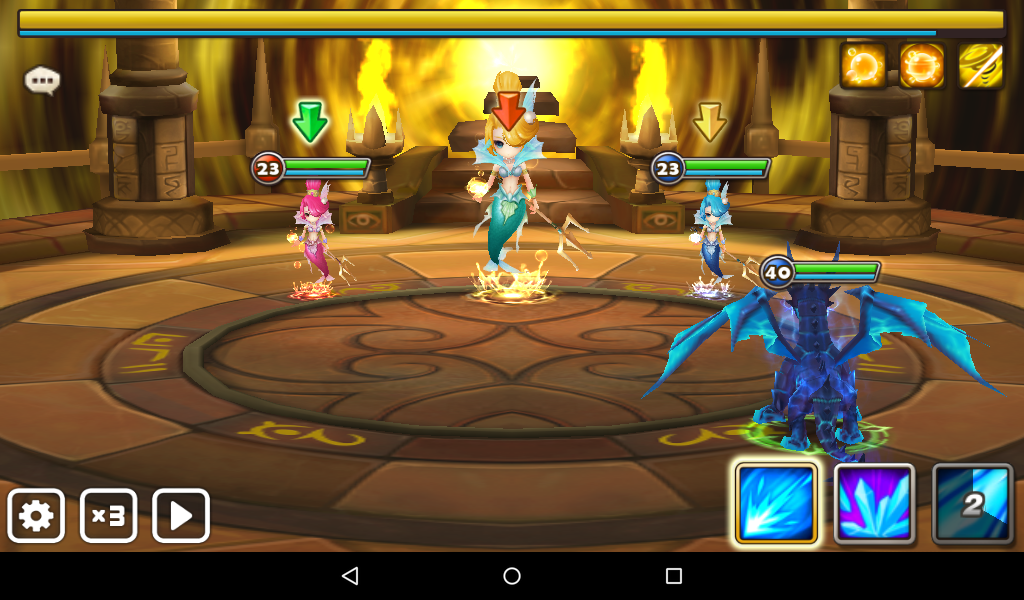