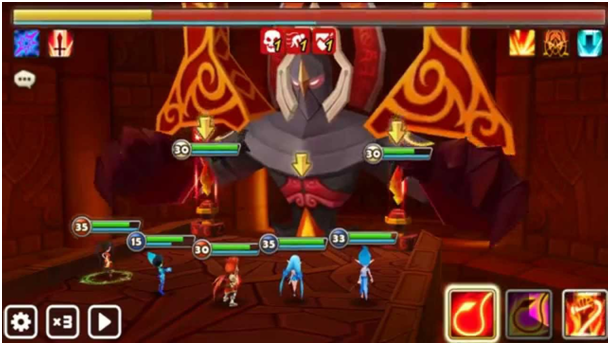 <![CDATA[The questions have been around since the dawn of Summoner’s War: “Which monster do I awaken? How do I efficiently farm for essences? When should I start farming?” These are all questions we’ve experienced at least once during our Summoning career. Luckily for you, I've come to answer at least two out of those three questions! This article is designed for new Summoners to know how to be efficient when it comes to making their monsters stronger! Hopefully, it’ll help them out when it’s time for them to awaken the perfect monster! <h1 style="text-align: center">All-Element Dungeon Days: Do or Don’t? 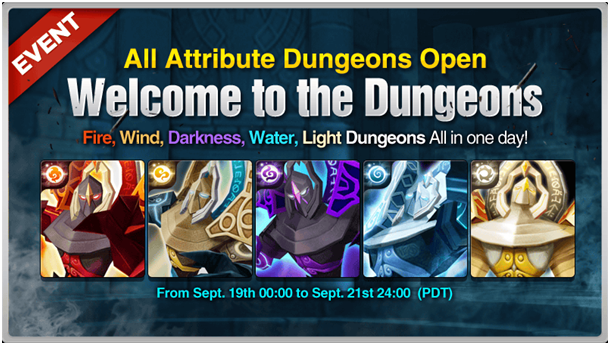 DO! Occasionally, Com2Us will open up all five of the Element Guardians for the weekend. That’s your chance to farm! If you’ve missed a day, such as losing power on Thursday when you really needed wind essences for Seara or buying a new 3DS when it’s Tuesday and you played all day, forgetting that Chloe needed to be awakened, then the All-Element Dungeon Days are your chances to get those essences when you couldn’t! Even if you don’t need essences for a certain monster, eventually you are going to need it, such as if and when you pull your first natural five star! If you end up missing a day of All-Element Dungeons, that’s alright, as they’re open for Friday, Saturday and Sunday. I can’t remember how many times I’ve been up all night, bleary eyed but refilling my energy just to get the last High Wind Essence needed to awaken my Charlotte!

If you go onto the Summoner’s War subreddit, you will constantly see people talking about how they farm Hall of Magic B10, looking for the “elusive MID Essence”, but they find absolutely nothing. My response to this is that “You’re probably farming in the wrong place!” As we all remember from one of my previous articles, I’ve classified myself as “the worst level 50 Summoner in the world” Because of this; I’m only able to farm up to B7 in all of the Element and the Magic Halls. Some of the perks to this, though, is that I’ve probably gotten a lot more MID Essences than most people. Of course, if you’re still new, you’re not going to be able to farm up to where I’m describing, so the best place to get MID Essences is most likely going to be “Up to my limit or through the Element Fusion Building” In this case, I don’t blame you, it’s taken me a while to get up to where I’m at right now. However, I’ve discovered that the best place to get MID Essences, as far as I can tell, is B6 of the dungeons. There’s a higher chance of getting MIDs there more than anywhere else for some reason. If you’re running any of the Hall of Elements, you also have a small chance of getting Angelmons of that element as a reward, such being able to receive a light Angelmon if you’re doing Hall of Light. However, I’m not going to go in-depth about them. P.S. It’s still just a conspiracy theory, but just to be sure, try to make it seem like you want High Essences if you want MIDs. Com2Us, just like printers, can smell fear.

I’m not going to beat around the bush: Reina is a brat and a bully. This little pink-haired girl insults us and openly complains about having to teach newbies about the basics of the game. However, I’m pretty sure we can all forgive her, as her multiple mission lines are generous, rewarding you with Mystical Scrolls, Mana, Crystals, even monsters! Thankfully, she also has multiple quests for us when it comes to awakening, telling you to do specific things, such as “collect enough pieces from a Secret Dungeon on Sunday to summon a monster” or “Inflict Continuous Damage on the Guardian of Water” A good half of the quests she gives out will reward you with essences when you complete them. You have five lines of quests to complete in order to unlock the final quest, each line for a different dungeon element. When you finish a certain quest on each line, you’ll get MID Essences. One kind of quest gives you MID Essences based on what element of the dungeon you’re doing quests for (e.g. “Clear Hall of Water B5” gives you 20 Water MID Essences), the quests before that give you Magic MID Essences, and clearing B7 of one of the Halls gives you 10 High Essences of that element. 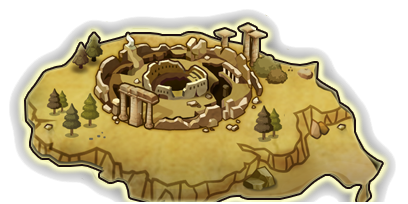 There have been multiple times that I myself have forgotten what day opens up what dungeon. I’d be going to Cairos Dungeon, thinking that I’d be able to get essences for Platy or Neal, only to realize that it’s Saturday and there’s no Element Dungeon open and my day would be instantly ruined. However, to put a stop to this, I’ve devised a little system, where I take the days of the week and the element of the dungeon that day and I put them both in a sentence; five in total. You don’t have to use the sentences I made, but here are some examples if you can’t think of any: You could also make a table, like this: [table id=42 /] 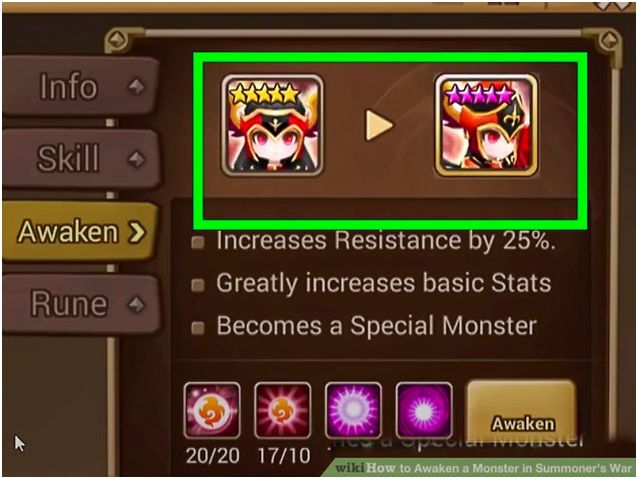 Support. Support monsters are one of the many puzzle pieces in making a successful team in the game. Giants’ Keep is a very important dungeon in the game, as it’ll be your main source of runes after you clear the scenarios. Sieq and Shannon would be good ways to go if you intend to work on Giants’ Keep. Sieq’s skill when awakened, “Begin Hunt,” will increase the attack power and critical rate of all allies, and Shannon’s “Pep Talk” skill also increases the attack power of all allies, only she puts defense on allies too instead of critical rate. Monsters like Bernard or Frigate will make your team faster, and therefore would have more chances to attack. If you have the time and/or patience, you can also awaken someone like Chloe or Dias for, respectively, invincibility for one turn and the chances of getting hit by a critical hit decreased by about 15%. However, these monsters really shine the best in the Arena or Raids, so you can use them in other places, but I recommend you save them for later.

Healers. Sometimes, a healer is what can make or break a successful run. Naturally, the best healers are monsters like Chasun, Eladriel, or Anavel. These monsters are incredibly rare, though, and even when you get them, they require lots of essences to awaken their full potential. When you’re just starting out, it’ll be impossible to get and/or awaken them! Monsters like Elucia, Belladeon, and Colleen would be safe choices for awakening. Elucia is a monster you’ll get right from the beginning of the game, Belladeon is going to be a necessity in nearly every dungeon you’re running, and Colleen is best in Necropolis.

Attackers. These monsters are the most important part about making teams. Sure, you’ve got all sorts of monsters like Shannon and Belladeon to heal and buff you, but chances are they’re not very good at attacking, which is why you need attackers. Right off the bat, you’re already given a monster that can deal some really good damage if runed properly: Lapis, the water Magic Knight. She’s a natural four star, so it’ll take some essences in order to awaken her. I will say that it’s worth the wait, though, as with good runes, she’ll be an efficient farmer of Faimon Volcano and might even help in the Fire Beast! If you get lucky and summon in someone like Su, I’d recommend building and awakening her, as she can be a real damage dealer if runed correctly!

HP/Tankers. These monsters tend to have low attack, but their HP and defense are high so they’re great at surviving attacks and taking hits for the team. Such monsters like Camilla can be built like attackers, but can have runes that make her a tanker; Camilla especially, because of her passive skill “First Aid” Awakening, like runes, are essential to bring out the full potential of your monsters, and I hope some of the things I talked about in this article helped. I’m Sara Ann, and I’ll see you in the next Top 10 List.]]>