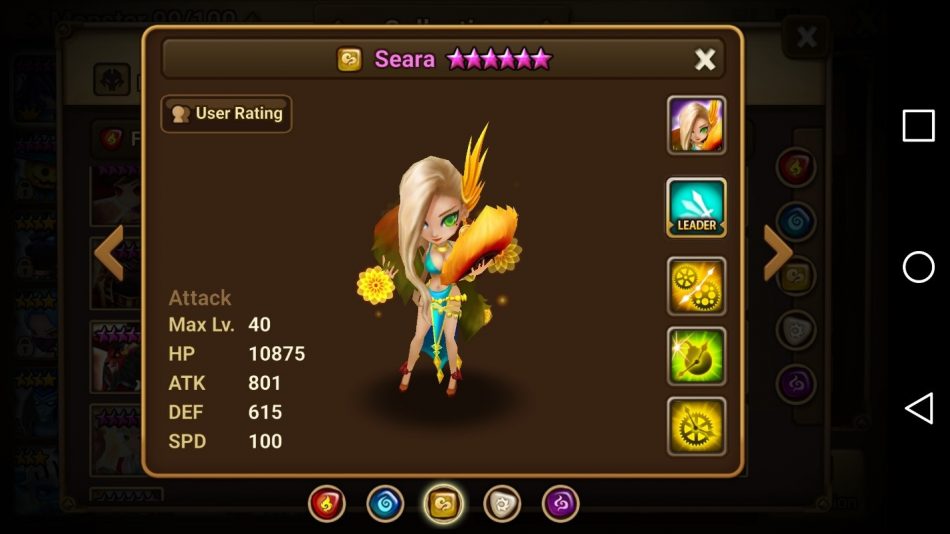 <![CDATA[ <h3>Bomb Squad, Fall In! Greetings summoner, allow me to introduce you to our specialized demolitions team. You may find this ragtag band useful for a few reasons.

There are a few things to keep in mind though: With those things in mind, let us introduce you to the squad!

No squad can function without their base soldiers. For our squad, this consists mainly of kobold bombers, but a couple jokers stole the bombs for the fire and dark elements. Note that when we talk about bombs for our squad, we are talking about Time Bombs and Surprise Bombs… those other flashy bombs are ok, but nothing beats a good timed explosion! Grunts are all runed basically the same. You want high accuracy because a missed bomb is a useless bomb and high attack damage for stronger bombs. A good universal starting point for a bomb grunt is fatal/focus atk%/atk%/atk%, and ignore any nonsense like Jojo telling you he is a defensive grunt.   Here comes the Captain, Carrack. When he is with the squad, he can choose one high value target and immediately detonate the bombs on it. This allows the squad to function in some situations it would not work with just grunts. 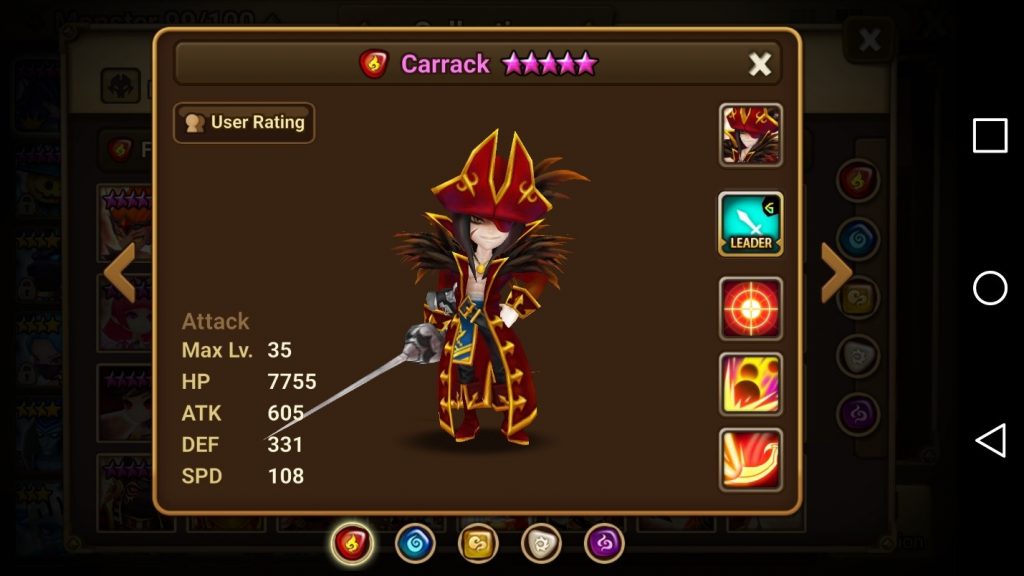 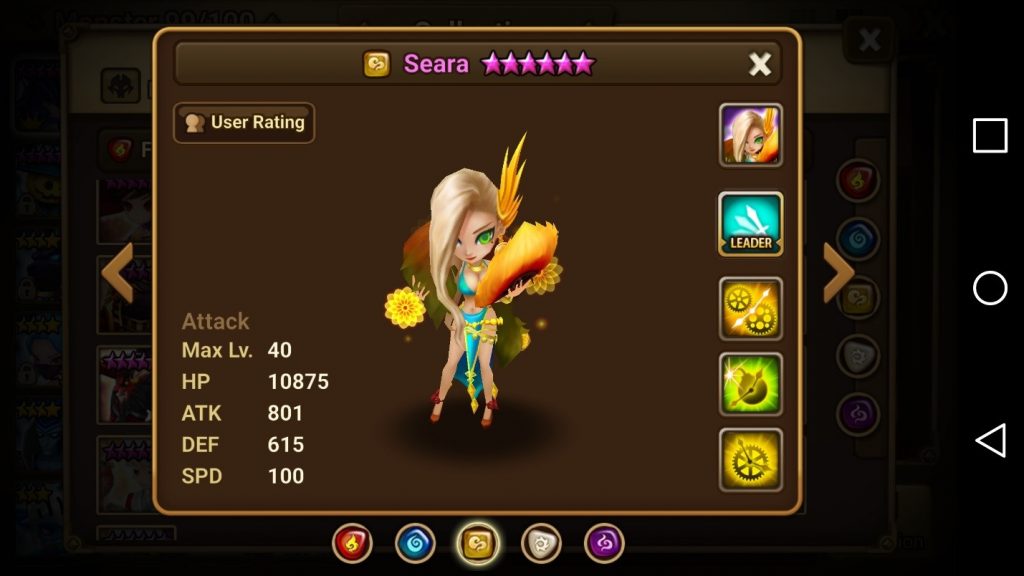 No squad operates without support, and our team is no different. We regularly bring in support specialists to bring Attack buffs and disabling effects. It is important to note that the damage of the bomb is determined when it is placed, not when it detonates, so have that attack buff set up before placing bombs. Some well-meaning supports bring slows and Attack Bar reduction or resets, but these are counterproductive because we want those bombs to count down.

Even demolition grunts are specialized and can be difficult to obtain. However every summoner has access to Jojo through the fusion hexagram, and that is the starting spot for aspiring explosion enthusiasts. Squad examples: Slow and Steady: Colleen+ 2x Grunt + Disabler tank This squad is not fast, but it works and does not require rare monsters. Colleen should go first and use her heal to attack buff the team. The two grunts go next and place their bombs. The tank should follow the grunts and try to prevent or soak as much damage as possible. Something easy to obtain like Ursha with his AoE taunt will work in this role.

Megan + 2x Grunts + Gina   Megan leads off with her attack and defense buff, followed by the grunts who place their bombs, then Gina puts the enemies to sleep, next turn, the bombs detonate.

Carrack + 2x Grunts + Galleon Galleon leads off with Time to Loot, the grunts place their bombs. Carrack then has the option of detonating on a high value target, like a cleanser, immediately with Detonation Shot. If there is no high value target, he can instead opt for bombardment in order to stun the enemies. You may note that bomb teams do not always run a healer like traditional teams as the idea is that you place bombs on turn one and use an AoE CC to prevent damage coming back, then on turn 2 the bombs detonate and stun anything that did not die; turn 3 should be easy clean up. However, in longer runs and bigger teams, like those used for ToA or Cairos Dungeons, while it is possible to bring a third bombing grunt, some sustain and utility would probably be a better choice. Now get out there and set up us the bomb!]]>