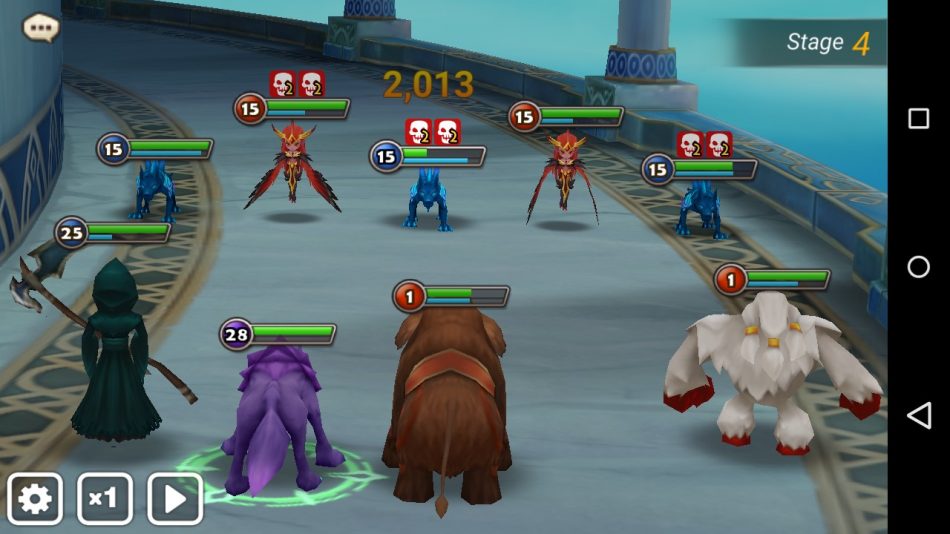 Hello Summoners! I’m Boomer Shin and this is the first post of a series I’m starting today to help players understand the Game Mechanics better, and to solve some doubts about some monster skills. I hope they’ll be useful for you. =) So, let’s start with…

According to the description, this skill’s “Damage is increased by 50% if the enemy is under a harmful effect”. Some monsters, like all Magical Archers and the Wind Vampire, have skills that describes that the damage will be increased for each harmful effect on the target. As Kro’s Scar does not mention the “each” effect, I believed it’d increase the damage by 50%, be the target with 1, 2 or 10 harmful effects. On the comments about the monster, though, people seem to disagree. So, as I was lucky enough to get one, I tested it. With no runes on Kro, I’ve entered Trial of Ascension’s level 4 and some debuffers to check it out. (Why the ToA level 4? Because the monsters I wanted to use were very low level and without runes, and, as I had already passed that level, it costs me 0 energy. So I could enter it as much as I wanted. 😉 ). There, at the first wave, we have 3 Water Hellhounds and 2 Fire Harpies. I chose the Hellhound as my reference target. Without any debuffs, the Scar skill dealt about 950 damage, in average, after some 10 attacks or so (they were between 850 and 1000 dmg. I know; statistically, I should have at least 100!, but you’ll see my point is proven a little further in the reading). 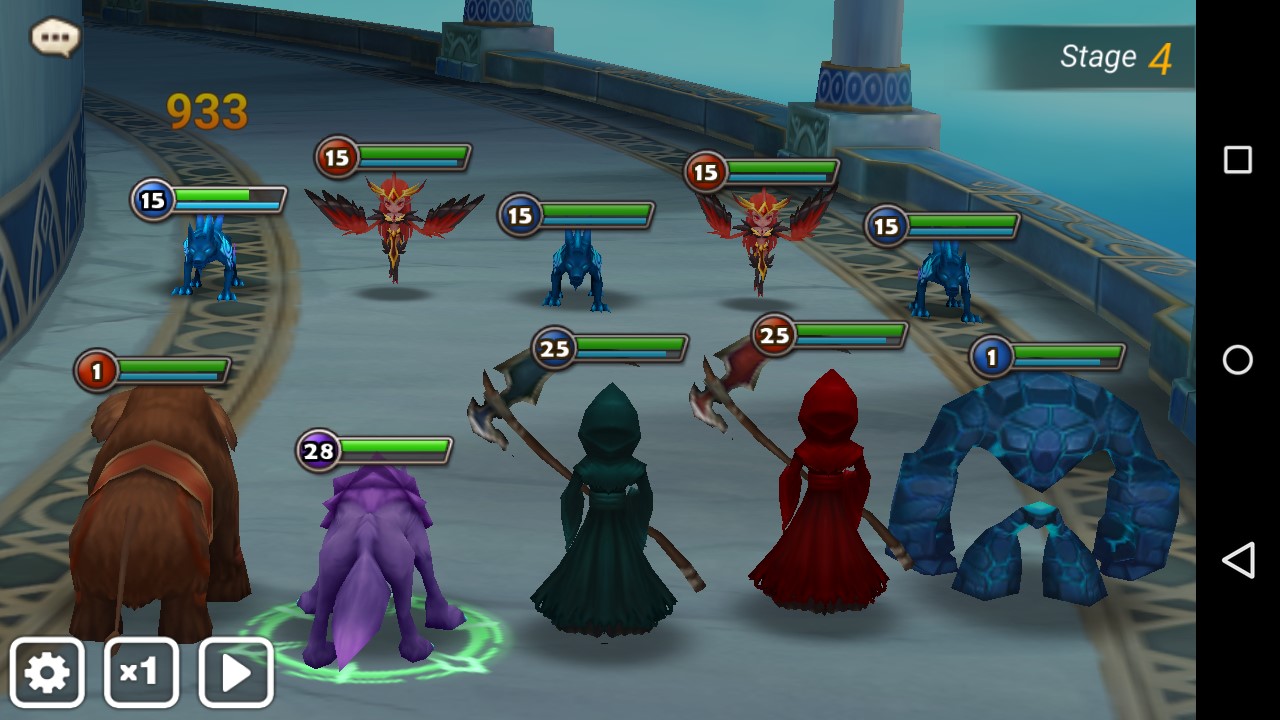 Adding a debuff, such as a Continuous Damage, Stun or Freeze, the average damage went to some 1350, the same I used to get when Scar went critical and no debuffs on the target. Ok, that was expected. Note: I took care to not cause it to have its Defense reduced, nor Brand and to not buff Kro’s attack! Only Continuous Damage, Freeze, HP Recovery Disturbed and Stun were caused. 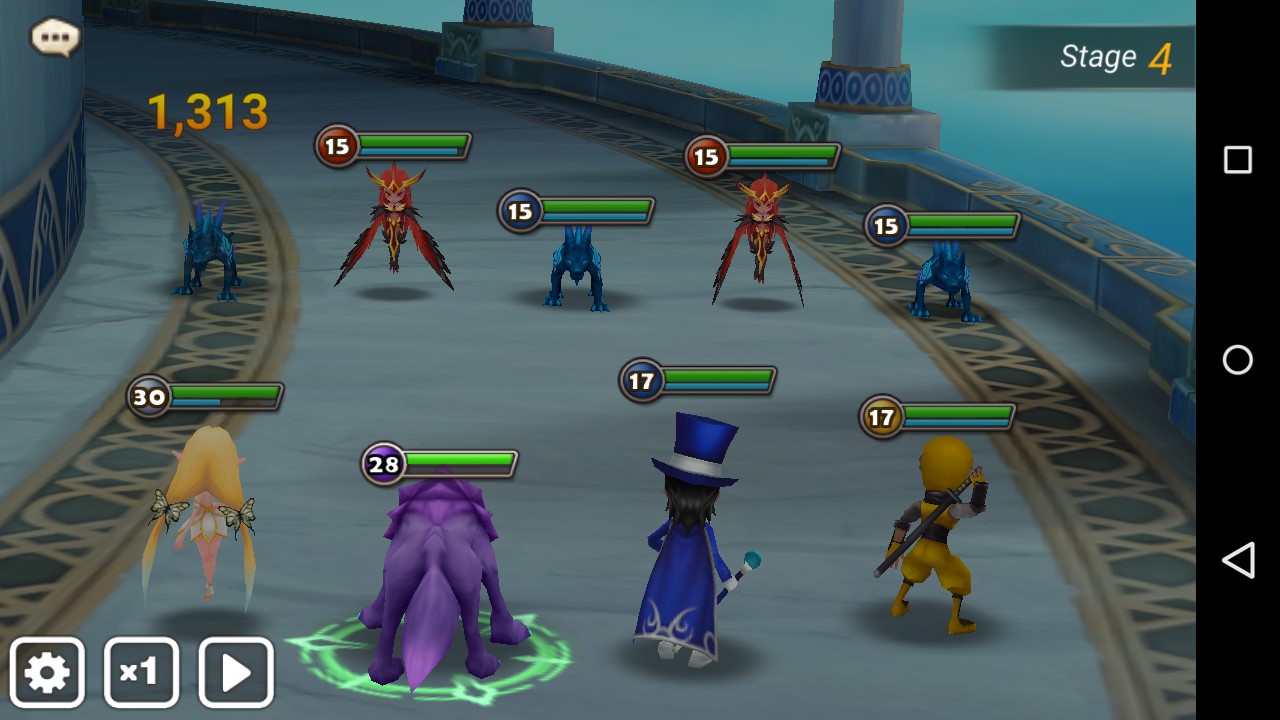 Adding another debuff (2 total), however, the damage went to about 1800! I thought it could be just some stronger hits… It’d still make sense, right? 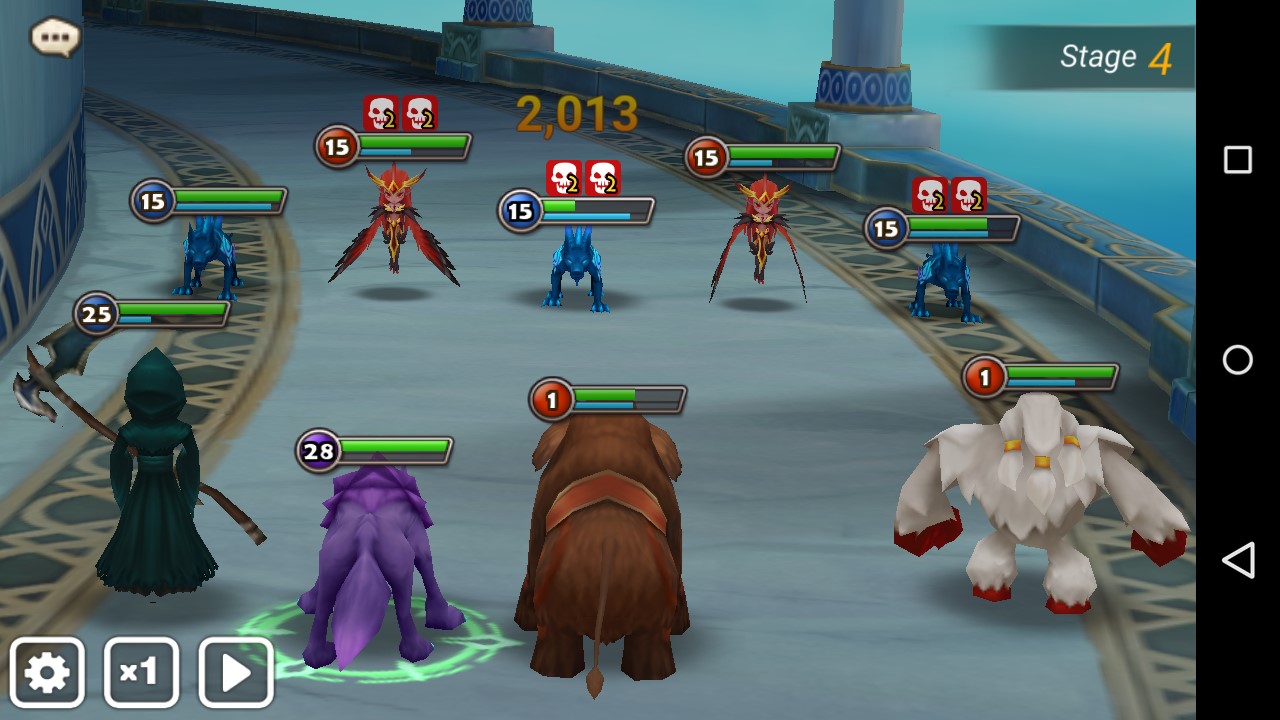 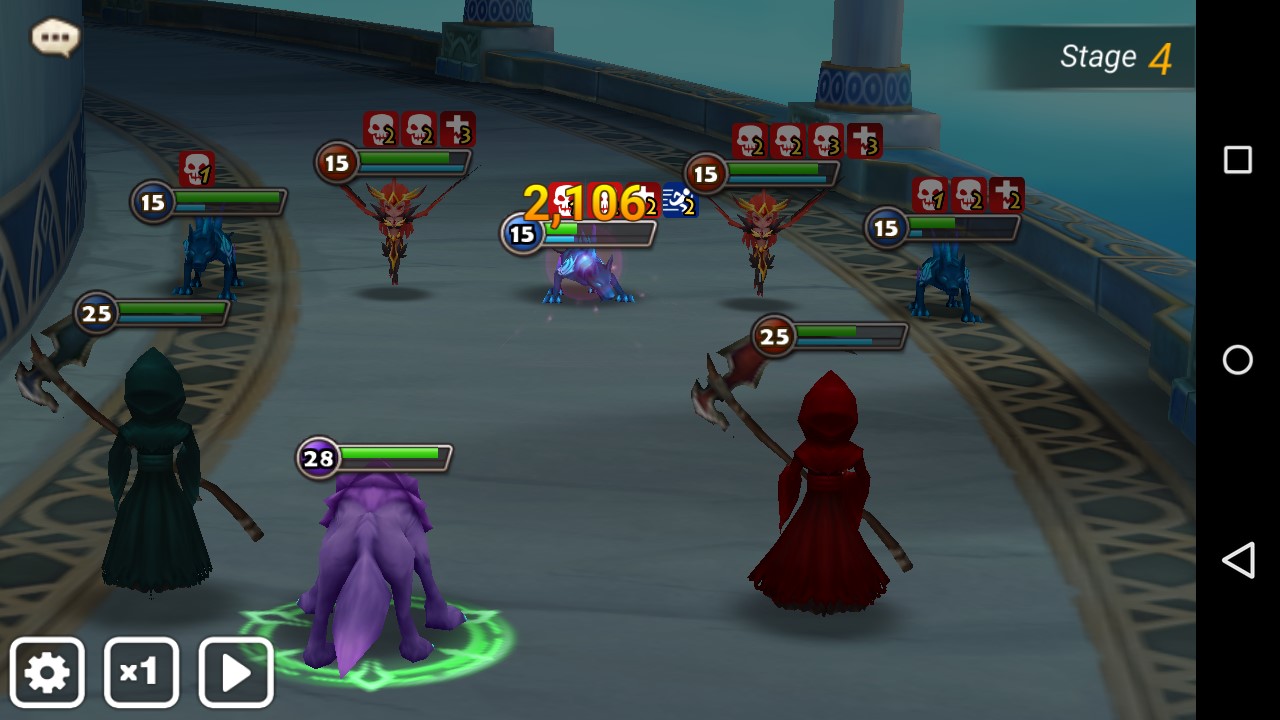 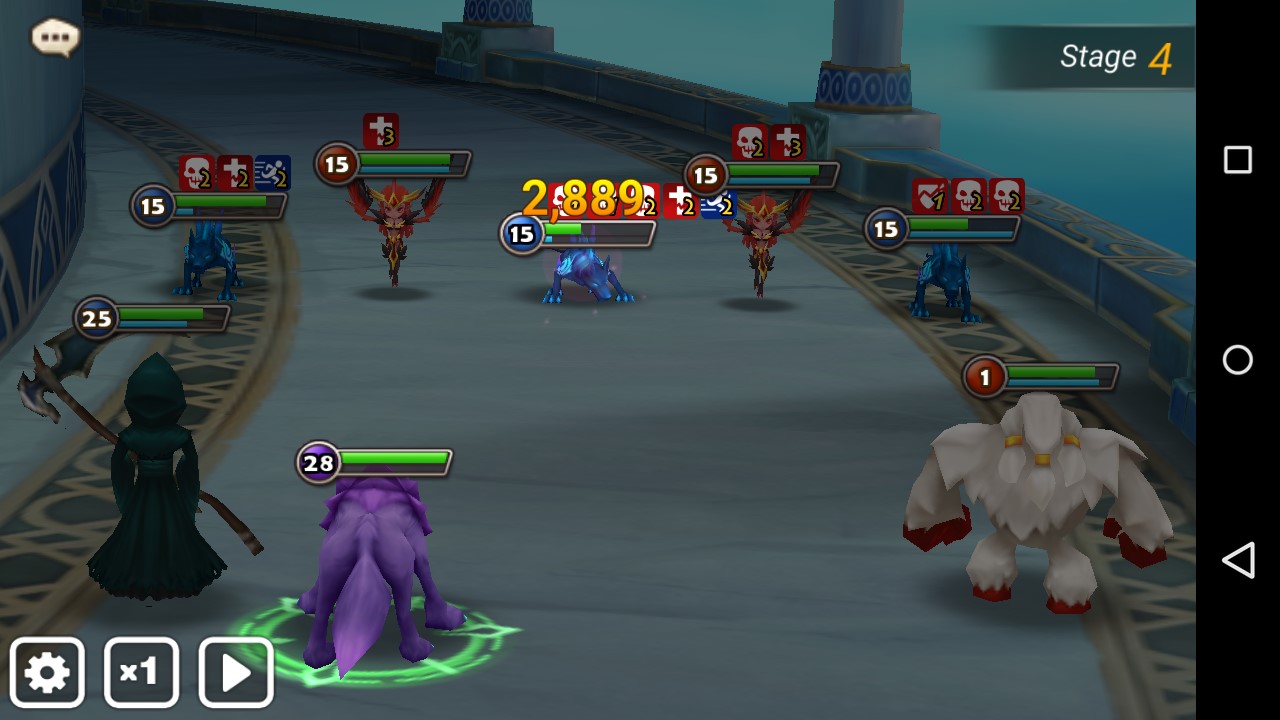 So, concluding, Kro’s 3rd skill, Scar, does increase the damage by 50% for each harmful effect on the target. I haven’t seen any other skill that increases the damage this much. So keep it in mind when you find a Kro as your opponent!

So, that’s it for today’s experiments! If you have any doubts or suggestions for some other experiments on Game Mechanics, send me an e-mail: boomer.shin+sw@gmail.com . My ingame name is “BoomerShin” and I play on Global Server.]]>