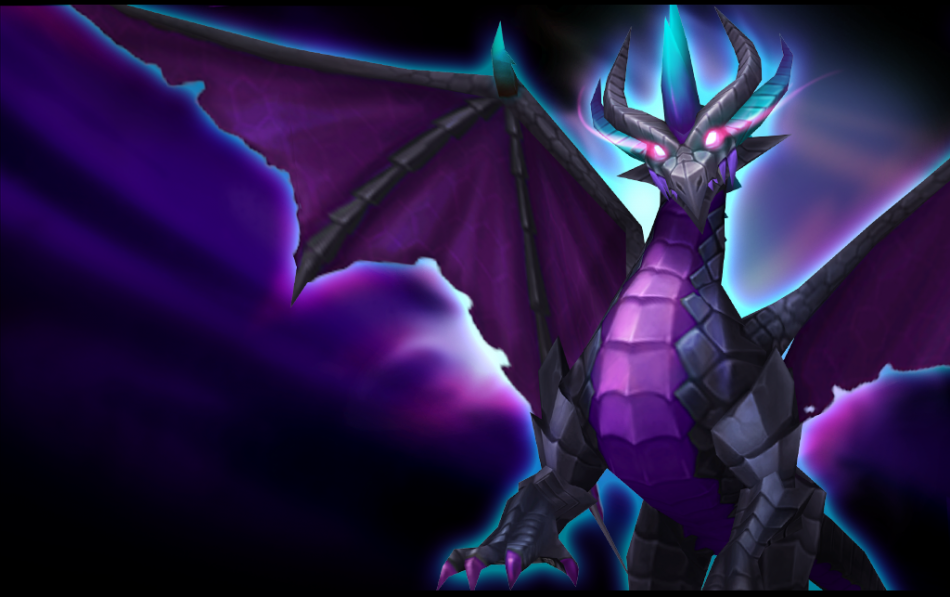 This is one of the hardest dungeons you can enter. However, the rewards are nice to have if you can defeat this tough boss.

You have to fight 5 rounds of battles in this dungeons. Here are the details.

The dragon will always have the following skills:

The Left Crystal will always be a Poisonous Crystal and inflict Continuous Damage to all enemies for 3 turns. The Right Crystals will vary.

What Drops to Expect

You can expect to get the following:

You will want to bring a lot of healers. Ideally, the healer has to have an AoE heal and also removes harmful effects. The reason is because the Dragon will inflict Continuous Damage all the time, so you have to make sure you remove it to avoid getting wiped out eventually with too many counters. Speed buff or debuff monsters are also recommended.

Any monsters that can protect you from damage is highly advisable to use. Epikon Priest(Fire) and Neal(Light Fairy) are very good choices.