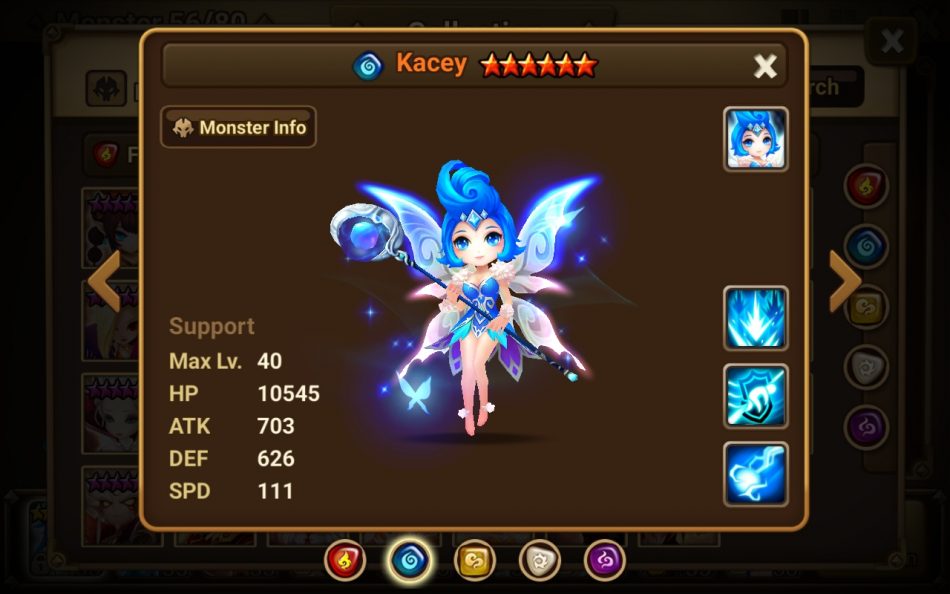 <![CDATA[On June the 13<sup>th, 2019, the Dimensional Hole was finally released after all these years! With it came brand new content, a whole new grade of runes, the Vampire Lord Eirgar (I’m technically lumping him in with the Dimensional Hole update because that’s around the time he got added into the Monster Index), and Secondary Awakenings! I actually went datamining for the first time in order to get the new icons for the Secondary Awakenings, so I was working on adding them to the website, which is why this is so late. But for now, I figured that we could use this time in order to check out the new Secondary Awakenings, which is for certain 2-3 star families to make them stronger and more relevant to the game. So far, there are only four monster families with this – Pixies, Fairies, Warbears, and Inugamis. In this article, I’ll be doing quick first-looks on the Pixies, and how they have improved. Don’t forget to tune in to get my article on the Fairies, Warbears and Inugamis, though. And with that, let’s begin the article! Disclaimer: As of this writing. I do not own any of the Secondary Awakenings except Belladeon, nor am I really factoring in multipliers or skills when fully skilled up. 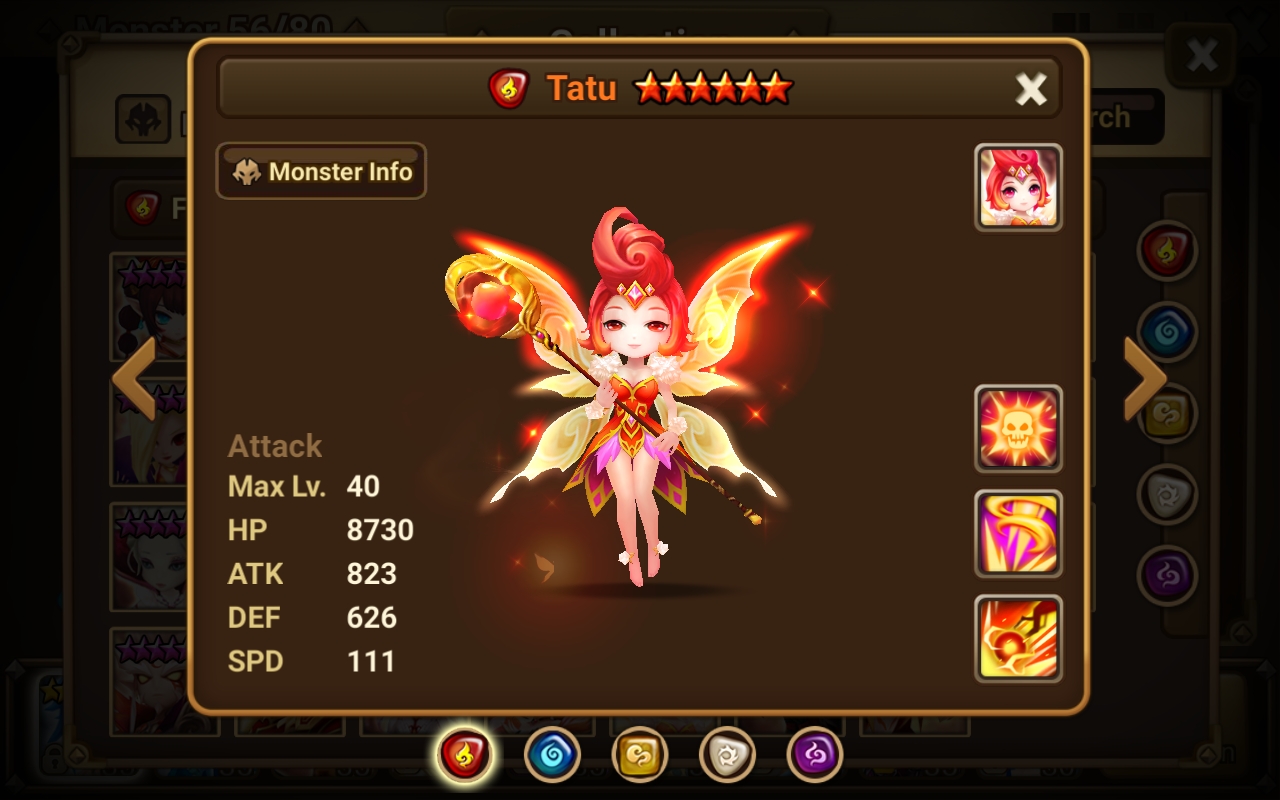 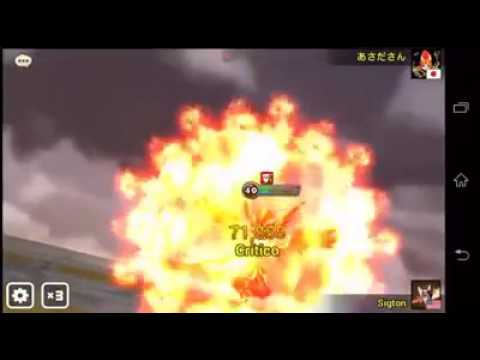 Incinerate: Inflicts great damage by blowing up the Continuous Damage effects on the enemy. The inflicted damage increases by 50% for each effect. (Reusable in 4 turns). → Attacks the enemy to inflict damage. In addition, blows up the Continuous Damage granted on the target to inflict damage that’s equivalent to its Continuous Damage. (Reusable in 3 turns). So I actually didn’t understand the wording of this 2A, so I thought it was the exact same thing as before. LOL, nope. Tatu deals damage, and then instantly deals the DoT damage that’s on the enemy. That means if she attacks someone with a 3-turn DoT, it’ll activate all 3 turns of DoT at once, which is 15% of the enemy’s HP plus damage she deals. I actually learned this from SeanB’s video on his showcase of 2A Tatu, and it was really fun to watch! Here’s the video here if you want to watch it for yourself. [embed]https://www.youtube.com/watch?v=WpuDMJ2S6Y8[/embed] Overall, I think Tatu’s a pretty niche pick, but can be really good in certain situations. I’d rune her Rage + Blade, ATK%/CRIT DMG%/ATK%, with as much accuracy as you could get into her. INB4 the resurrection of Tatu in 20-Star RTA. 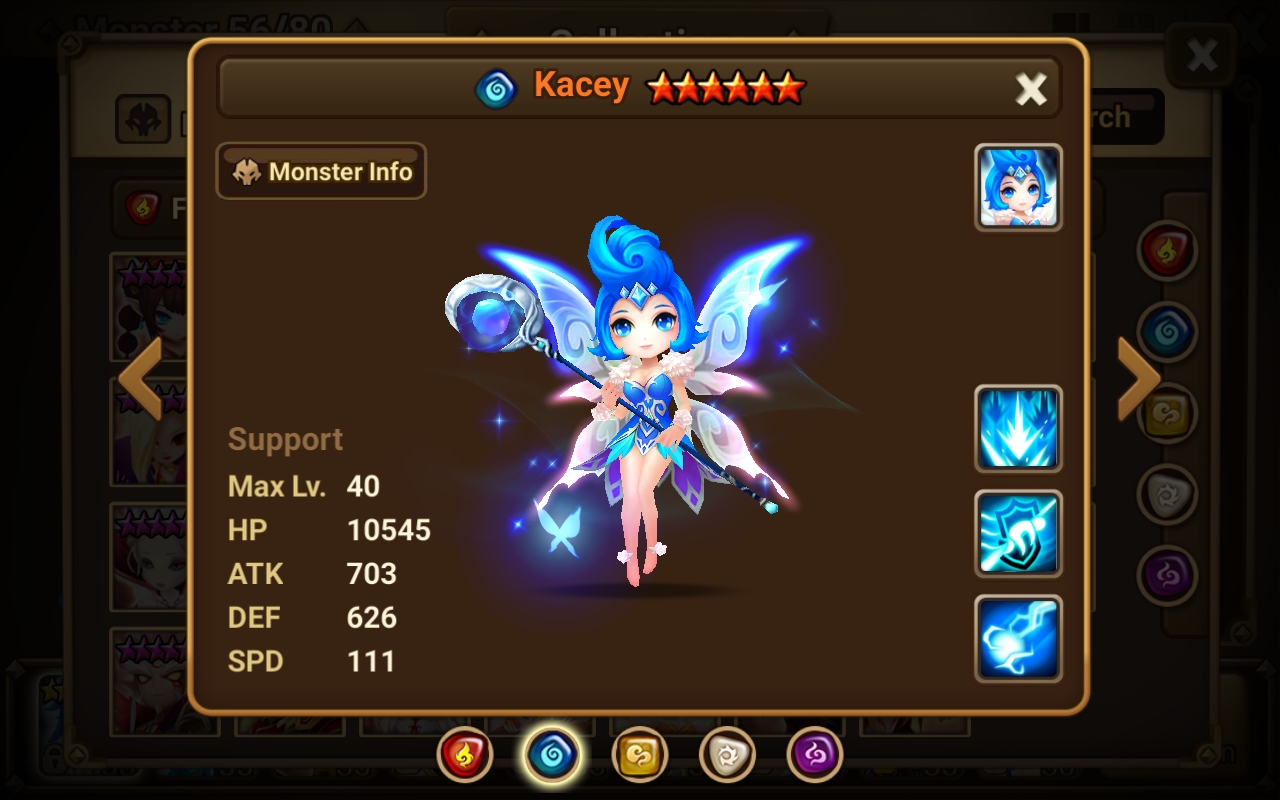 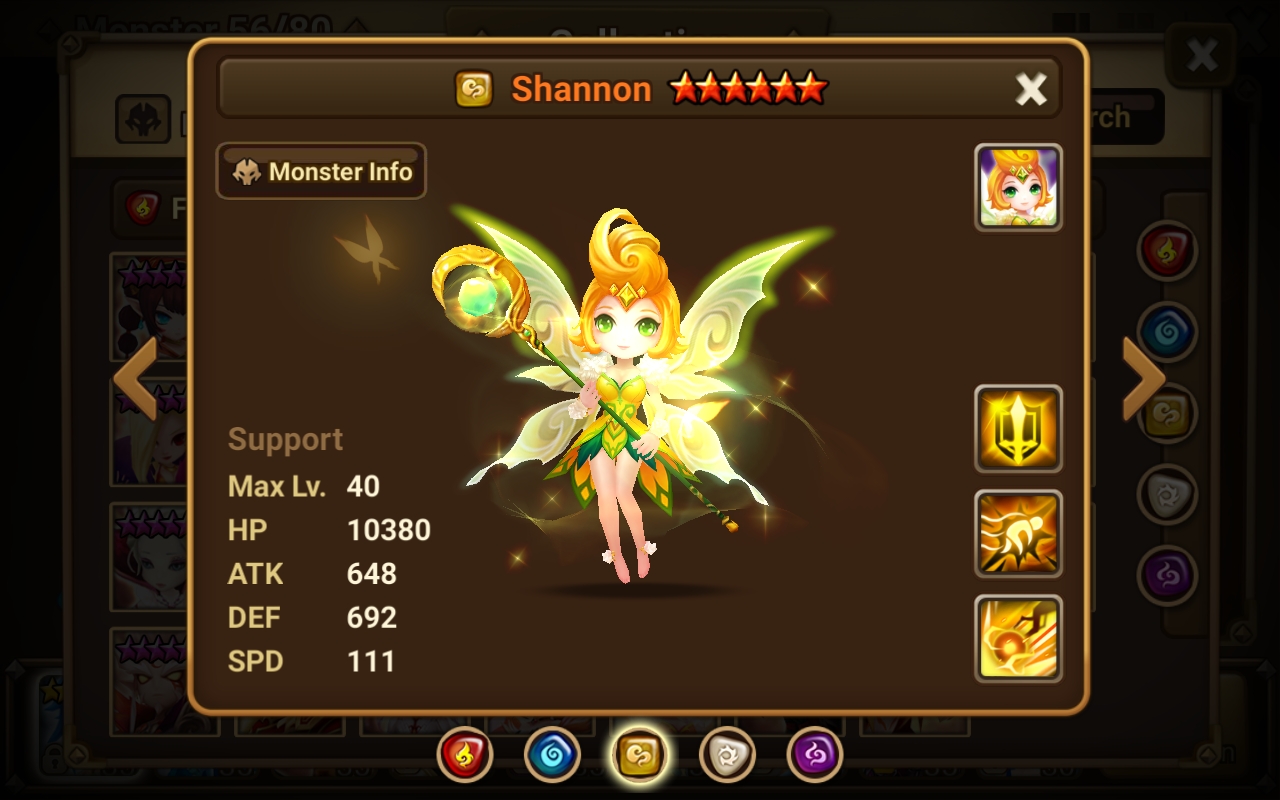 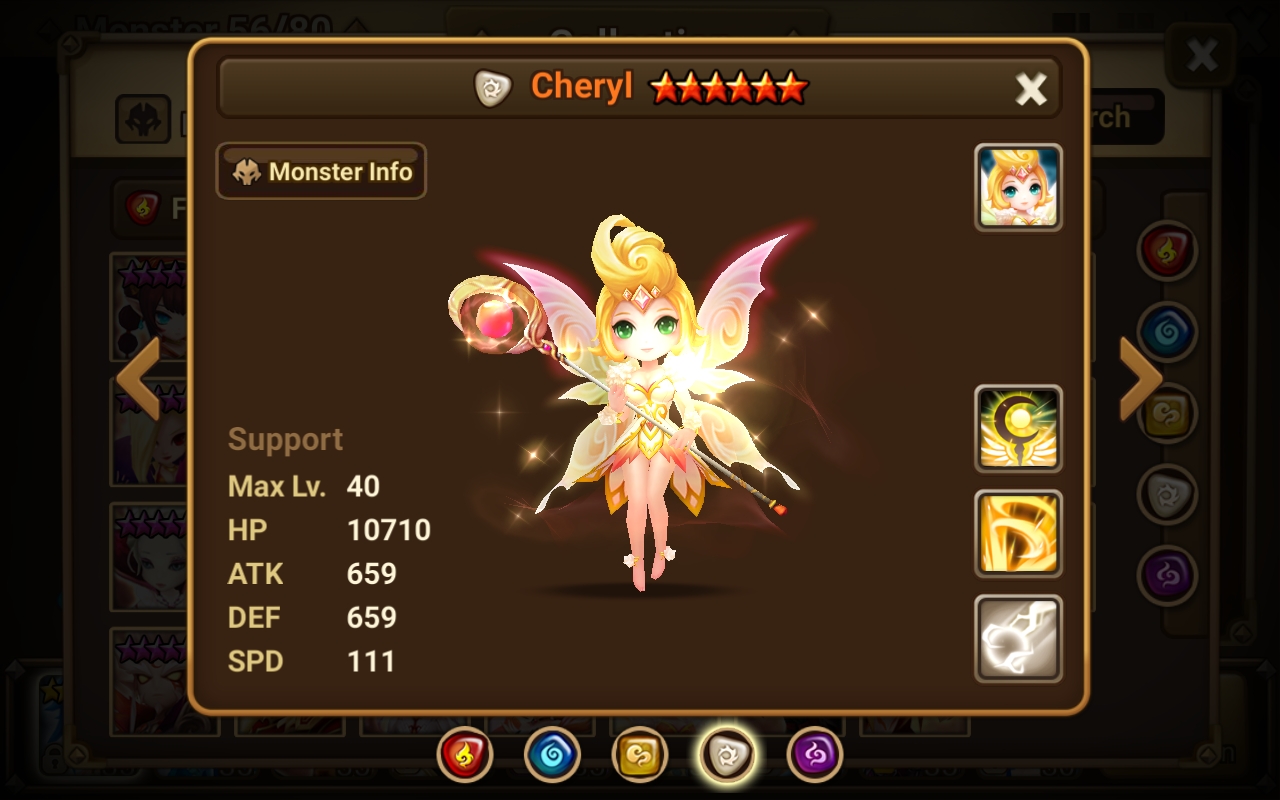 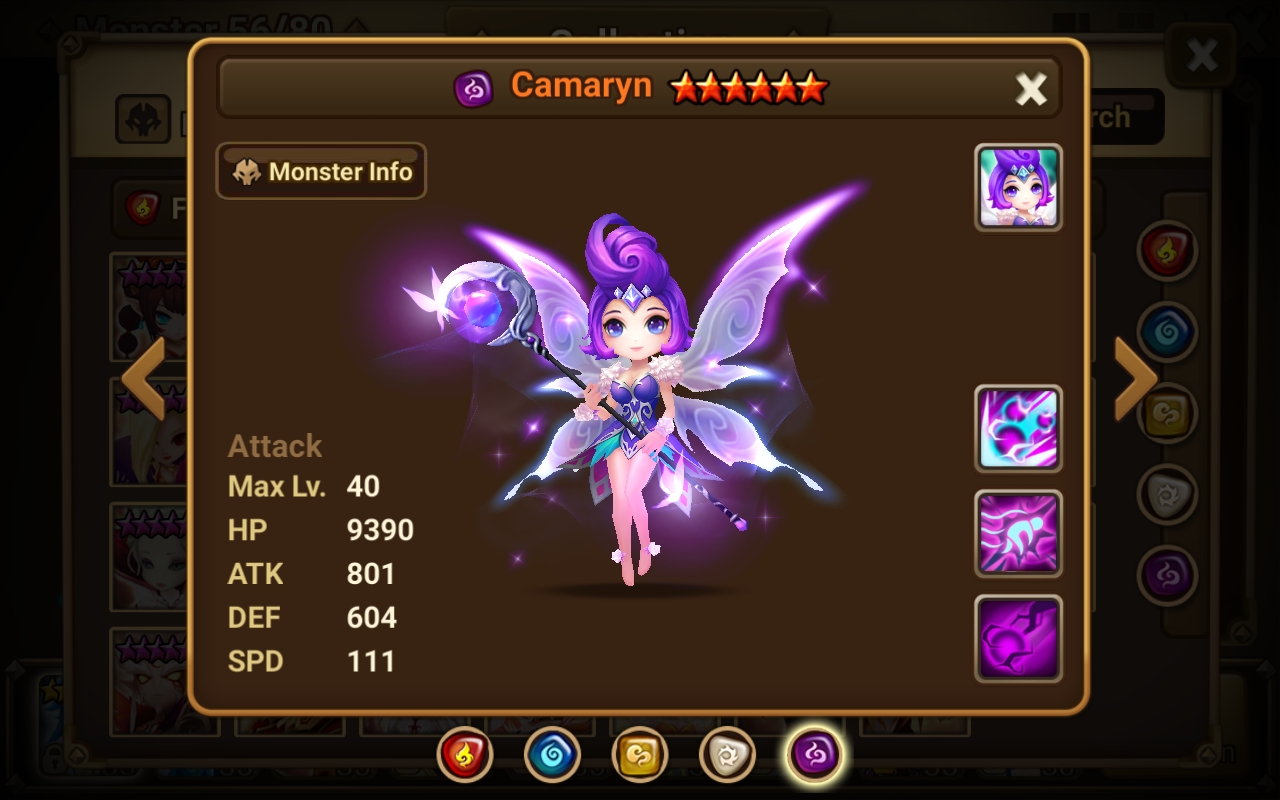