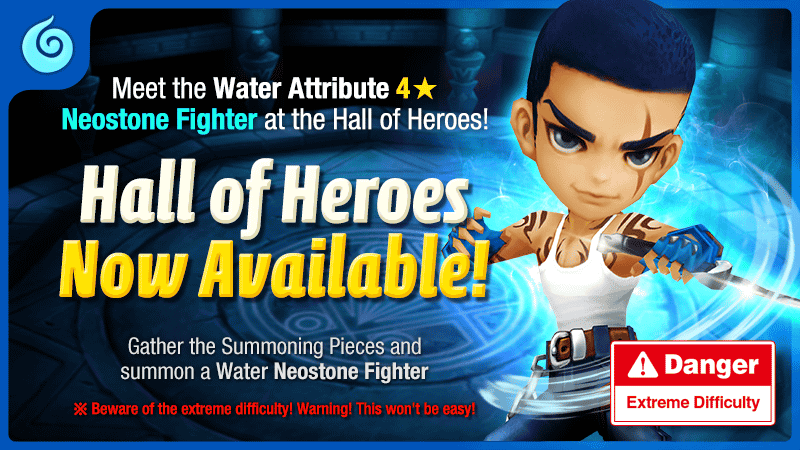 Can’t wait! Looking to get some and skill ups as well. :D]]>