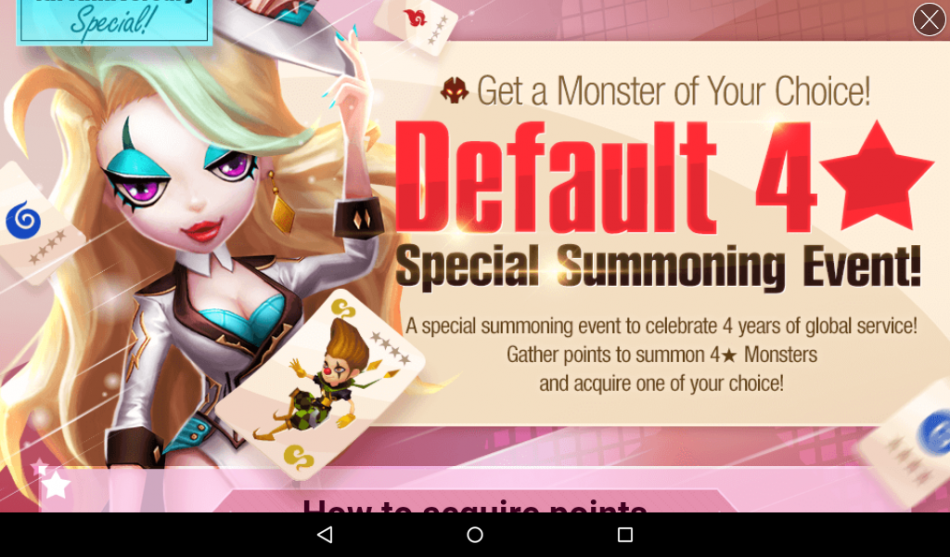 <![CDATA[It’s been four years since the beginning of the Global server! Now, Com2uS is releasing another great event – this time, the “Summon 4-star monsters” event! Now you too, my dear reader, could have a chance to get Lushen, Galleon, or whatever monster you want! In this article, I’ll be explaining this event and the best monsters you should aim for. <h1 style="text-align: center">About This Event Okay, so this is a little bit like the “customize your legendary rune” event. So you have to collect points, which you can do by doing your daily stuff – using energy, going to the arena, summoning 3 star and up monsters, etc. You have a daily limit of 1,000 points – and can only acquire up to 10,000 points before you hit your limit and the event won’t allow you to collect anymore. What do you use these points for, you may ask? That’s a good question, and will allow us to move on to the next part of this event… 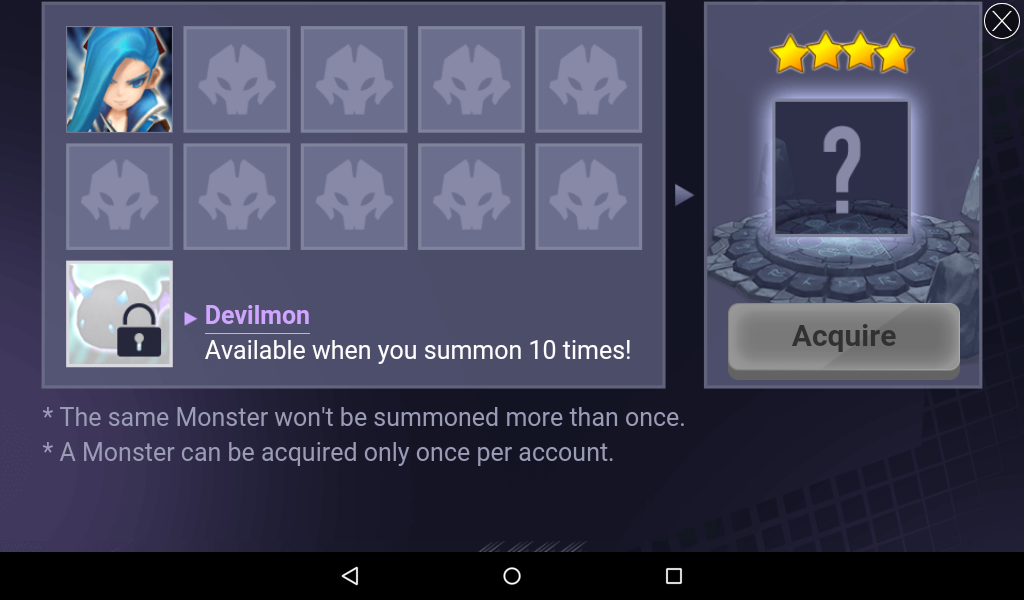 This is the focal point of this event. With 600 points, you can summon a random monster; you can’t choose what you’re going to get. But for 1,000 points, you can narrow down your chosen monster’s element: 1,000 points for a water monster, 1,000 points for a fire monster, and 1,000 points for a wind monster. You have ten chances to get a monster that you want. When you do get a monster you want, you can acquire that particular monster. However, if you burn through all ten chances and still don’t have anyone, then Com2uS will let you get yourself a Devilmon instead – at least, that’s what I think. I’m only at my first summon, and as you can see, I did not get a Galleon. 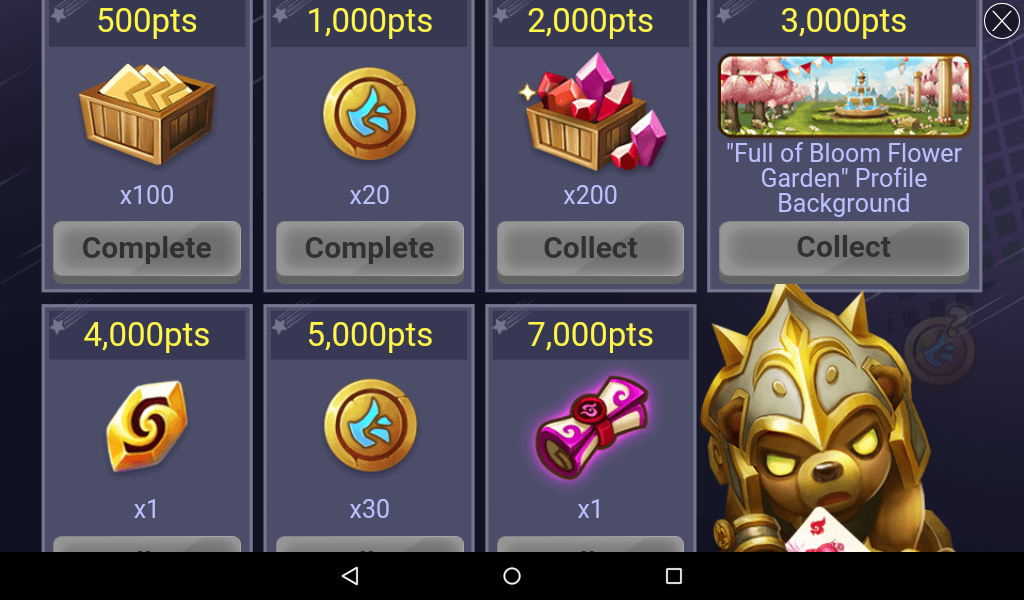 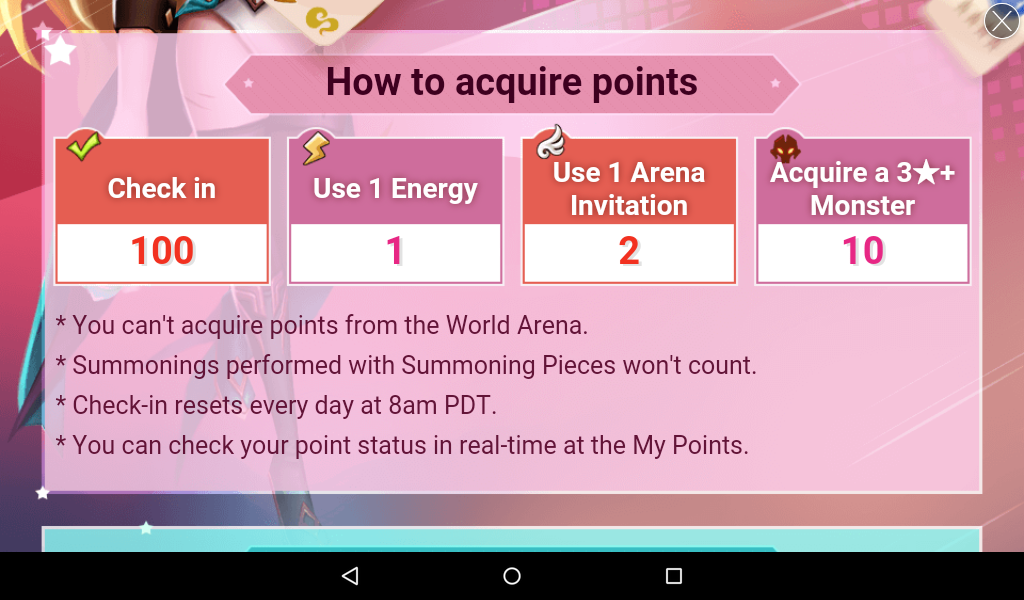 Ancient Coins are a fairly new addition. With Ancient Coins (only obtainable via events), you can go to the Ancient Shop and purchase stuff with it. What everyone’s saving up for are the pieces of Elsharion, the light Ifrit. For the uninformed, Elsharion has been in the game since pretty much day 1, but no one could obtain him, and we don’t even know what his skills are. There was a dataminer a while back who revealed what Elsharion’s skills are, but they’re at least two years old. Com2uS has already stated that they’re reworking Elsharion so that he could be someone fun and new in the game, and in the meantime, we’re just going to have to wait and buy Elsharion pieces…50 coins and 10 pieces at a time. You can only pick one of the ten monsters that you can get from this event, or the Devilmon if none of the monster choices are to your fancy. Sadly you cannot get all ten monsters, which sucks because I need some six-star food if nothing else. You also probably can’t get the Devilmon along with your chosen monster. Also sad because if I get Galleon he absolutely needs skillups to shine. The “Full of Bloom Flower Garden” thing is a new background for your profile. Profiles are a recent addition to Summoner’s War. You can see your own profile by going to your arena defense tower and clicking “Profile” Your profile should look something like this: 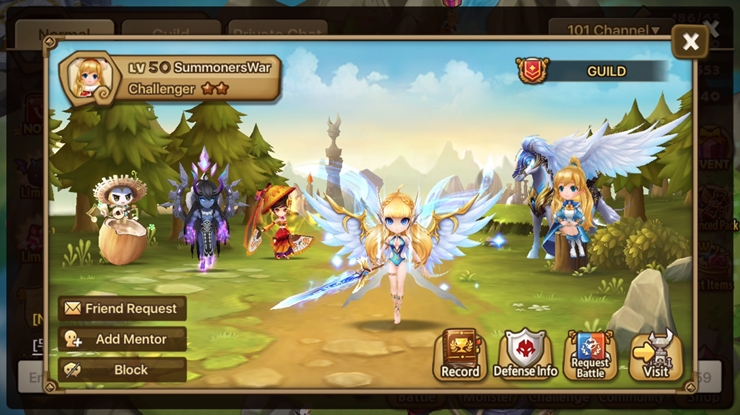 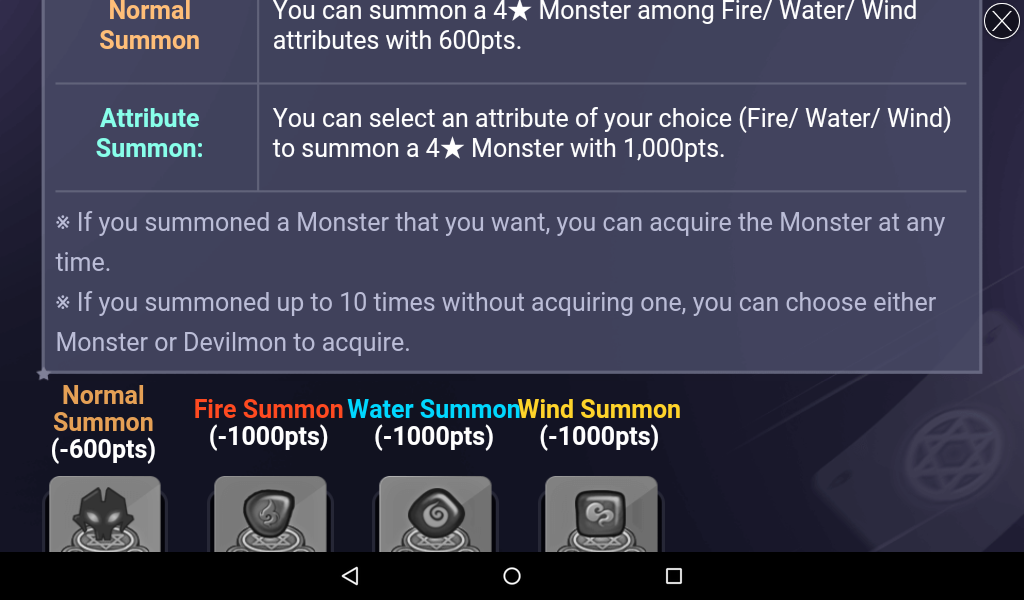 So you’ve got ten chances to get the four-star monster of your dreams. What luck! …problem is, you have no idea who you want to get. That’s okay! That’s what I’m here for; here to give you the best choices for you! Here are the most wanted four-star monsters that most people need/want: I excluded Verdehile because of the most recent event that gave everyone a free Verde.Let’s analyze all these choices:

You can slot him into your GB10 team, no matter what you’re using – for the regular starter team (Veromos, Belladeon, Bernard, Shannon, Darion) you can replace Darion for Lushen. He’s not that good in DB10, due to his elemental disadvantage, but he’s pretty nice in NB10. In fact, I’m using him in my own personal NB10 team: Lushen (L), Loren, Lupinus, Lanett, and Colleen. Lushen is great in Arena, too. There’s a reason why Bernard (L), Galleon, Lushen, Lushen or other iterations of that team is so popular. Lushen would be the best choice overall if you don’t know what to pick but need something to instantly boost your progress.

Galleon is also used in GB10 and DB10…but he’s not an early game monster. You can’t instantly slot him into either B10 team and have your first G/DB10 team. He’s more of a late game monster. When you do hit late game, though, is when you want to start speeding up your teams, making your GB10 and DB10 times under 1:30. This is where Galleon really shines. I’ve hit a stage where I’m trying to speed up my GB10 team to get under 1:30, but as stated by most people, it’s near impossible to do without Galleon. I have a Luer, yes, but he’s a budget Galleon because while he does give defense break for two turns on everyone, he doesn’t bring attack power to the mix. If you’re in that stage where you need to speed up your GB10 and DB10 teams, I’d go for Galleon.

Chasun: Chasun has mostly fallen out of the meta. I mean, yeah, she’s a pretty good healer and is annoying on Guild Wars, but I just don’t see where you could potentially use Chasun anywhere nowadays. She could be a +1 for your GB10 team (swap out Darion for Chasun) but that’s about as far as my knowledge goes. I’m not sure if I would recommend Chasun, but she’s quite liked, so I guess if you need her somehow, you should aim for her.

Hwa: Okay, so my unpopular opinion is that Hwa is really overrated. People say she’s great in GB10, NB10, and Raids, but I don’t understand why for any of them. Hwa’s known for her passive that reduces attack bars, and can occasionally strike twice (meaning that if she performs her first skill, there’s a chance of her first skill inflicting two hits instead of one).Her damage is also based on her speed, so she already has three factors that make her not-so good in NB10: Speed cap, NB10 boss can’t get his attack bar reduced, and monsters that are guaranteed to hit at least twice are the best for breaking the shield. She’s not good in GB10 because of her elemental disadvantage (fire in a water dungeon), and since the Giant counterattacks after the seventh hit on him, she’s got a kind of good chance to get counter-attacked. In raids, there’s a good chance she could get Oblivion’d – Oblivion a debuff that blocks passives. I wouldn’t really recommend going for Hwa in this event. 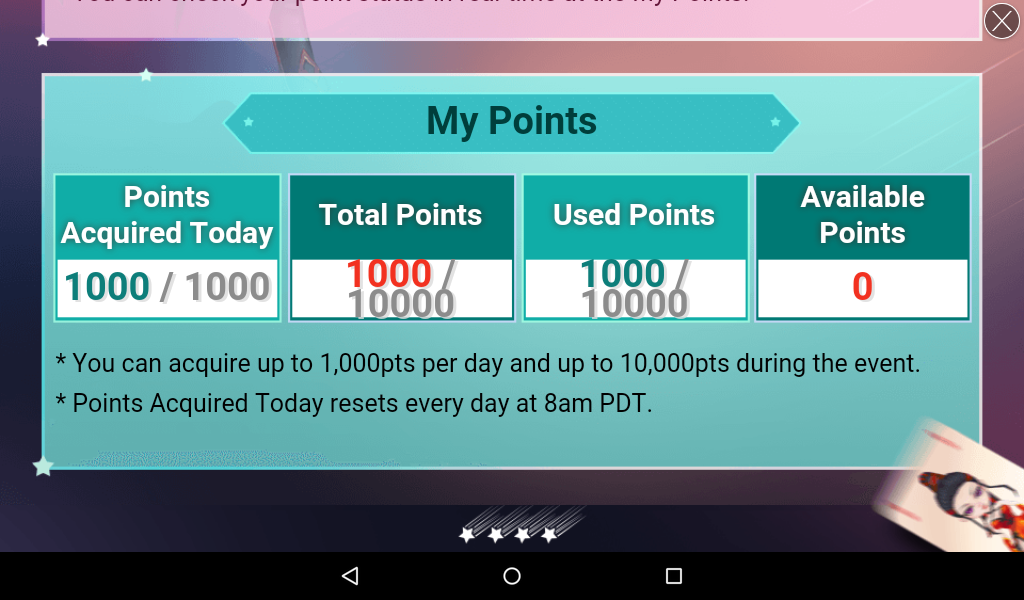 This is the most common question asked during all of these “farm for points and get sweet rewards” events. There are two places where people farm their points 99% of the time: Faimon Hell and the B10s (GB10, DB10 and NB10). We’ll just pay attention to Faimon Hell and GB10, because if we talk about DB10, NB10, arena, etc. this section would be far too long for its own good. We’ll do a comparison of the two places and their statistics. To make things easier for the both of us, let’s assume that you have a 1:00 Faimon Hell 1 time and a 1:40 GB10 time. Two Faimon Hell runs will burn up 10 energy in 2 minutes, as opposed to doing 1 run of GB10, which burns up 8 energy in 1:40 minutes. However, 2 GB10 runs would take 3 minutes and 20 seconds and uses up 16 energy. While Faimon Hell would still be shorter (and three runs), you’d only spend 15 energy. Let’s also mention that GB10 will give you runes, mystical scrolls, unknown scrolls, which adds to your collection of rewards; not just getting points. Overall, I’d recommend GB10, but if you’re in a rush and need to level up stuff, Faimon is your man. I’m hyped about this new event and I hope you are, too! I’m Sara Ann, and I’ll see you in the next article!]]>