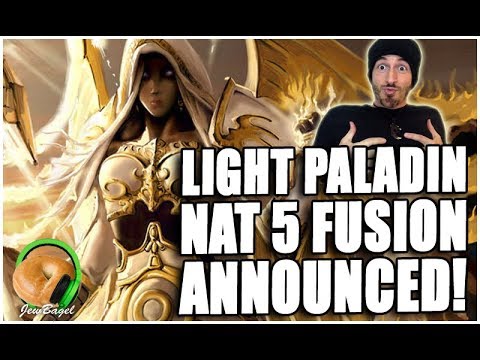 -They won’t implement a new element I think that’s all of it. If I removed your post and you’re coming to this comment I linked, let me know and I’ll edit this to include any bits of info I may have missed.

Check out the interview here: https://www.youtube.com/watch?v=L_wrXqtVCjM]]>