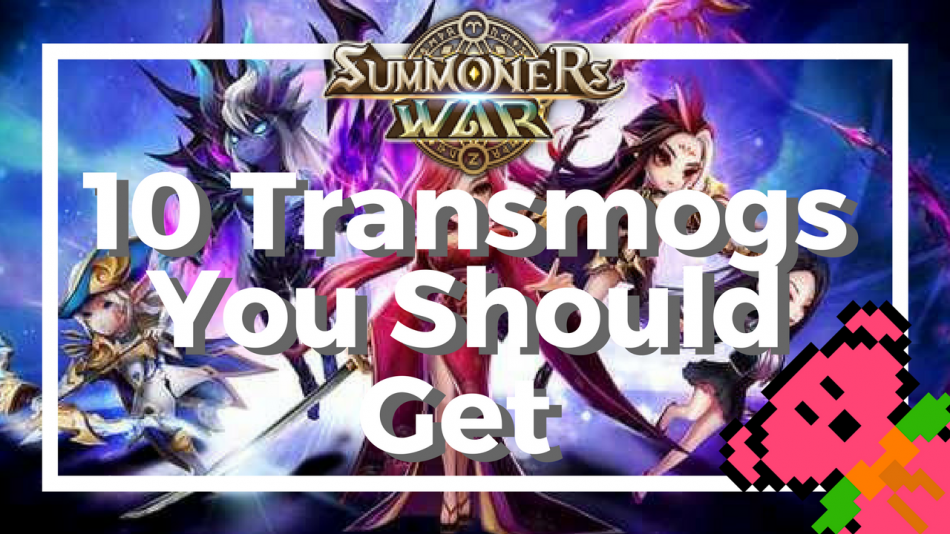 <![CDATA[Now that April Fools has ended and all of our monsters are no longer subject to “free transmogs for one day”, you may be asking yourself “What transmogs should I buy for my monsters?” After all, you <em>do want to dress them up for next year now that you got a taste of their animations and appearances! However, if you’re like me, you’re going to have a crisis nearly every day when trying to choose which transmog you want to buy; you’ve saved up 100 transmog stones from RTA and you want to make your choice worth it. Of course, the biggest answer is “whichever one you like” but this list is about the transmogs I found the best of the best, so if you have the useful monster(s) in one of the families listed, I’d recommend you get it. In this article, I will also be combining selections if the monster has two or more transmogs that I really like, otherwise half this list would be transmogs for the same monster family. This is also a bit more of a lighthearted and short article, so sorry! Please note that if 3/5 of the monster family is a certain star count, it will go into the category that fits the majority star count, e.g. Ninjas and Harp Magicians would go into 4-Star. 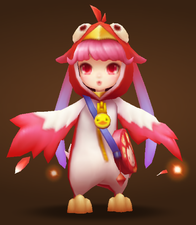 It’s so adorable oh my gosh – Anyway, this is the only entry on the 2-star list because it’s really the only two-star transmog that I like. It’s simple, cute, and did I mention that Colleen is really really good? She’s an essential in NB10, R5, and even in specific elemental rifts! If you have a hundred or so transmog stones you can spend on whatever and don’t know what to get, I’d recommend using it on Colleen. 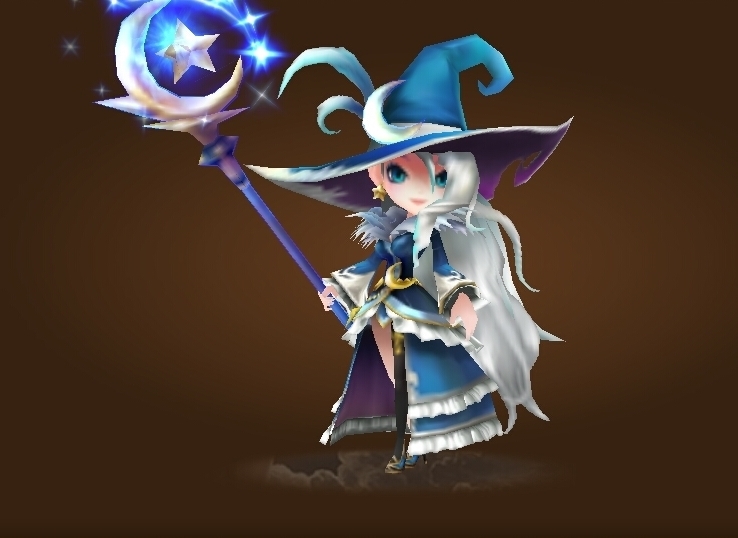 She’s so beautiful! As of my birthday (9/13) I finally frickin’ started building Megan, and I regret feeding her away before. Not only is her kit really good (she’s basically a way better version of Shannon), her transmog is also really pretty! If I remember correctly, Moonlight Megan was one of the earlier transmogs, so you’d expect it to be sort of low quality, right? Nope; not this one. It’s just beautiful. I recommend you get this one if you’re indecisive about which one to get, but you want to transmogrify a monster that you’re going to use everywhere because trust me, once you build Megan, you’re gonna use her for everything. 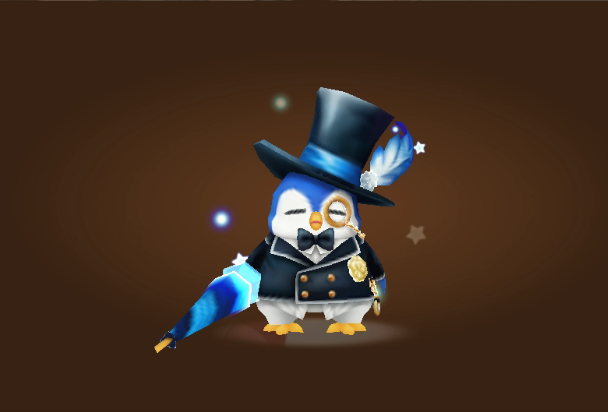 Such a handsome and gentlemanly penguin! He’s so adorable just look at that fancy umbrella, tuxedo and the monocle aaaaa – I’m actually not too sure about whether you should get this one or not – after all, the only place you’re going to use Mav in is Trial of Ascension, but then again, I have transmogged my Frigate, who’s purely a ToAH/Arena monster. Seriously, though, that monocle on the Penguin Knights! This one is really cute, like Sleepy Occult Girls and the Little Birdies. Like with the Little Birdies, I would recommend this transmog if you have a hundred or so transmog stones lying round and you’re willing to spend it on a kind of niche monster. 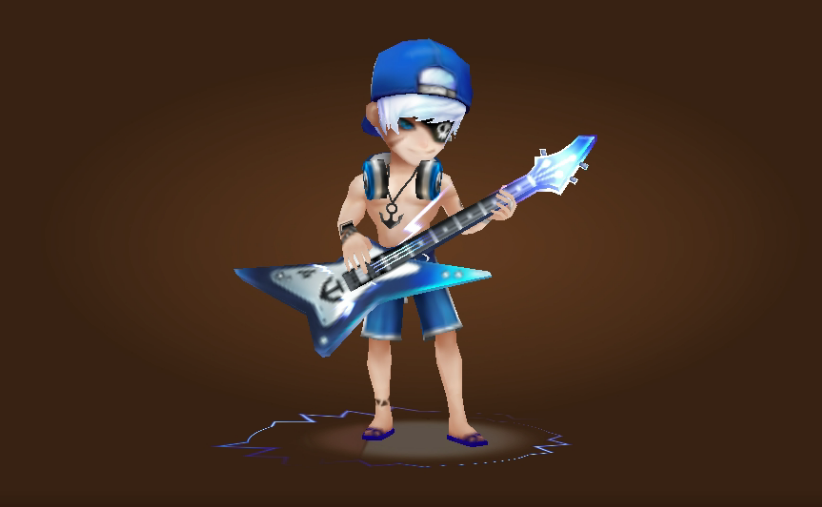 The first one could just be my inner preteen girl squealing with joy at the sight of, in my friend’s words, “shirtless Pirate Captains,” but I have no excuse for the Full Metal Hero; it’s just too cool. The Rock Star transmog came out a little over a year ago. Because I had a Frigate whom I got awakened from the wish, it was obviously going to be the first transmogrification I was going to get – that is, until I got Charlotte. Now, as of this writing, I’ve gotten Sleepy Charlotte, Rock Star Frigate, bought the Ifrit transmog pack, and now I’m saving up to transmog Olivia. Full Metal Hero, however, was a lot more recent, and it appealed to more than just the hopeless teenage girls like me. This one is actually really awesome, whereas the Rock Star transmog was more of eye-candy for girls (Com2uS finally appealing to us, it seems…). The animations are really cool, and it gives you the “if anyone’s from the future, it’s the Full Metal Hero Pirate Captains.” I’d definitely recommend the Rock Star if you need some man candy; if you need anything cool, go for Full Metal Hero. 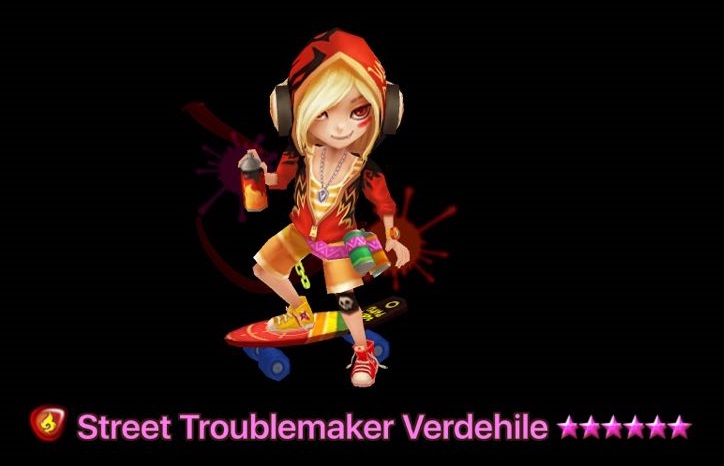 I’ve always called this transmog “Delinquent,” so I’m just going to stick to Delinquent instead of Street Troublemaker. I’m going to start off by saying that I hated the Monarch of Death transmog; despite it being one of the first five transmogs ever, if I remember correctly. To me, it looked like a high-definition version of the regular Vampire look. Then again, I was mad at the time because I had gotten Liesel (who I thought was really good) only to learn that Verdehile was the best and I was probably never going to get one. However, if you’ve seen my article about how to actually build Verdehile, you will learn I do in fact have him. While the “good” Vampires only have passive skills (meaning two skill animations instead of three), I still like the Delinquent Vampire transmogs. I’d recommend them. 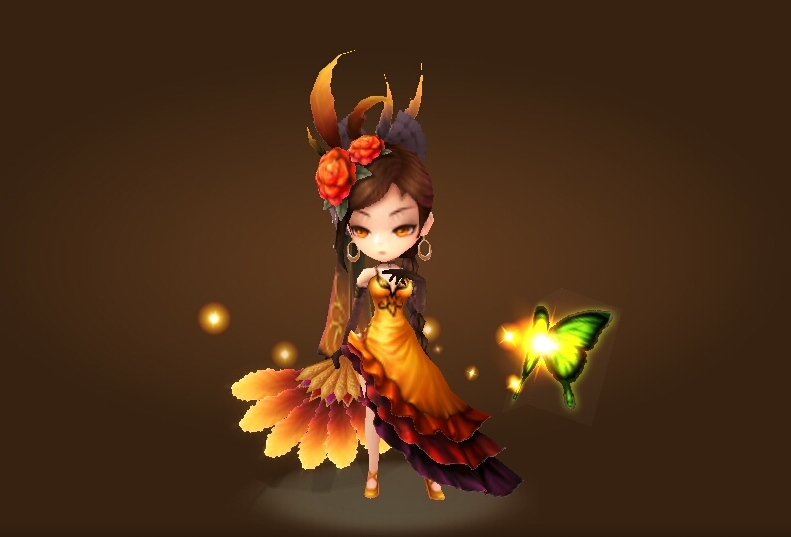 So graceful and beautiful… Let me just say that I’m really upset because I don’t own any of the Sky Dancers. They’re all really good monsters, especially Chasun and Yeonhong (not to mention I kinda sorta seriously ship Yeonhong and Galleon…) I’ve seen most people go nuts over the beach transmog, but personally I’m more of a fan of the Flamenco Dancers. They’re graceful, elegant, and the animations are great. I’d go for Flamenco Sky Dancer if I ever get a Chasun or a Yeon although we both know that’s not gonna happen ahahahahaha – 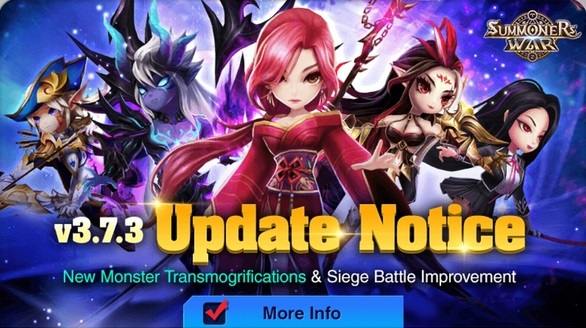 After a few years of not having any Neostone Agent, I finally got Olivia! I really like her, and I’m making her a crew called The Defense Destroyers – featuring her, Bulldozer, Copper, and Randy. As mentioned on the section about the Pirate Captains, I’m now saving up for Dreamy Priestess Olivia. Some people really hate her previous transmog, the Pop Star transmog. I don’t blame them; to me it’s just got something that I don’t like. When Com2uS released the Dreamy Priestess transmog, which was beautiful, I was like “yes.” 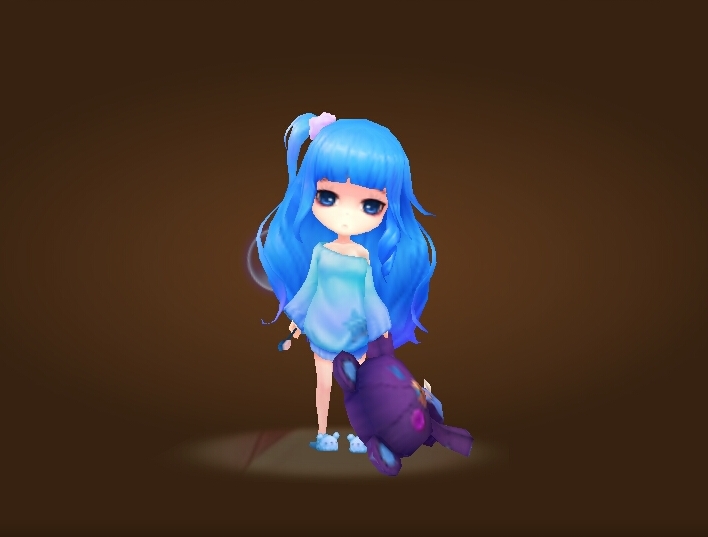 I’m starting with this one and combining two into one again because OH MY GOSH THEY’RE SO ADORABLE – Let me start off by saying that all the Occult Girls are the best of their family, so there is no right or wrong to choosing which of your adorable cinnamon rolls to transmog. I gave my Charlotte the Sleepy Occult Girl transmog, but I really wanted to give her the Beach Girl transmog too. Maybe I’ll give Rica or Anavel the Beach transmog if I get them. Com2uS, make it happen! 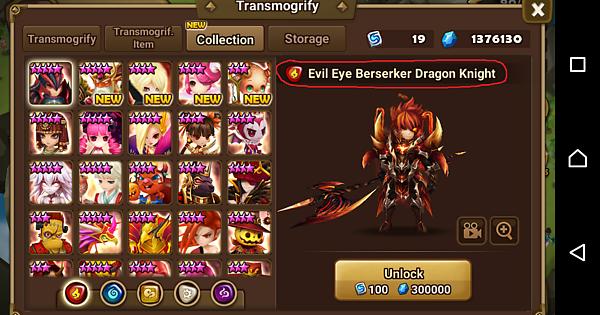 After people started asking for a Dragon Knight transmog since, well, the dawn of transmogs, Com2uS finally delivered, and what we got was the Evil Eye Berserker Dragon Knight. Unfortunately, people were still really salty over Laika’s buff, and it was around the time the Dragon Knight transmog was released, so not many people are going to transmogrify their Laika. Despite that, there’s still Chow, Leo, Jager and Ragdoll, and they’re all really good. I would get the transmog for my Leo, but he’s on my level 15 Asia alt and I’m still salty about that. Someone please help me I’m lost in a world of salt and sadness where I get my first nat5 after two years of playing on my main  only to get leo after two days of playing on my alt -blinks twice- 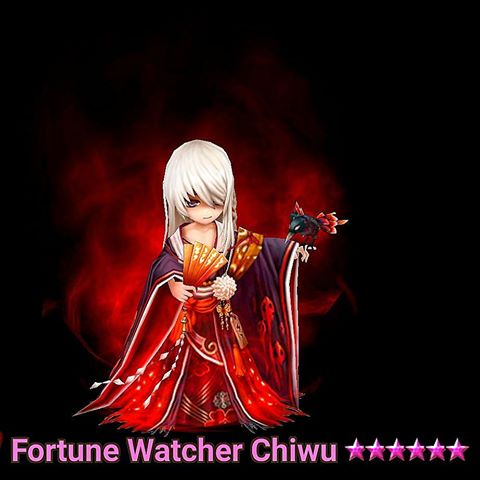 Have I mentioned I really want a Pioneer because I really want a Pioneer; more specifically Chiwu. I really love this transmog, let me say that. Let’s also mention that the first skill animation is definitely faster than the Pioneers’ regular animations. Seriously, if a Pioneer lands his first skill and it ends up as a Critical Hit, I’m fairly sure you have time to read War and Peace, possibly even finish it after the animation is around ¾ done. Overall, most of the transmogs are pretty great, with the exception of a few. As you can see, I’ve given you ten of my favorites, and I hope I helped you make a decision on what transmog to get. I’m Sara Ann, and I’ll see you in the next article!]]>