<![CDATA[Runes are the most important part of Summoners War. As they say, “You can have the best monsters known to man, but if you don’t have the runes for them, they’re useless.” Today, though, we’re going to be talking about the basics of runes: what runes to sell and what not to sell. For clarification, this article is directed towards people who have just started in the game: those who’ve moved on to Giants Keep and Dragon’s Lair for their source of runes instead of the scenarios, but have just gotten their GB10 team up and running. <h2 style="text-align: center;">What Constitutes as Good Runes? 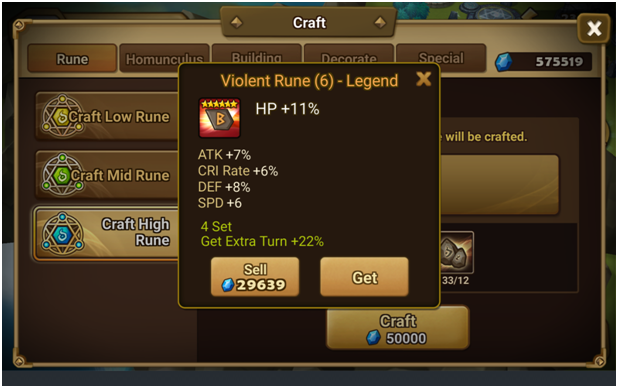 What makes a rune good? This question even I don’t fully know the answer to myself. However, I do know some basics about what runes to consider good and what to consider trash. For this section, though, I’m going to focus on what to use to consider good or bad. Each rune will come with its own substats, along with the main stat. The substats on a rune will have to mesh with the main stat, rune type and what monster to put it on. For example, a Fatal rune would be an instant sell if its main stat were DEF% and had Resistance%, HP, Accuracy% and HP% as its substats, as those are usually best for support runes, such as Energy or Will, when Fatal runes are reserved for monsters who shine as attackers, such as Taor. However, if you were to get a Despair rune with SPD, ATK%, CRIT DMG% and Accuracy% as its substats, that’s good! However, Despair runes are best used for monsters that have at least one good AoE (Area of Effect) skill, such as Charlotte. You wouldn’t want to put Despair runes on Belladeon. 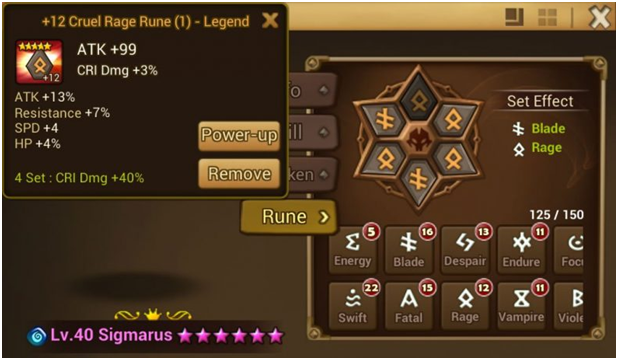 I’ll admit that substats are kind of confusing. I’ve given a brief explanation of how substats could make or break a rune, but there’s a lot more about them that not even I know about. I’ll attempt to explain the best I can on two really confusing things about substats: Quad rolls. Quad rolls are when you get a Legendary rune, and all four substat power up goes into one substat. Highest substat limit? There’s actually a limit to how high substats can go; forget your hopes about finding a rune with an initial +10 SPD substat. With each substat power up, the highest increase they can get is the amount of that substat it started out as. For example, if you get lucky and get a rune with +8 ATK%, the highest one substat power-up can go into that stat would be another +8.

What are Reappraisal Stones? 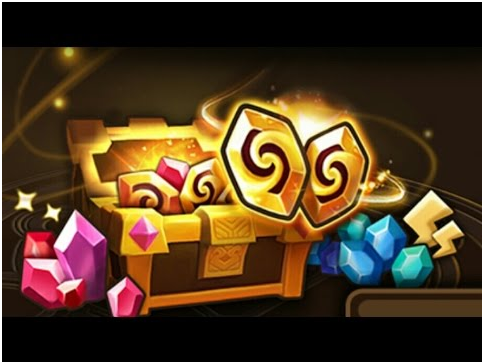 Reappraisal stones are a fairly new addition to the game. Basically, one of these babies can turn a bad rune into a good rune! I’ll explain. Reappraisal stones, when used on a rune, will select four random substats, and you can choose whether you want the new reappraised rune or want to stick with the old one. In other words, it’s like getting a whole other rune, but all the rune power-ups you invested into it will still stay (e.g. flat HP power-up on substat 1 can go into a SPD power-up on reappraised substat 4). For example, this was an old bad rune I had: DEF – 19 ATK – 5% HP – 7% ATK – 19 For the record, this was a slot 5 Legendary Despair rune, six-stars. I kept it around until I could get my hands on a Reappraisal stone. I powered it up to +12, and then reappraised. These are its new substats: CRIT Rate – 11% CRIT Damage – 13% DEF – 13 DEF – 8% Of course, it’s not nearly as good as it could be, but I still think it’s great when compared to what it used to be. In short, reappraisal stones are a way to fix bad runes and get a chance to get a good rune out of it. 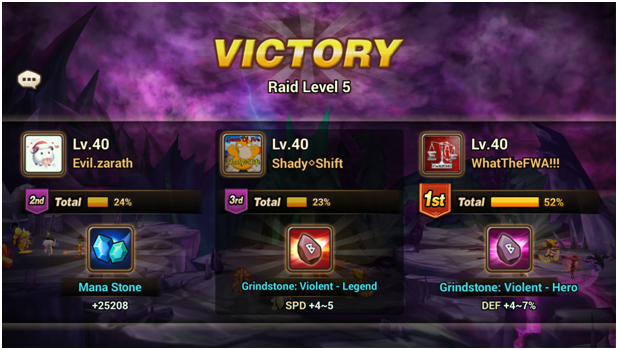 Grindstones can amplify a rune’s substat, based on what kind of grindstone it is and what rune type it can be used on. For example, let’s use the picture above as an example and we’ll be focusing on the Legendary Violent grindstone. As you can see, “SPD +4-5” is listed below. This means that the grindstone can amplify a Violent rune’s speed substat by either an extra 4 or 5. Grindstones are pretty rare at early game. You can get them at the Rift of Worlds, which is late-game content. In other words, don’t get your hopes up, you won’t be able to use any grindstones on good runes for a while. 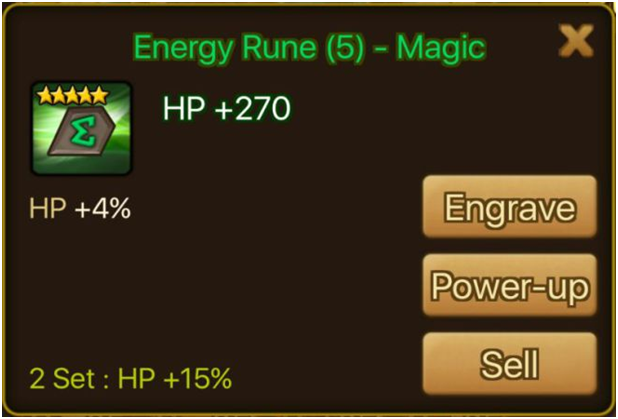 Here’s a general rule of thumb for runes to instantly sell: Runes are a wonderful, confusing aspect of the game, but it’s all worth it to watch your monsters grow even more powerful with the right runes. I hope this article helped you understand a little more about runes, because I certainly learned a bit when doing my research. I’m Sara Ann, and I’ll see you in the next article.]]>