<![CDATA[Veromos is essential to your progress in Summoner’s War. The dark Ifrit will be a crucial element in your Giants’ Keep B10 team, along with overall being a great monster. Fusing him, however, can be pretty tedious at times. To be honest, it’s totally worth the grind; having a monster that cleanses one debuff (Literally anything except sleep, stun and freeze) off of all allies during every turn, having an AoE attack that stuns enemies, and can cause continuous damage is great. The Fusion Hexagram can be acquired at level 17, but you can continue to gather the pieces needed to fuse him even before that. When you acquire it, though, you will only need to keep up to five monsters (Six if you count the incoming light fusion, which has been unannounced at the time of this writing), but fusing Veromos first is a must. For those who don’t know, here’s the map of the materials needed to fuse him: <a href="https://www.summonerswarskyarena.info/wp-content/uploads/2017/06/1-1.jpg"> 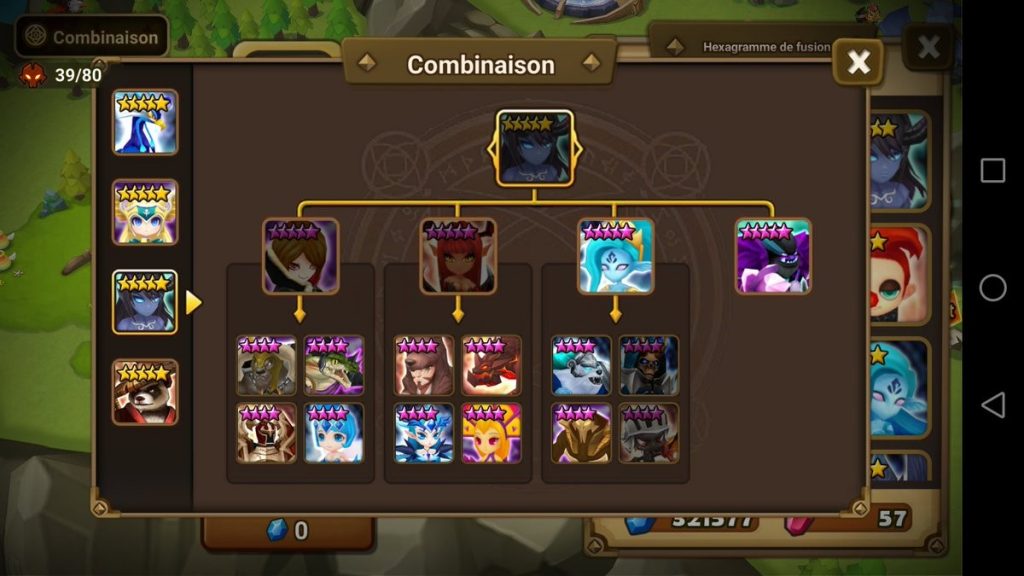 It can look pretty daunting at first, but with some advice and tricks, it’ll all be a breeze. The prologue of A Newbie’s Guide to Fusing Veromos is going to be pretty filler-ish to some people, talking about the rules of the (at least 5-part) series, along with some things that I’ve noticed when it comes to fusing, and to make sure this isn’t completely pointless, I’ve also added in how to get Kumae, the dark Yeti. Everything except Kumae is optional to read, so if you don’t want to read my pointless notes, just scroll down until I’m talking about Kumae. Please note that the prologue is significantly shorter than the next four parts, as Kumae does not need to be fused.

The Rules of This Series 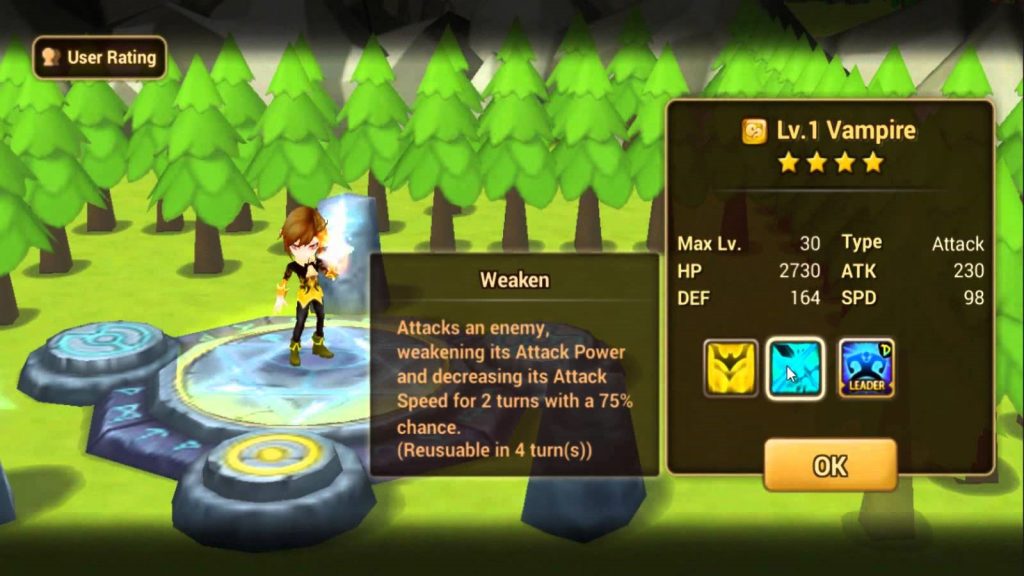 Sometimes it gets a little hard to fuse stuff. You have to keep track of what’s what and what the heck do you mean that Cogma isn’t an Imp Champion. Another problem I ran into while fusing my own Veromos was trying to remember how many stars each monster should be. As a general rule of thumb, if the monster you’re fusing has four stars (e.g. Mikene, Baretta, Ling Ling) the monster that will be used to fuse it will also have four stars, and if the monster has five stars, the material will have to be evolved to five stars, too.

This one isn’t just limited to five-star monsters – all the monsters in the Fusion Hexagram seem to be like this. I’ve noticed that the fusion recipe calls for a monster from each of the main elements (one wind, one water and fire) and the fourth monster is the element of the monster you’re fusing. I’m just going to use Mikene’s fusion recipe as an example for what I mean: 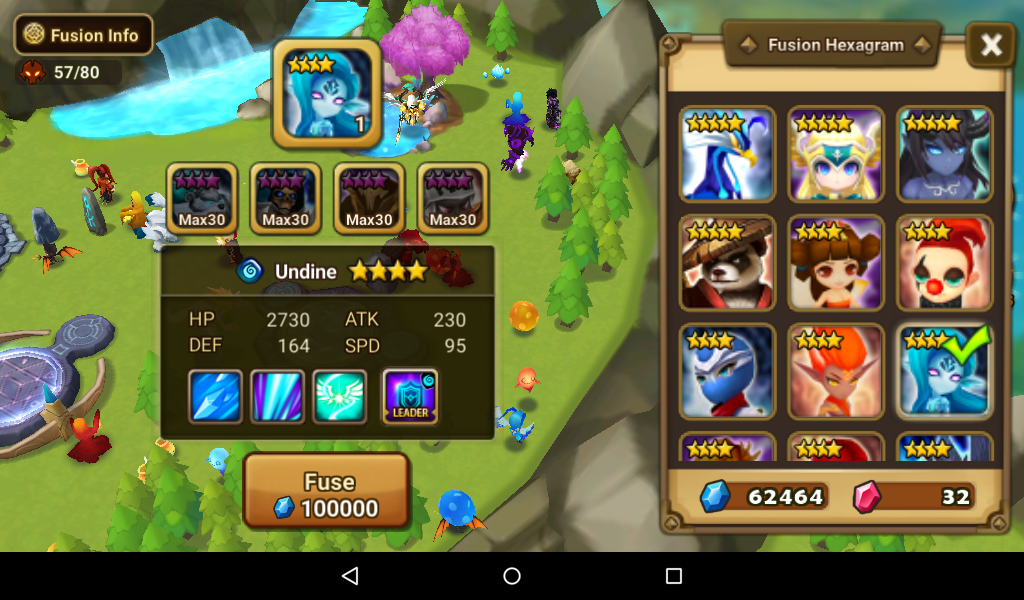 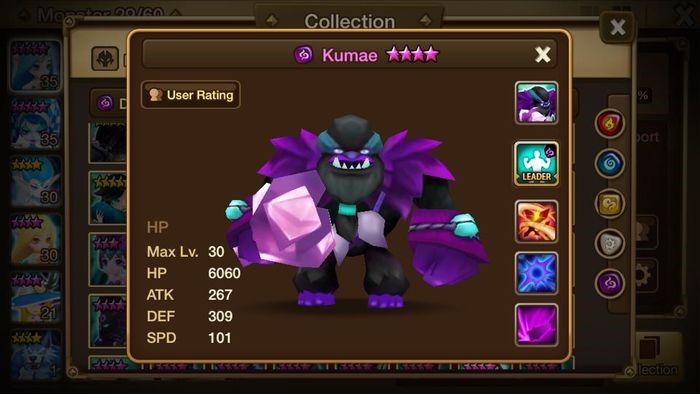 Kumae is the dark Yeti. He is three stars and can be acquired from the wishing well, Light and Dark scrolls and the Secret Dungeons. Most people go for the latter option when it comes to acquiring him to fuse Veromos, though. It’s highly recommended to start your fusion by acquiring Kumae, as he does not need to be fused and can easily be found in a Secret Dungeon. The essences needed to awaken him are: 20 Low Magic Essences 15 Low Dark Essences 1 MID Dark Essence Monday is when the Hall of Darkness opens, so you will have to wait until them if you want to both find his secret dungeon and get essences to awaken him. It’s usually best to try and send friend requests to people who have just gotten the Secret Dungeon, as a notification will show up in chat. Due to him being a three star monster, you will need 40 pieces to acquire him. Once you have acquired and awakened him, four star him and max him out before putting him away for later. You will be five-starring all the main fusion material at once. With Kumae successfully summoned, you’re ready to fuse the next part of the puzzle: Mikene!]]>