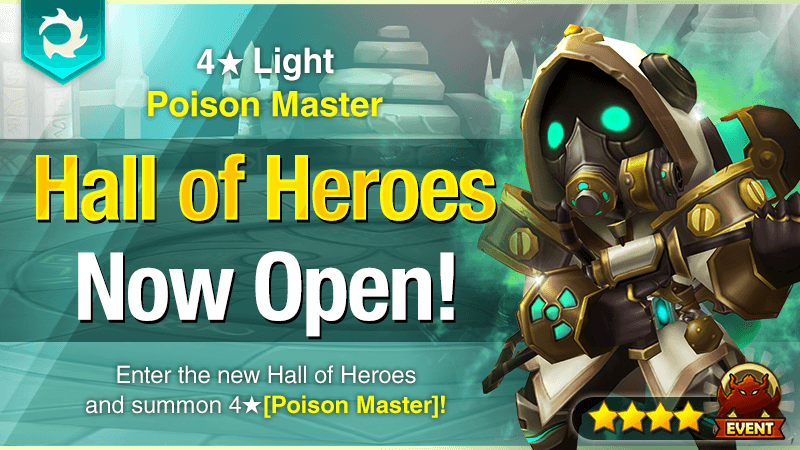 He’s not the greatest unit in the game, but he’s not terrible, either. He’s better used for skillups than anything else. 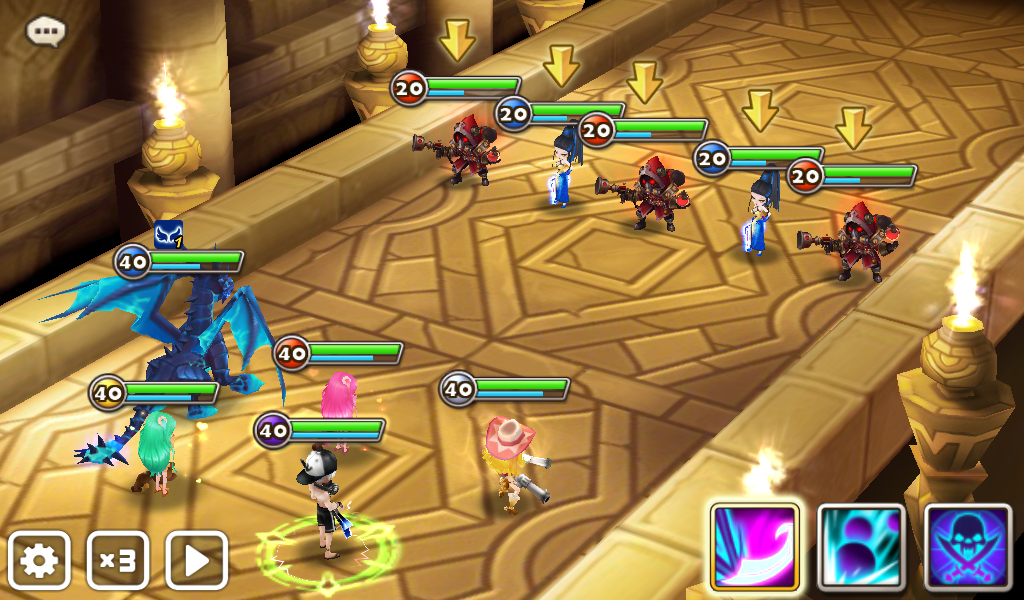 Stage 1 will set you off with three Todds (fire Poison Masters) and two Sus (water Rakshasas).

The Threat: Although Todd has a bunch of AoE damage and focuses heavily on Continuous Damage, Su is the one with the highest single-target damage. Her multipliers on her s3 are shockingly large, and the Stun she has is also something that you want to watch out for.

The Solution: Go for Su first. Although Todd has the DoTs to watch out for, it’s Su that will end up taking out a member of your team more often than not. With Todd, you can easily deal with him by bringing in a cleanser beforehand (such as Konamiya or Lulu). The Threat: The threat here’s definitely gotta be Malite. This is because of his passive, which will ensure that, when he turns into a statue, he’ll inflict damage on anyone who attacks him (proportional to his defense). It also ensures that his skill’s cooltime decreases whenever he’s hit.

Kyle isn’t that bad to deal with, but he’s still not something to scoff at. Kyle will instantly get a turn at the end of his turn if he goes unattacked, while also increasing the damage he deals in this extra turn by 100%. In other words, if you ignore him, it’ll be bad.

The Solution: The solution here is to, of course, make sure to constantly attack Kyle and ensure he can never activate his passive. This is really something that should be paid attention to. Malite is a bit harder to deal with, but with enough battering you’ll get him down. With that, you can move onto Stage 3. 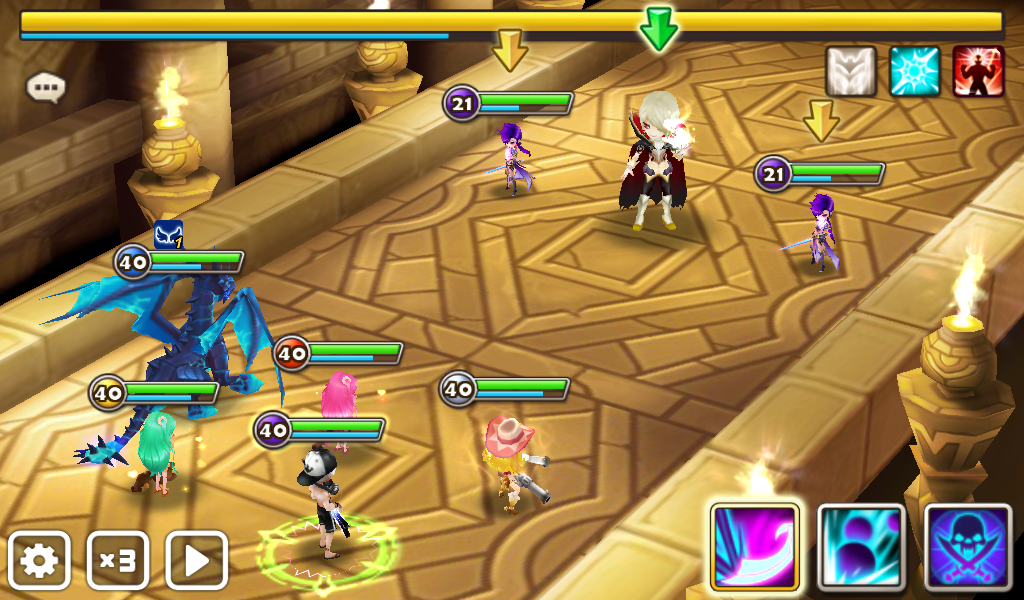 It’s time for the miniboss! We have a Julianne (light Vampire) and two Lanetts (dark Magic Knight).

The Threat: The threat here is going to be Julianne. He can be a real pain in the neck to take down; his passive Immortality will remove all harmful effects granted on himself and heal himself by taking 10% of all his allies’ HP – and guess who he has with him; two minibosses.

Lanett has a cool design, but apart from that she’s not really a unit for someone to watch out for. Her s3 can end up doing some very strong damage, though, as it scales against the enemy’s max HP.

The Solution: The solution for most people is going to be to use Julianne’s passive to slowly wear down the Lanetts before taking him out. Julianne isn’t going to steal from allies who have less than 30% HP, and you can use that to your advantage.

…Or, you can just kill both Lanetts and then be done with it. The Threat: The threat here is going to be Jarrett. Baretta is still a decent unit that most people use for ToA because of how many DoTs that he can land, but Jarrett not only has DoTs, but damage too. His s3’s damage increases with the more Continuous Damage that is on the enemies he attacks; 50% per DoT, more specifically.

The Solution: The solution here can vary in a few different ways. A player can either choose to burst down all the Jarretts and then only deal with Baretta, or they can take down Baretta and then deal with Jarrett. Personally, I started with Jarrett and then Baretta. Baretta doesn’t increase his damage based on DoTs. The Threat: The threat here is going to be Cayde. His passive is actually really strong; he’ll increase the attack bar of all his allies except himself based on how many harmful effects that he has.

Now, that may sound like he’s just shooting himself in the foot, but here’s the thing – Cayde ignores the effect of all debuffs except Oblivion and inability effects. In other words, he’s not affected by Continuous Damage, Defense Break, and so on and so forth.

The Solution: The solution here is to make sure Cayde does not get any debuffs on him. That does include Stuns (although Oblivion works fine, because he feels the effect of it), Sleep and Freeze. Dova is more of a support unit, but he doesn’t cleanse any, so he won’t help you there. It’s time for the boss! We’ve got a Hekerson and two lackeys – these lackeys are Poison Masters of varying elements.

The Threat: The threat is going to depend on who the lackeys are. For example, I’d probably say Todd is the biggest threat here. However, a Cayde as the lackey would easily be someone the player needs to watch out for, and so on.

The Solution: The solution here is going to also vary, depending on what lackeys Hekerson has. In this case, I’d probably say that stunning Todd is the best solution, before bursting down Hekerson. This is to ensure that Jarrett doesn’t get as much damage in as he could.

I hope you all enjoyed this article! How many Hekersons did you get? I’m Sara Ann, and I’ll see you in the next article!