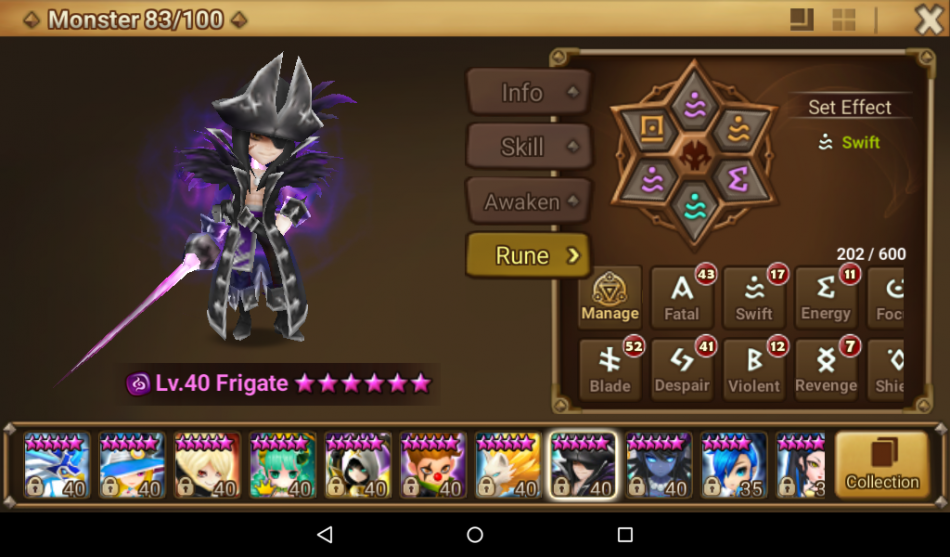 <![CDATA[Gotta go fast! Today, we’re going to be looking at a monster I got during a period of time when I was super lucky – Frigate! I actually got this bad boy awakened from the Wishing Well during my early days, and since then I’ve been looking for places to use him! I’ve mostly used him in the arenas (real time and regular) and will probably make him my second transmogrification. Today we’re going to be doing an article on him, from the perspective of a mid-gamer. First, allow me to explain that I’m seriously trying to make him as fast as possible, but it’s not fast enough. I’m also going to be doing my usual “show you his stats and his runes” so let’s do that now. <a href="https://summonerswarskyarena.info/wp-content/uploads/2017/11/Screenshot_2017-11-11-14-54-41.png"> 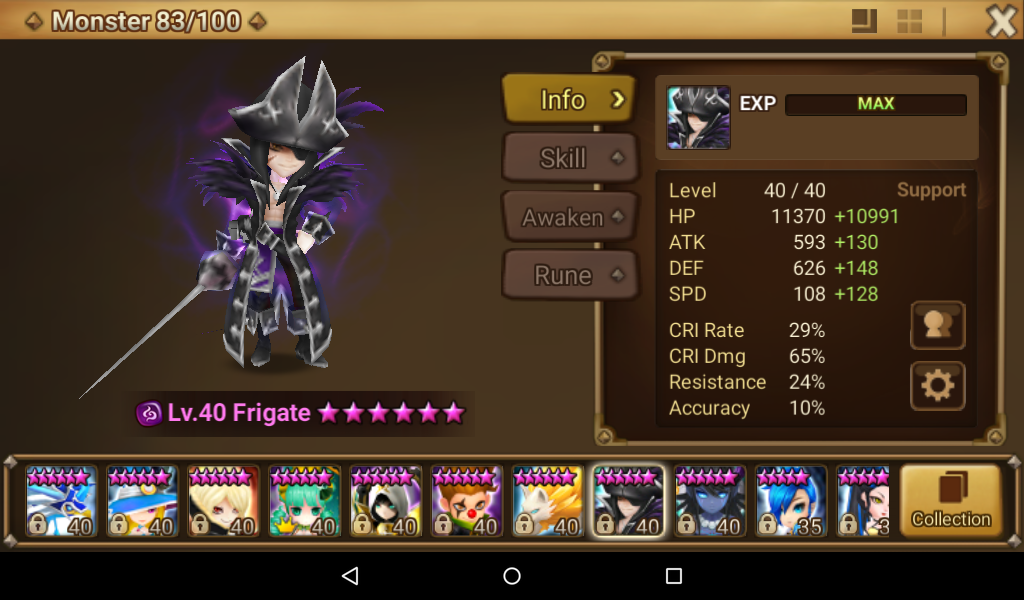 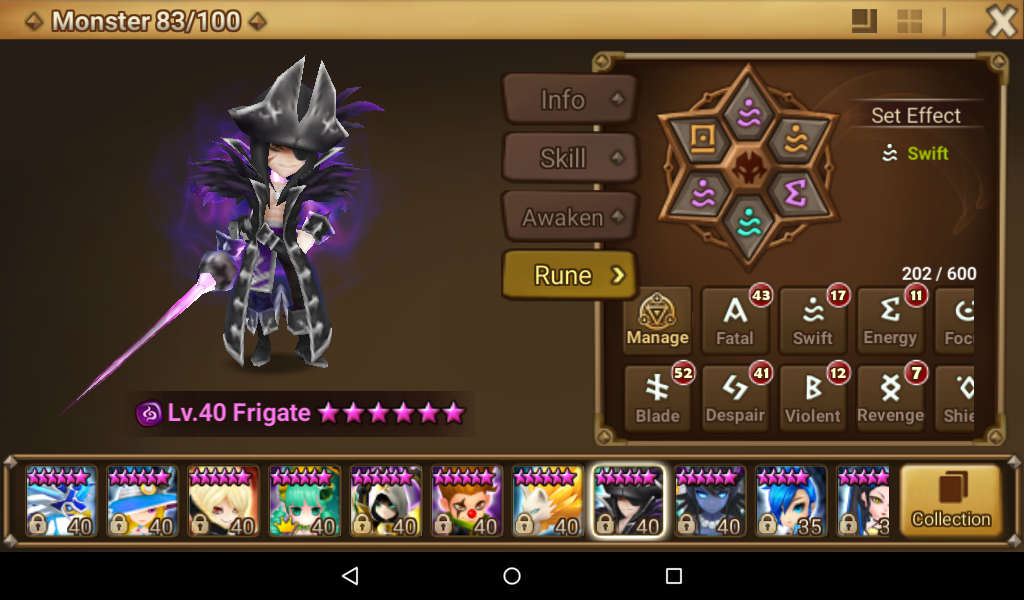 With that, let’s begin!

I’ve seen this thrown around a lot: What runes should you put Frigate on? The answer to this question to simple: SWIFT. RUNES. I want you to think of Frigate as basically Bernard, but better. You wouldn’t put Bernard on Violent runes, so why should Frigate be any different? You need to get your Frigate as fast as possible, repeat, get him as fast as possible. I cannot believe I have to make a whole section about this (albeit short) but TL;DR: Use Swift runes or you’re a nincompoop, and you don’t want to be a nincompoop. So Swift all the way, no Violent. 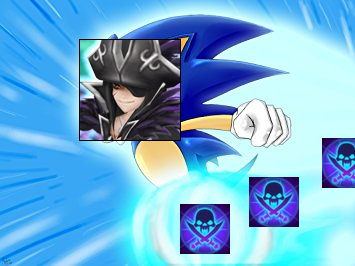 Most people are going to use Bernard as their main attack bar booster. I don’t blame you; he’s obtainable, easy to rune, and has a high base speed. There are also people who have Frigate, and have asked before: Should be Frigate be faster than my Bernard? The answer is yes. Here’s why I think so… 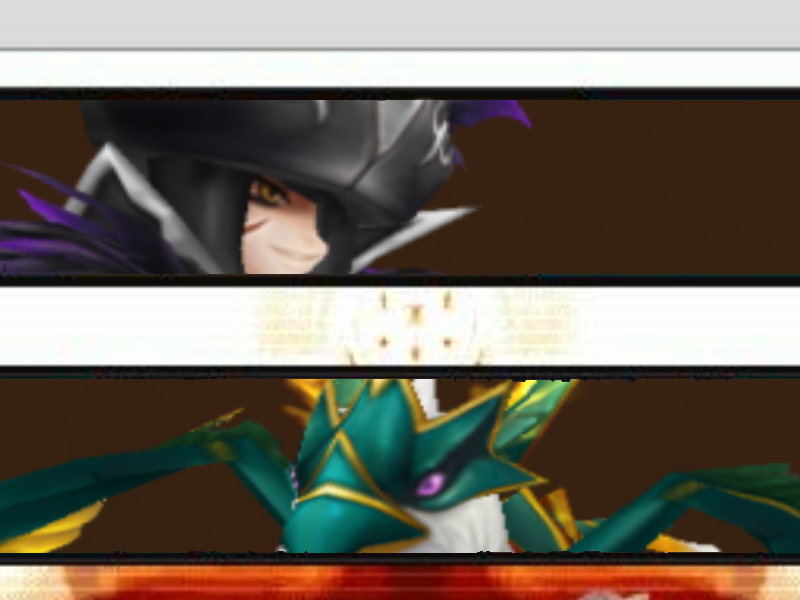 I’m having way too much fun making these pictures.[/caption] So you have a Frigate and a Bernard, and you want to know which one to use. We’re going to be talking about the pros and the cons of both of these monsters, and then I’ll give my opinion on which you should use. Please note that it may be a bit biased, as I really love my Friggy. We’re going to start with the base speed: Frigate has 108 base speed but Bernard has 111 base speed. This right away will make Bernard easier to rune if you’re going for a 300-speed attack bar booster. With Bernard, you’d only need +189 speed, with a speed tower and everything, to reach 300 speed, but Frigate needs +192 speed. What we really care about, though, is their third skills. Frigate has Full Speed Ahead, in which all allies get an attack bar boost of 50% and will cool down their skill time by 1 turn (does not affect Full Speed Ahead) Bernard, however, has Tailwind, which gives a 30% attack bar increase along with a speed buff. The times for both of these skills, when fully skilled up is 4 turns for Full Speed Ahead, and 3 turns for Tailwind. I used the wonderful thing that is the internet for help, and I calculated (learned) that, if you were to directly translate Bernard’s third skill to attack bar increase only, that his attack bar increase would be around 48%, meaning that Frigate is better by around 2%. However, Frigate’s skill cooldown is still a turn longer than Bernard, so some people might not think it would be worth it to lose an extra turn than to have an extra 2% increase. I totally feel like that Frigate is better than Bernard, though, not only because of his rarity and his base stats are better than Bernard (minus the speed and defense) but also because 50% attack bar boost AND a 1 turn cooldown an all skills on allies! 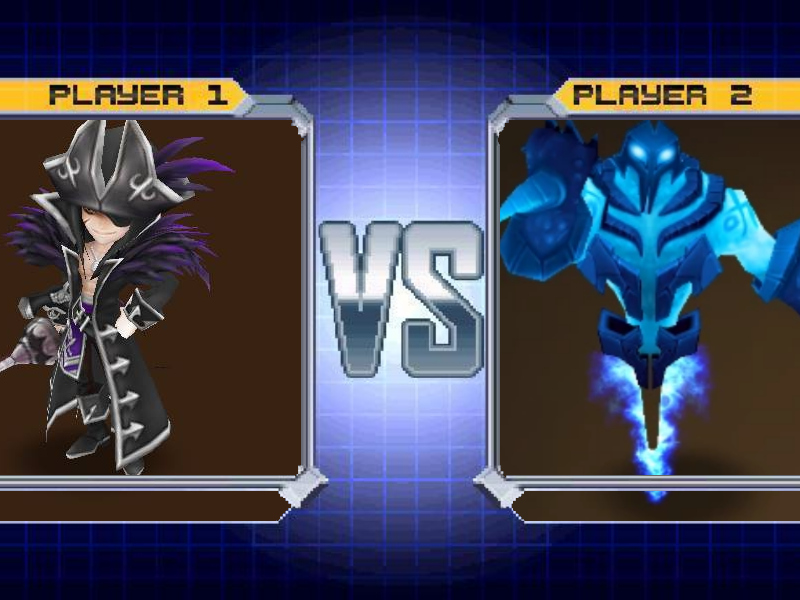 I actually haven’t seen that many people use Purian (water Inferno), but I can easily see him being used as a poor man’s Frigate, just like how Lupinus (wind Magic Knight) is a poor man’s Charlotte. In this section, we’re going to be comparing their stats and their skills, just like in Frigate versus Bernard. Let’s start with their base speed: Frigate has 108 base speed while Purian only bas 97 base speed. This automatically makes Frigate easier to rune if you’re like me and your goal with Frigate is to get him to at least 300 speed in total. Therefore, if you’re going to try and do that yourself, Frigate will need +192 speed, from runes and speed tower. However, because Purian has 11 less base speed, you’ll have to get +203 speed. I don’t want to say “however” again, but however, Purian will also make up for his low base speed with his first skill, which increases his attack bar by 30% if he gets a critical hit. The attack bar increase on both monsters’ third skills (Frigate has Full Speed Ahead, Purian Adrenaline) is the same; both Frigate and Purian gives every ally on the battlefield a 50% increase. Purian gives everyone a higher change to land critical hits, and Frigate decreases the cooltime on everyone’s skills by 1 turn. You can obviously see that, while Purian’s boost is great, it’s not recommended to bring a Purian to a Rina fight; which is going to be quite a bit, and unfortunately something I’m going to be guilty of. Frigate’s boost will be great no matter what monsters you’re fighting. The cooldown for Full Speed Ahead, after being fully skilled up, is 4 turns. I’ve already checked, and Full Speed Ahead’s cooldown is not affected by the skill itself, meaning you can’t use it in three turns. With Purian’s Adrenaline, while also fully skilled up, is a mere three turns instead of four. While Purian may be harder to rune, he also has a lower cooldown, but I cannot compare them fully. However, I feel that, in terms of attack bar increasing, Frigate is still better. Sure, he may have an extra turn added to his cooltime, but it’s worth it for the cooltime decrease on everyone else. Overall Frigate is one of my best monsters, and is probably the reason why I never built a Bernard (and by that same token probably stunted my progress). However, he is definitely one of the best attack bar increasers out there, so if you get lucky like I did and got yourself a Frigate, I recommend you make him go fast – that’s the last Sonic joke I’m gonna make in these articles now, I swear it. In the meantime, I’m Sara Ann, and I’ll be seeing you in the next article.]]>