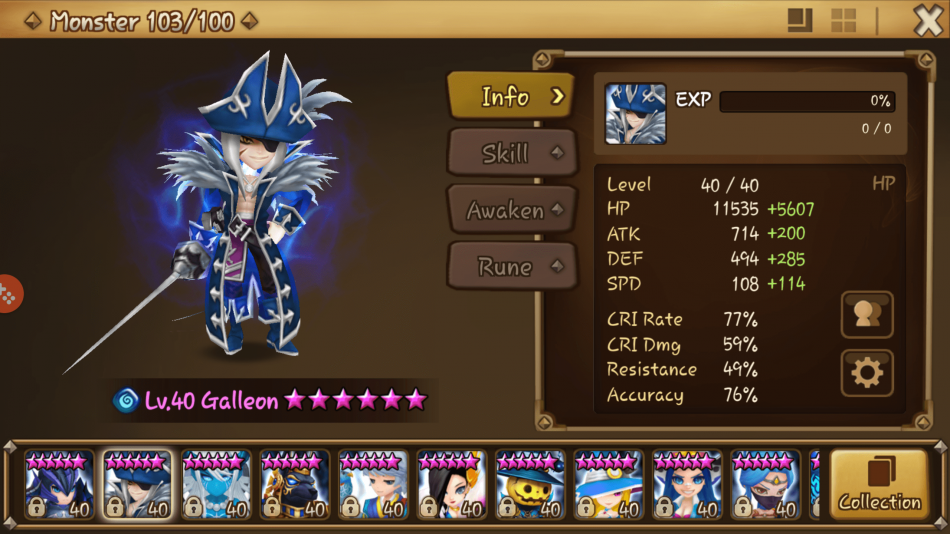 <![CDATA[ <h3>Speed Dragons B10 team for Every Level Players!

The speed dragons 10 team is the pariah of all end game summoners war players. it’s the trophy we covet, the very accomplishment that we look at with pride and think, we can do anything now that we can clear the toughest dungeon in 60 seconds. Today I’m going to share my team, and a more obtainable team for a 1 minute DB 10 team and I’ll help you do this without maxed attack or crit damage towers proving that you don’t need to play for a year to make this team. I’ll include photos of my team and stats and I’ll identify the goal, directive, and the how’s to accomplish a 1 minute team. 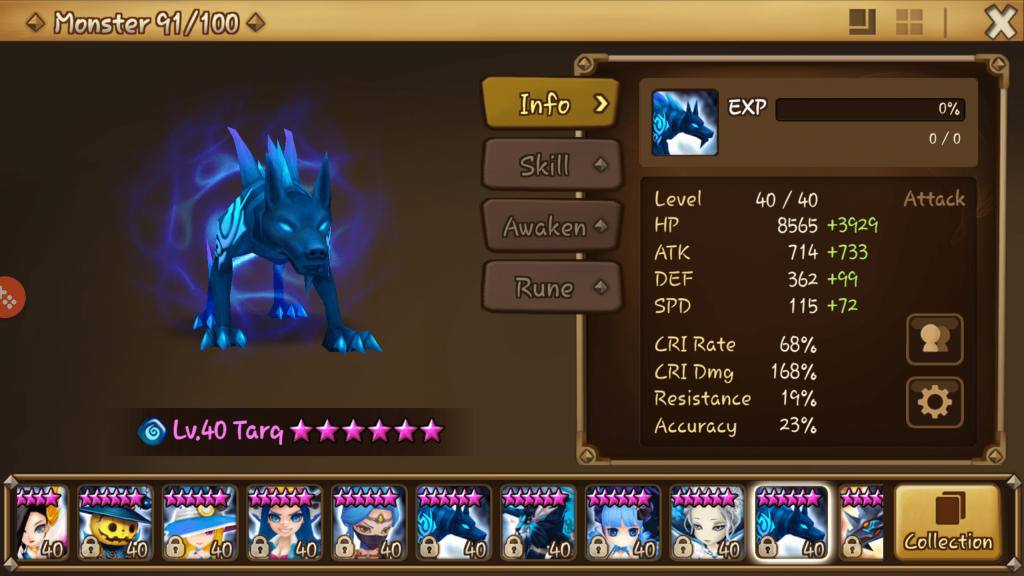 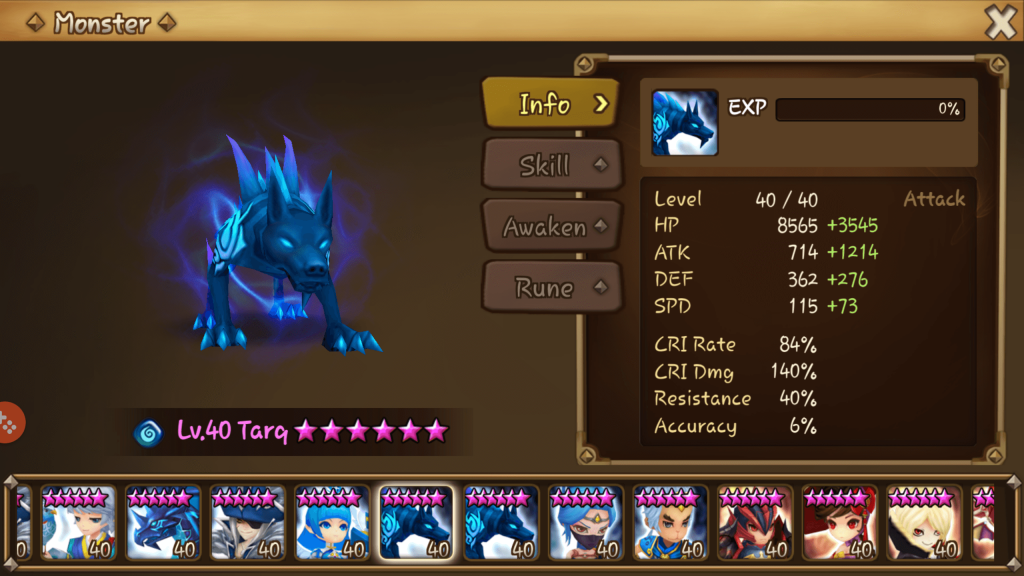 Firstly, this is a double tarq team. Tarqs are speed based, water hell hounds that have a speed based single target damage on skill 2 and a skill 3 single target attack that selects 2 other randomly selected allies to attack a target with tarq.

The best part is that the selected units get a turn taken off cooldown so when galleon is selected with tarq, he gets a turn taken off time to loot.  2 tarqs double these reductions and provides extra damage from the 2 other selected units. Together tarqs deal large amount of burst damage while also giving  themselves speed buffs which increases their own skill 2 due to it being speed based.

Tarqs can be runed with ANY set. they need NOT be runed violent. This team works with damage out put and speed. Tarqs have 115 base speed so the goal is 200 speed tarqs without leads. Ideally +75 speed or around there with 150 crit damage and +800 attack and as high crit rate as possible. 85 crit rate is goal since elemental advantage in dragons gives 15 crit rate to tarq. With these stats tats can do a projected 15,000 damage per skill 2 allowing for a good amount of damage per second from each tarq. 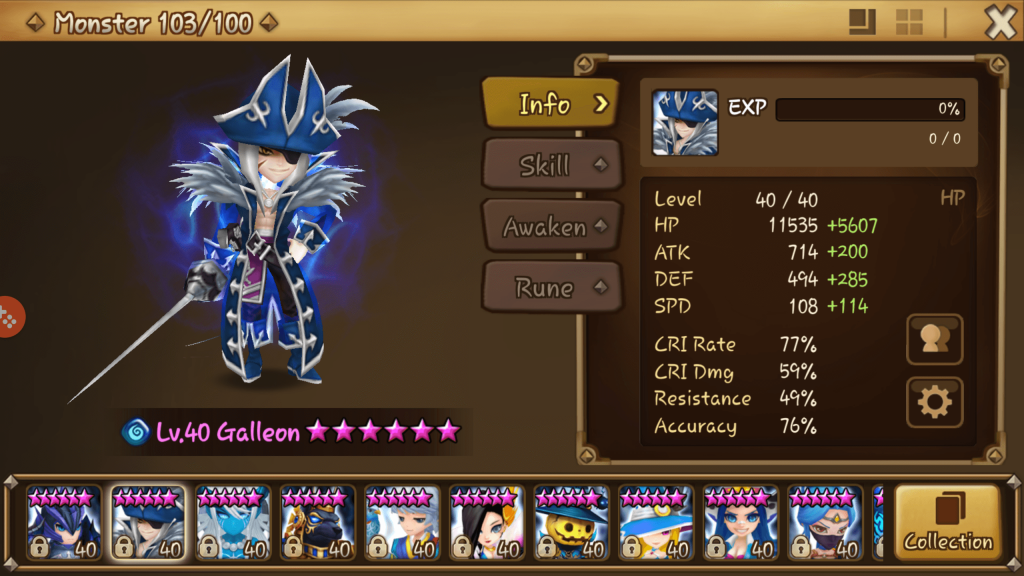 Galleon is needed for aoe def break and attack buff. Defense break adds an additional 75% extra damage and attack buff offers 50% extra damage. Galleon effectively increases damage for all your units by 125%.  For maximum efficiency, Galleon should be runed violent shield or violent with any 2 set for desired stats.

Built with Max accuracy he will reliably land aoe def break . The desired stats for Galleon are 200+, with the goal in mind he should move first on your team and 100 accuracy for consistent and reliable defense breaks. Galleon can be built with attack, hp or crib rate as desired substats, I suggest attack subs for extra DPS in your battles. 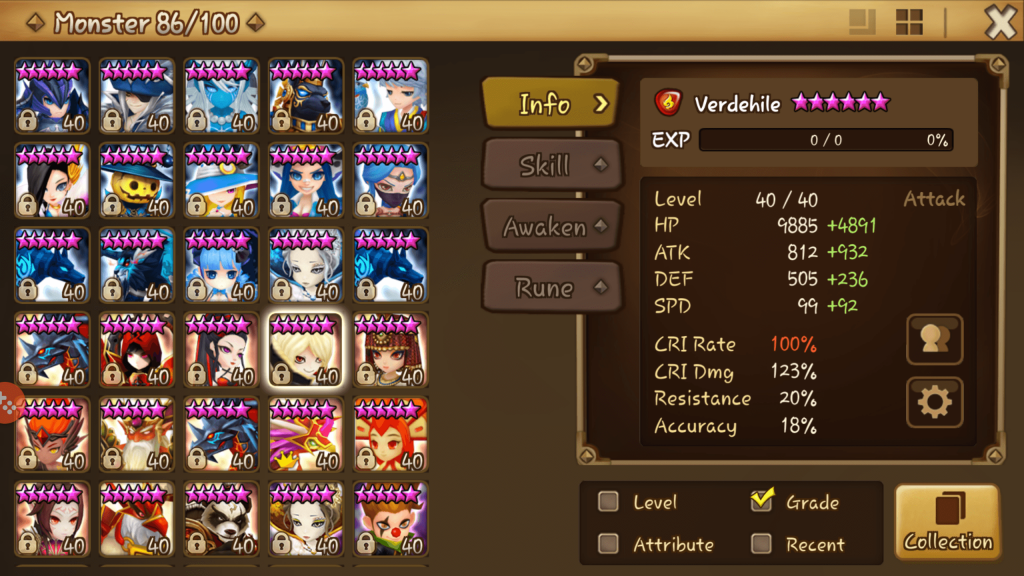 Verde is leader offering 28% extra speed to all units. He is helpful on a dps build with 200 speed but should be a few speed lower than all your units for maximum attack bar fills. Rage revenge or violent revenge or even swift revenge are all viable builds as long as he does damage.

I use rage with 100 crit rage, 123 crit damage +900 attack and +92 speed. This allows Verde to 1 shot crystals on skill 2 making him helpful in the runs and not just sitting there. 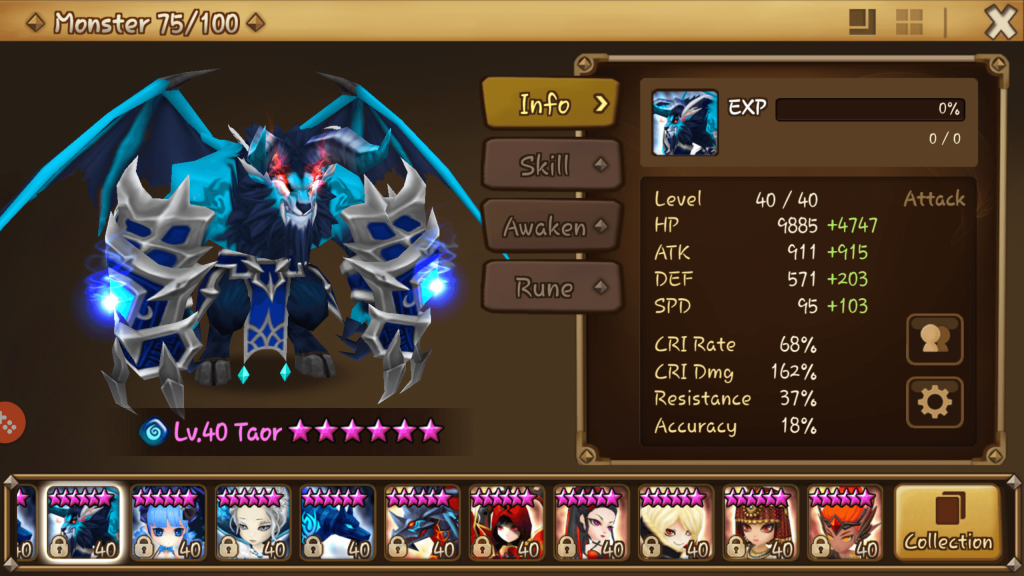 Lastly is the damage dealer spot. This unit must deal burst damage from skill 1 so when pulled with tarqs, crystals are killed in 1 shot. I use taor for this role but most common unit here is theomars and other common alternatives  are stella, hwa, lisa, chow, sig.

I’ll discuss theomars desired stats since he is most commonly used for this spot. 170 Crit D, +1000 attack, + 70 CR, and X speed  (X= faster than your Verde. Verde must move last for maximum atb fills.)

You’ll notice  I recommended Tarqs and Verde both at 200 speed. The reason for this is the speed tower will yield more speed to tarts due to them having a higher base speed therefore generating a turn order making verde last. The best turn order is Galleon > damage dealer tarq> tarq> verde. This team with above stats will clear dragon 10 within 1 minute. It’s rune intensive and the idea is to pop the boss before immunity towers move. 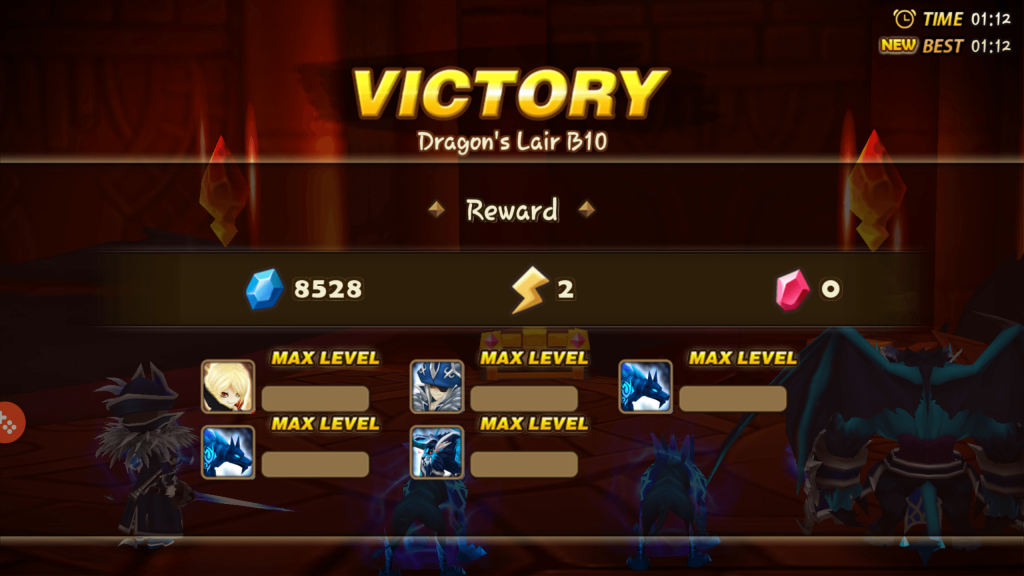 In the below grid you can see the rune slots and desired corresponding stats for each slot providing a more insightful example.

For more content and insightful learning please feel free to show your support to my YouTube channel xlordpainx.