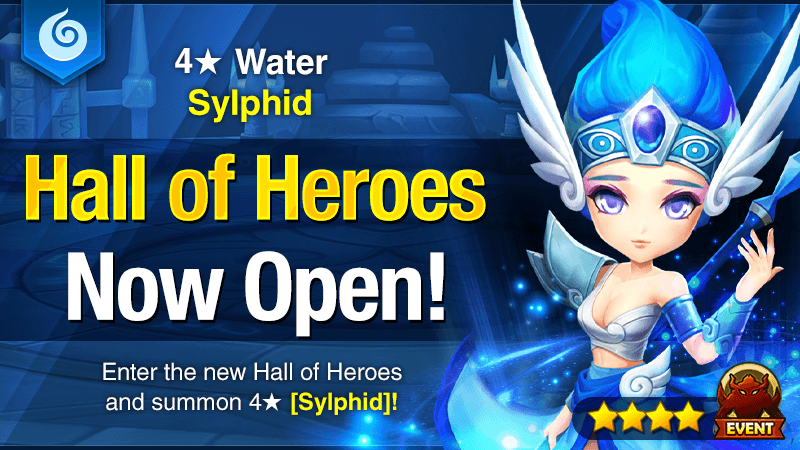 On Wednesday, February the 9th, the Lumirecia (Water Sylphid) Hall of Heroes was announced. Like with the Fuco HoH, this would have been a ground-breaking HoH during the beginning of the game, when Lumirecia was used to solo DB10. These days, though, she’s not in the meta at all.

Although she is no longer in the meta, Lumirecia is still considered by many to be “pretty good,” as she has a low cooldown on her s3 – which, remember, completely heals and removes all debuffs off her chosen ally. As of now, she also decreases the cooltime of her s3 by a turn if there’s no debuffs on the ally, either.

Overall, most people will use her for skillups for Mihael or Icares, but she can still be alright if the player doesn’t have anyone else for a healer. 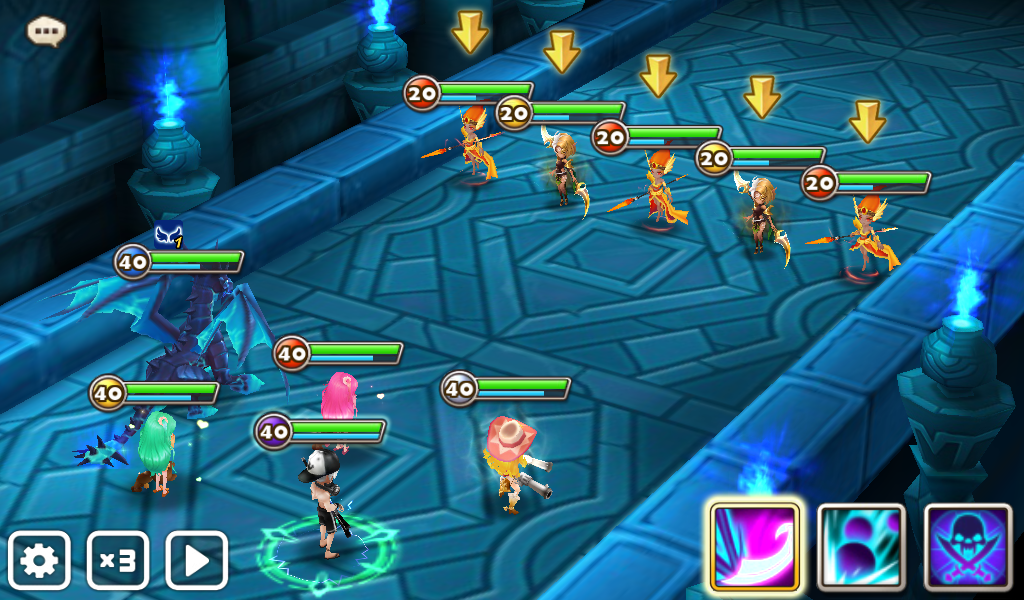 The Threat: The threat here is definitely going to be Fria. Due to her passive, if Fria dies, she’ll immediately heal every one of her allies fully and remove their harmful effects. Combine that with the fact there’s three of them… you can see where the problem lies. Cordelia isn’t too bad to deal with, but she’s a scary source of single-target damage, on top of being fast.

The Solution: Kill both Cordelias first. It’s best to get rid of them both before taking on Fria, as the three Frias don’t do a lot of damage (compared to Cordelia, anyway). After that, it’s just time to slowly whittle them down (or kill them if they have Oblivion on). 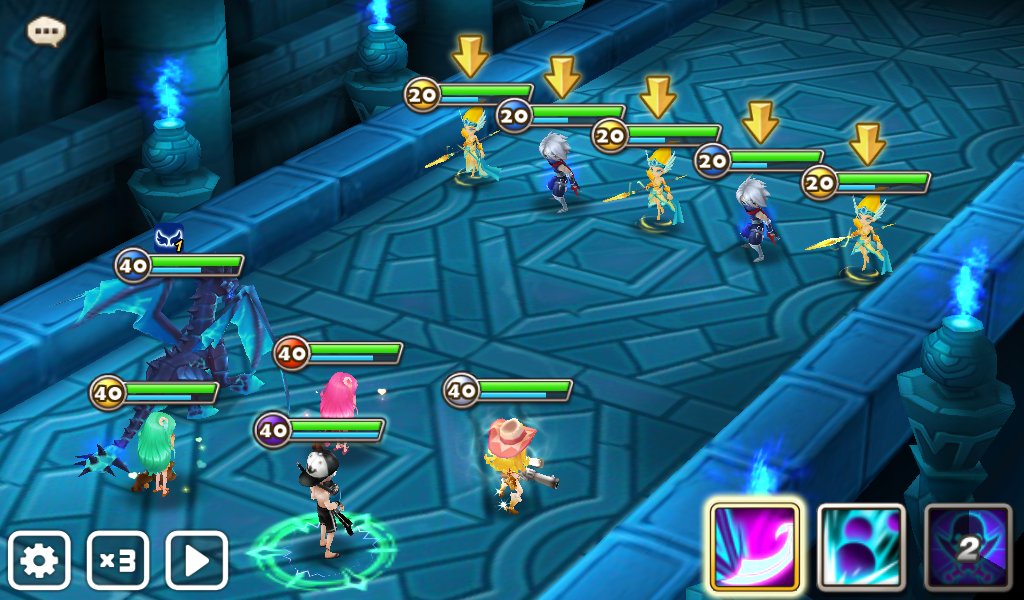 The Threat: Acasis isn’t too bad to deal with, though she can definitely be annoying if you’re not careful. Her s3 decreases the chances of her allies being hit by a critical hit, along with having a shield that absorbs damage – the shield’s strength is proportional to her level.

Susano, meanwhile, is actually pretty annoying when it comes to trying to kill him. He reduces his chances of being hit by a critical hit by 50%, and his resistance is also increased by 50%. He does good damage, and he’s pretty hard to kill.

The Solution: Go for Susano first. Although he’s hard to kill, Acasis will make it far worse if she gets to use her s3 in time. Acasis herself doesn’t deal much damage, so it’s all up to Susano to deal the damage. Acasis will just be an annoyance once Susano is dead. 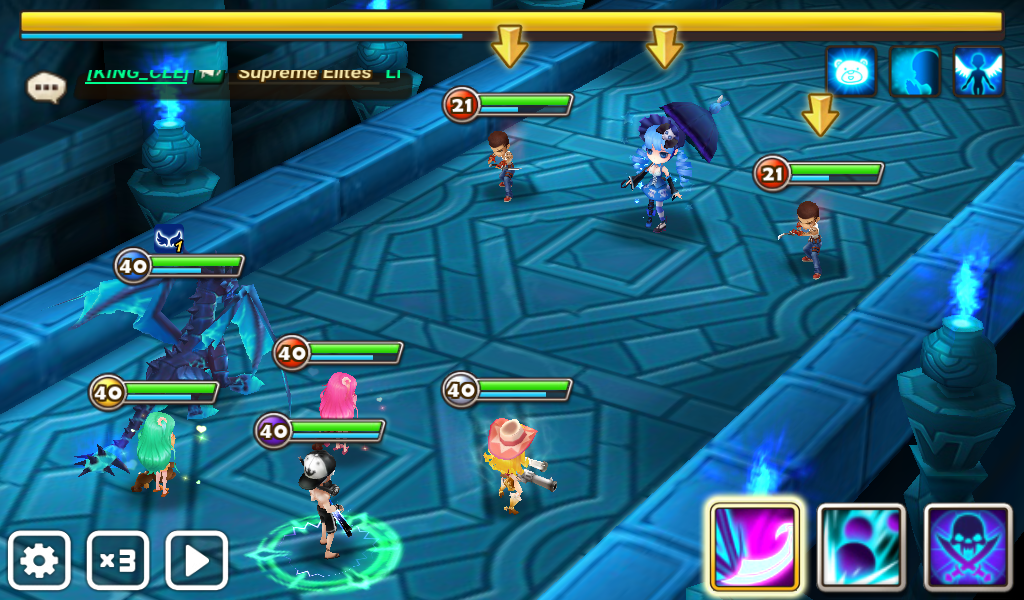 The Threat: Both Trevor and Anavel are a threat in some way. Anavel sets up Trevor greatly – her s3 lands defense break on all enemies for 3 turns, her s1 can keep putting her enemies to sleep (enabling her to get so many extra turns), and her s2 not only heals, but removes harmful effects, too. Trevor is more of a generic damage dealer, but he becomes harder to kill the lower his HP goes – along with his damage increasing with lower HP.

The Solution: Since you only need to kill Anavel in order to progress, you could just burst down Anavel and go on ahead. If Trevor’s giving you trouble, though, then you can feel free to kill him and go on. 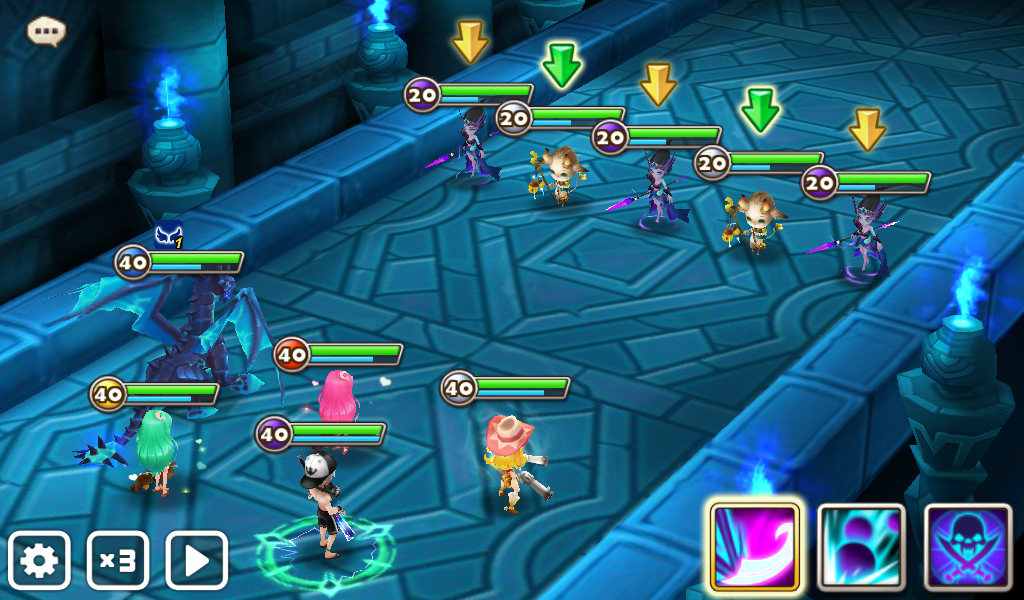 The Threat: The threat here is going to be Icares – I would know, I’ve used her a bunch of times before with Mo Long. Her S3 deals damage according to 50% of her HP, and gains another turn if the enemy dies. Dova’s a bit scary to deal with, as he’s a very good support unit – his s2 increases the ally’s Attack Bar to the max, and grants all sorts of random buffs to allies with the lowest HP.

The Solution: The solution here is going to be to kill Dova first. Icares is scarier to deal with, due to the sheer damage potential, but Dova enables her with his s2 and passive. After that, you can just aim for Icares and hope she doesn’t use her s3. 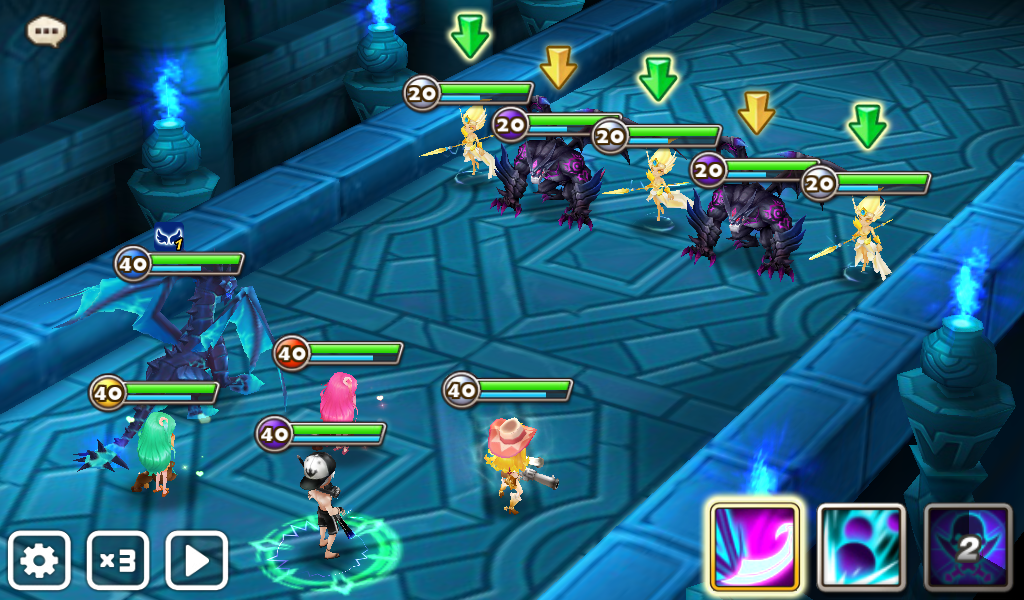 The Solution: The solution is to take out Onyx first. The real smart move is to kill him before he can get a turn – in other words, before he turns into a statue. Like most of the other Sylphids (with the exception of Icares), Mihael isn’t too annoying to deal with on her own. 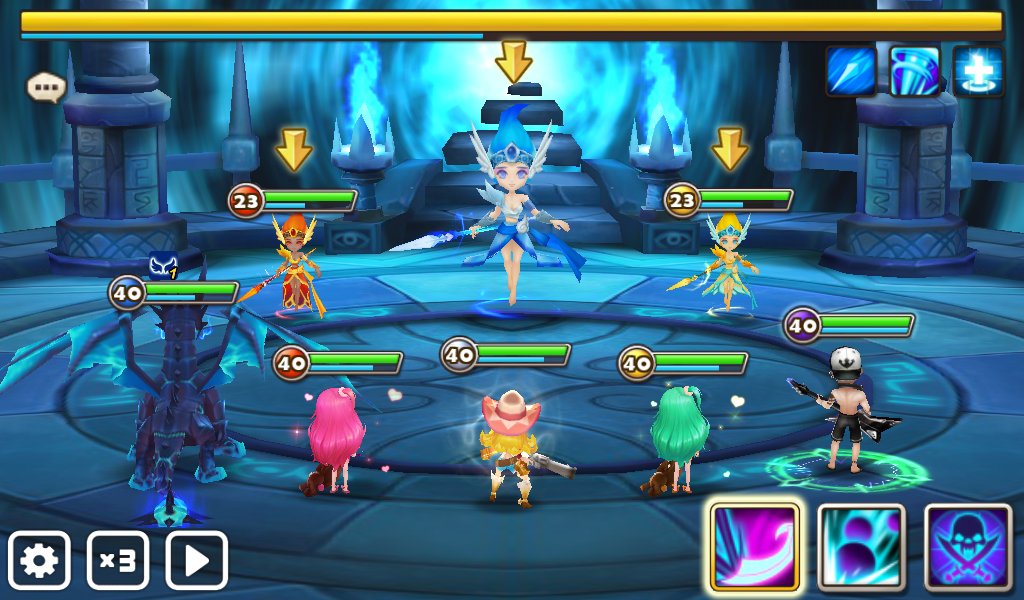 The Threat: The threat will always be different depending on who the two smaller Sylphids are. In this case, the threat would be Fria, due to her AoE heal at the moment of death. After that would be Acasis, for her shielding, and then Lumirecia, for the chance she can just completely heal herself.

The Solution: I would probably say, in this case, to aim straight for Lumirecia herself. Don’t deal with Fria (you don’t want her to die), and Acasis can be busted easily with buff-blocking debuffs. Lumirecia, though, must die before she can use her s3.

I hope you all enjoyed this article! How many copies of Lumirecia did you get? Did you find this HoH particularly hard? I’m Sara Ann, and I’ll see you all in the next article!