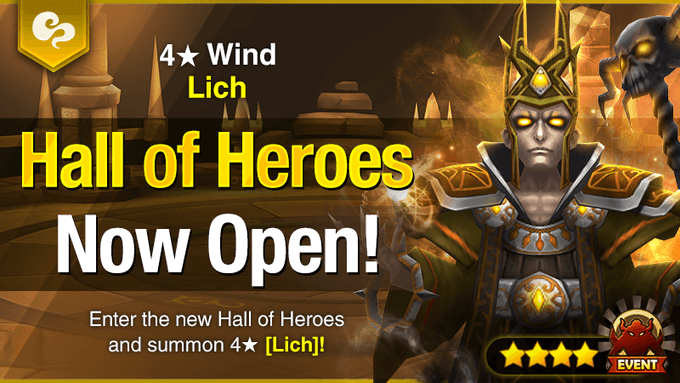 On Wednesday, December the 12th, the Fuco (Wind Lich) Hall of Heroes was announced. To be honest, this Hall of Heroes would have been game-breaking during the start of the game, when Fuco used to be one of the strongest units in the game. These days, though, he’s just… there.

He used to be, but now it’s really easy to counter him. Basically, every turn he takes, he’ll generate a shield proportionate to his level. This shield resets, but doesn’t sack. Way back when, Fuco used to be downright unkillable because of this shield. These days, shields proportionate to the monster’s level tend to be really squishy, though. So, he’s better off as skillups for his other, better elemental brothers. 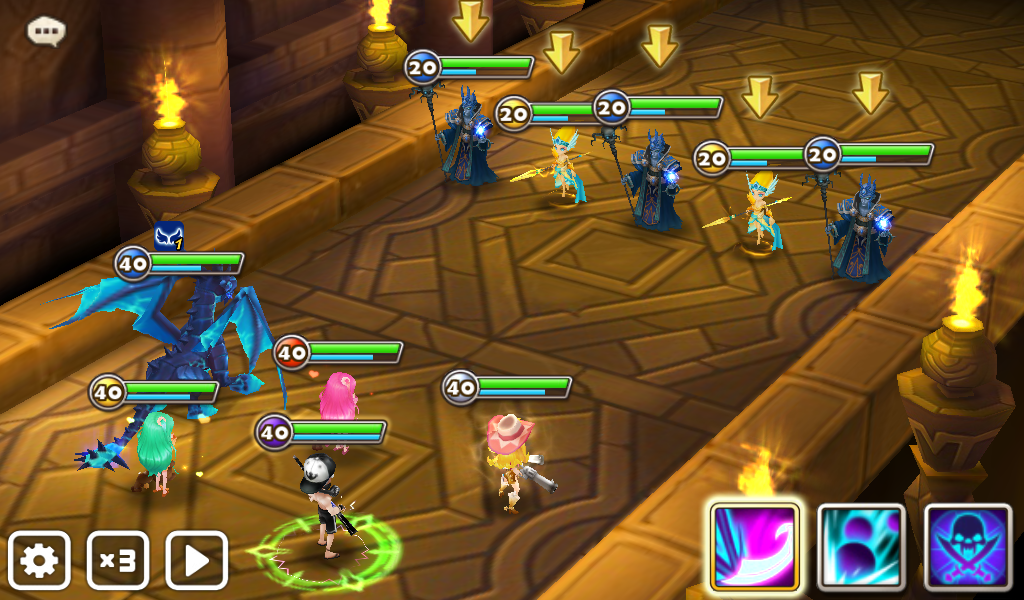 The Threat: The threat here is going to be Rigel. He cannot be slept, stunned or frozen, first things first. After that, he reduces his chances of being hit by a critical hit by 25% and will increase his Attack Bar for every hit that wasn’t landed as a crit (as in, if your 100% Crit Rate DPS hits him and it doesn’t land as a crit due to his passive). Acasis just completely enables him – with her shield and anti-crit, it becomes extremely difficult to land crits on him.

The Solution: I’d say take out Acasis first. With Acasis, it just becomes even harder to burst him down. Rigel is fairly easy if you keep battering at him – even with the attack bar increase, you can probably take him down real easy once Acasis is dead. 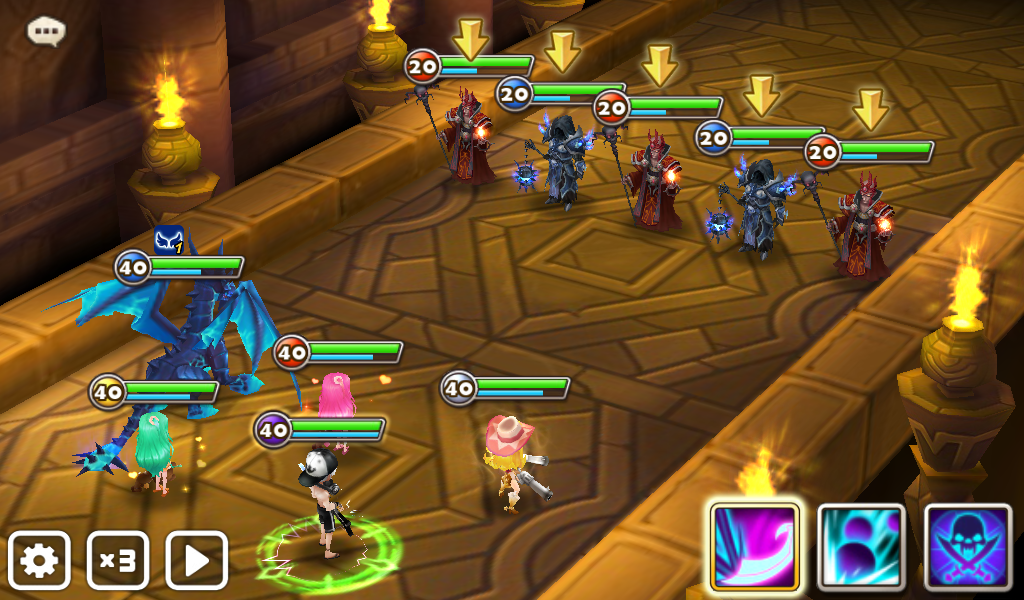 The Threat: The threat here is going to be Antares, for sure; he keeps getting chances to take an extra turn, and the longer he goes without one, the higher his chances become. On the support side, Fedora is really annoying to deal with, because he removes all debuffs and grants Endure for a turn. Now, of course, this is a lot better on HoH instead of actually playing with him, so something that’s mildly annoying in other scenarios will break your run in HoH.

The Solution: I’d probably say go for Fedora. Even though Antares is going to go insane if he gets extra turns, that doesn’t mean you should let Fedora be ignored. Endure is surprisingly a really annoying buff to face against if you don’t have a buff stripper – and trust me, you’re really going to want one in this HoH. After Fedora’s dead, you can then safely go for Antares and pray to RNG that he won’t proc four extra turns in a row. 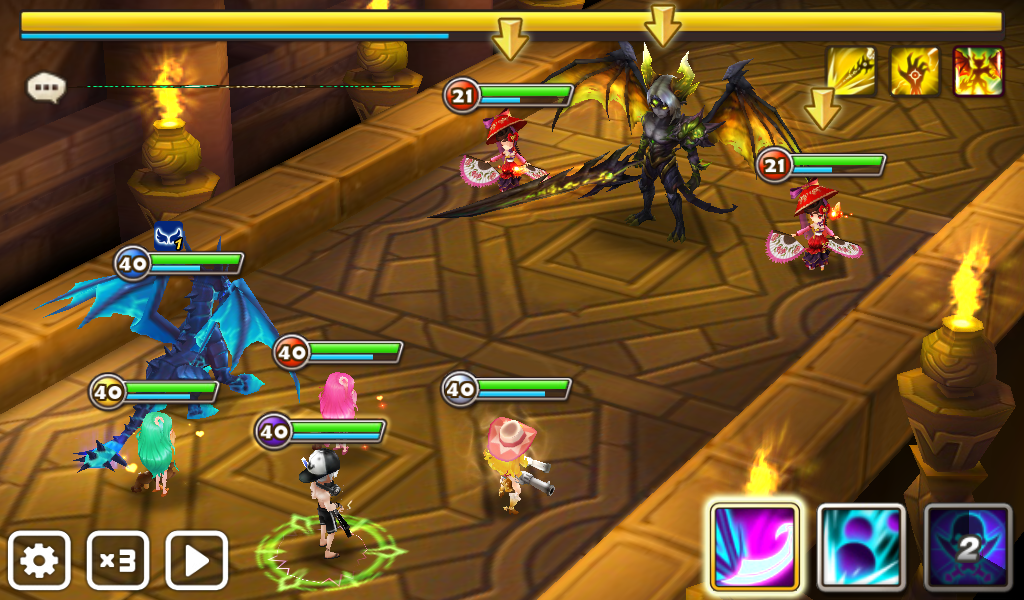 The Threat: Mephisto has a little quirk – no one can revive when he’s on the battlefield. That means the enemy and the ally side can’t revive. Additionally, when anyone on the battlefield dies, the damage he deals increases by 20% (stacks up to 5 times). Hwahee is going to be annoying to deal with, too – she heals, and her s3 does some pretty high damage.

The Solution: The solution here is going to just… take down Mephisto. Don’t go for either Hwahee, because that will only increase the damage that he deals in the long run, and then you’ll be screwed. Remember – he can’t kill your team if he doesn’t take a turn. 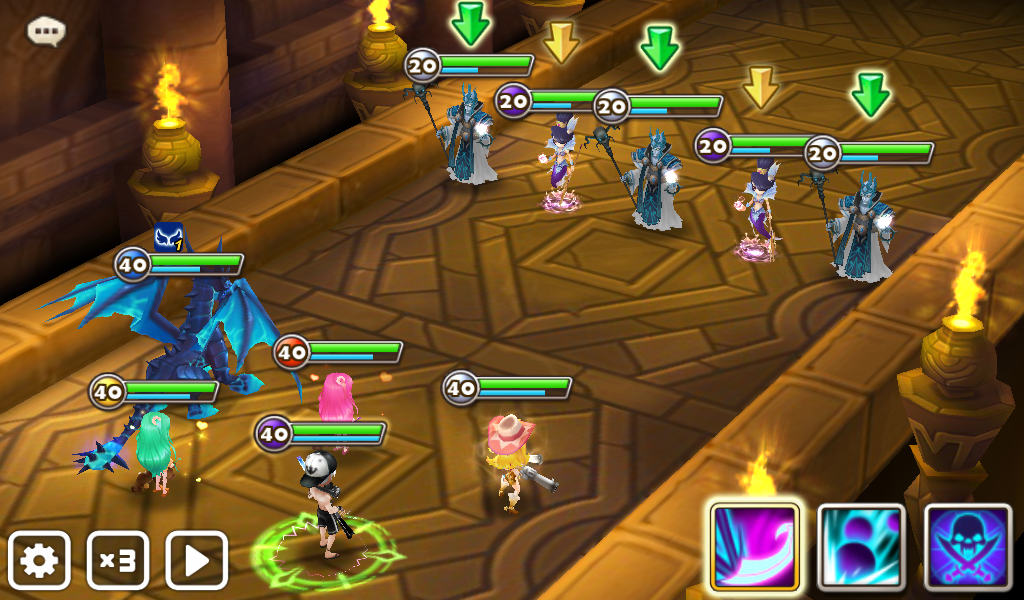 The Threat: Betta isn’t that much of a problem, but Halphas sure is. Halphas, once he drops below 50% HP, will plant Invincibility on himself. When he does that, he’ll start to steal HP from your allies every time they get a turn, and healing himself with it. It’s hell. 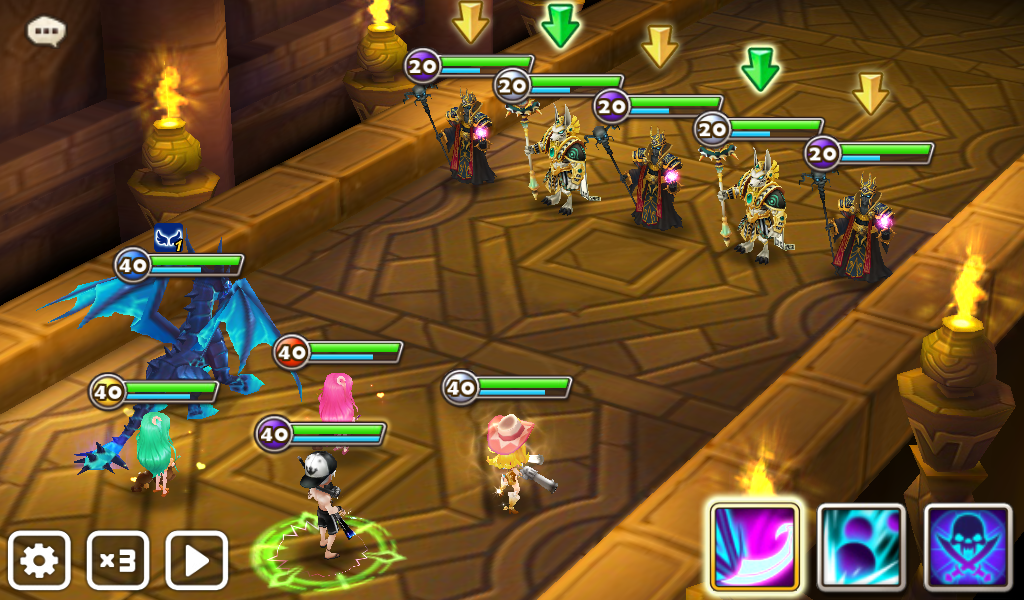 The Threat: Although Grego reduces the healing he takes by 50%, he’s also still quite a bit of a threat. Not only does he decrease the inflicted damage he takes on himself by 50%, but he’ll increase his attack power by 50% anytime someone on the battlefield dies (accumulates up to 5 times). Pair that with Amarna, who can revive everyone on the battlefield, and you kind of have a recipe for disaster.

The Solution: Although Grego will immediately benefit from having Amarna die, it’ll benefit you more in the long run. Because Amarna won’t be able to revive/heal, it’ll be far easier to take down Grego, even with the attack increase when someone on the battlefield dies. 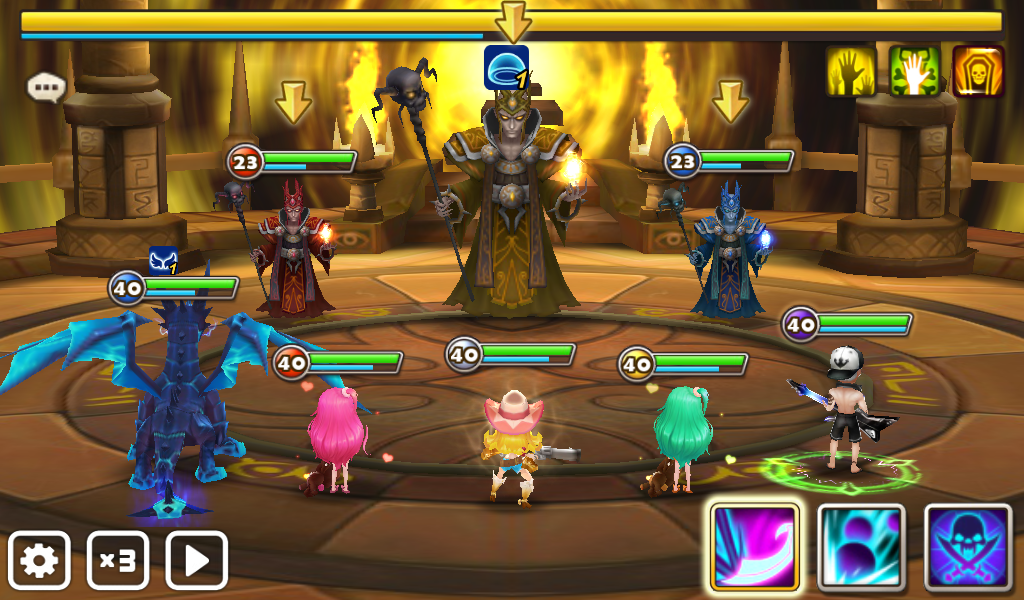 The Threat: The threat here is Antares; he’s one of the strongest Liches, next to Halphas. Rigel is alright to deal with as long as you don’t start attacking him. Fuco is the weakest of the bunch; his shield can be pretty easily popped (or you can steal it as a buff), and as long as he doesn’t get a turn, he’s just a sitting duck – using units like Loren will make sure of that.

The Solution: The solution will always be different, due to the different lackeys. In this case, though, if you burst down Antares and then work on Fuco, you can get rid of the boss pretty easily. However, someone like Halphas in the next stage would be a bit more difficult to deal with – again, though, that’s only if you let him drop below 50% HP.

I hope you all enjoyed this article! How many copies of Fuco did you get? I’m on B7 as I write this. With that said, I’m Sara Ann, and I’ll see you in the next article!