<![CDATA[Here is a compilation of some really funny moments posted by members on Reddit. Enjoy! <h3>Low Elemental Goes Where He Pleases~~ – Submitted by Seph’s Revenge 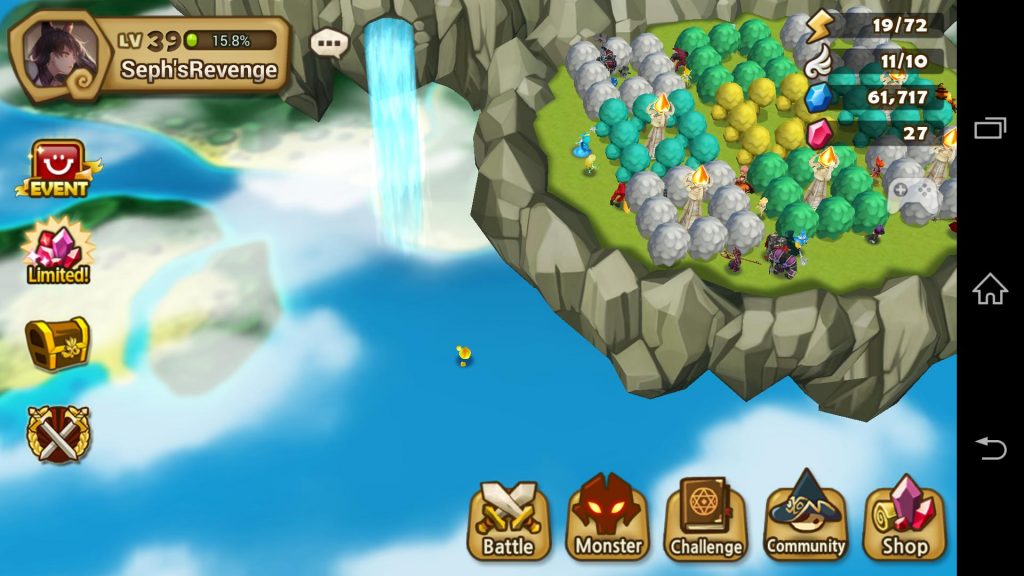 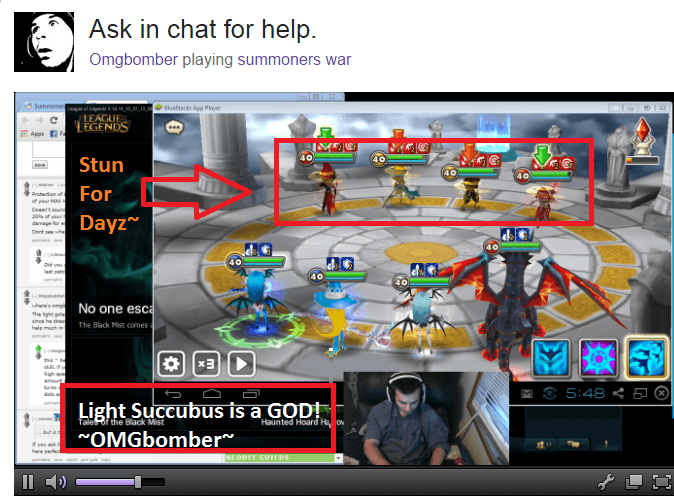 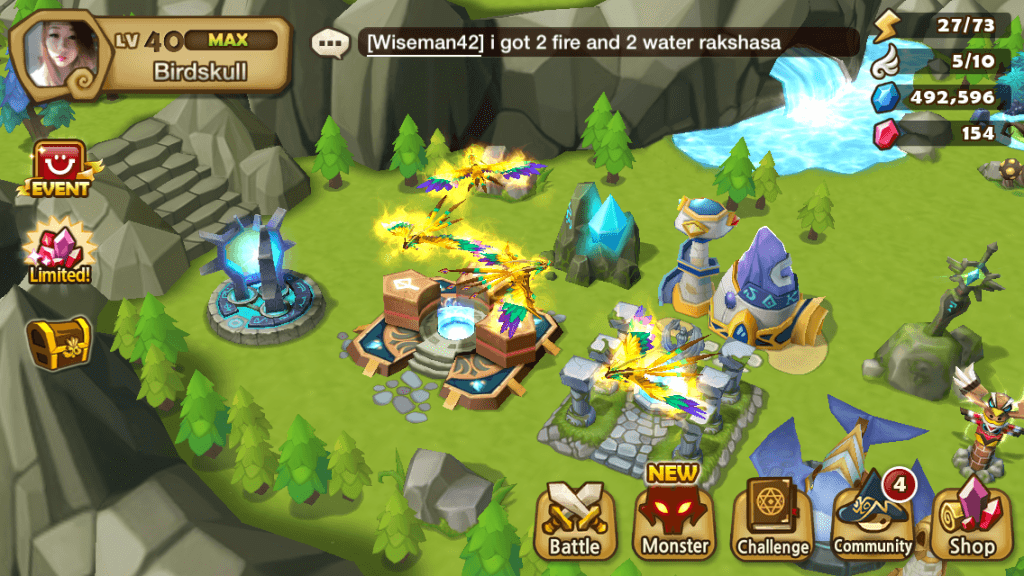 …What A Morning by SoulceSW

So i opened a premium pack, and the first 6 scrolls were just fodders. I opened the 7th, BAM lightning! I got super excited, but told myself not to expect much because it might be just an awakened golem. The silhouette a well dressed person began to form and behold it was a wind Phantom thief. I got so excited that I almost forgot to keep summoning. I took a few seconds to praise the RNGesus for bestowing on me a blessing. I went for the next scroll. Another lightning! It was another wind phantom thief. Confused, but excited, I kept going. Just when I was thinking to myself what would I do with 2 phantom thieves, another lightning appears and long behold another wind phantom thief..At this point I was in utter disbelief. I was almost afraid to summon the next scroll, but long ingrained instincts of summoning mystical scrolls made me do it anyways. I was prepping for another lightning..but none came. It was just a fire harpy. I thought to myself, “Okay, I think I’m good for today.. Wait, there’s still one more.” I finally clicked on the last one, not expecting much, until..Lightning that resonated and flashed through my phone! What was it? I wasnt familiar with the silhouette. As it cleared up, I then realized it was a water oracle. I looked at my phone dumbfounded at my luck, with the thought in my head.. how am I gonna farm all these essences…and then I woke up.

We Better Get Out of Here~~ This is BAT COUNTRY! – LJkiser 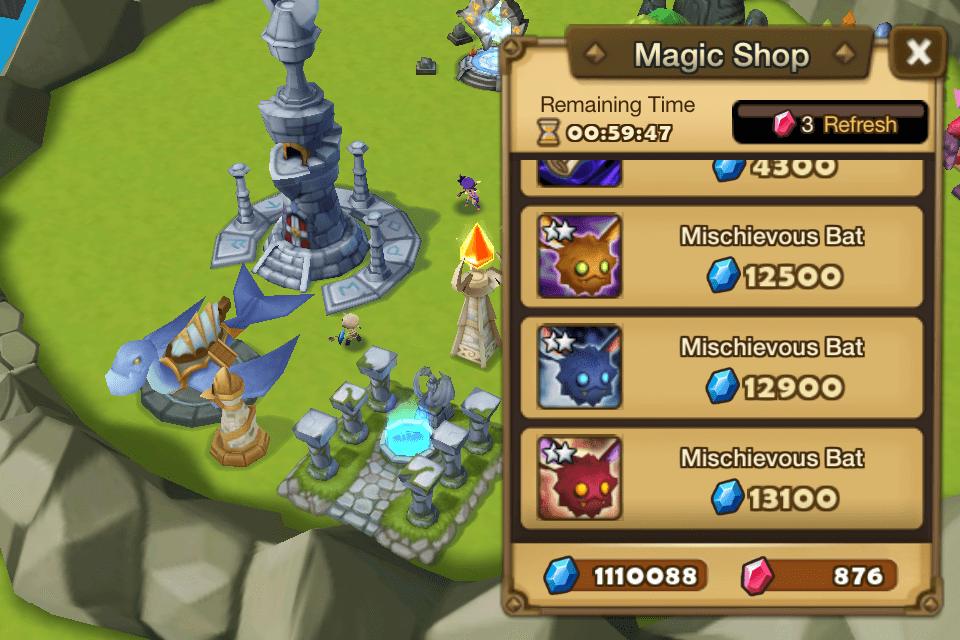 How RNGesus decides your summoning rate by Skeletoonz 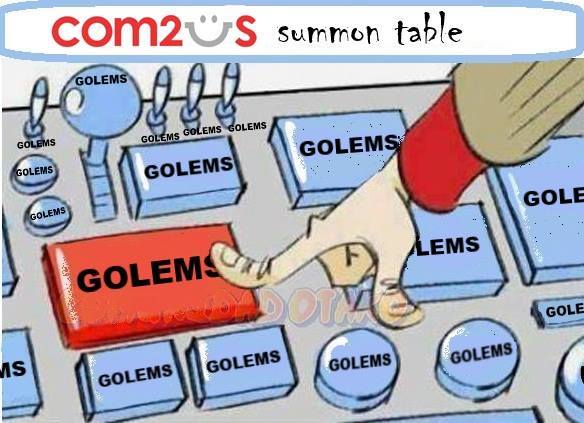 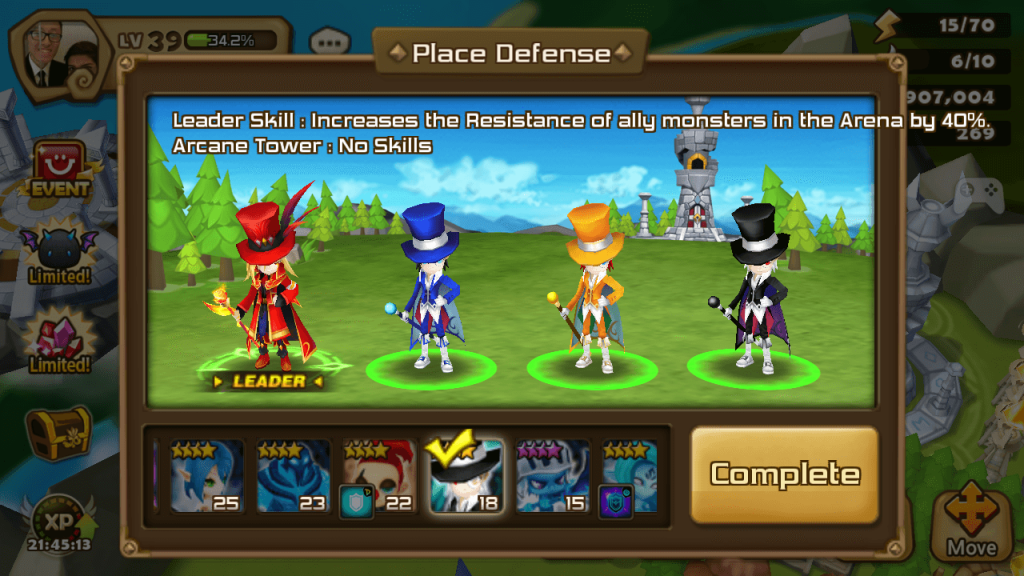 The Strip Club! by Lumiru 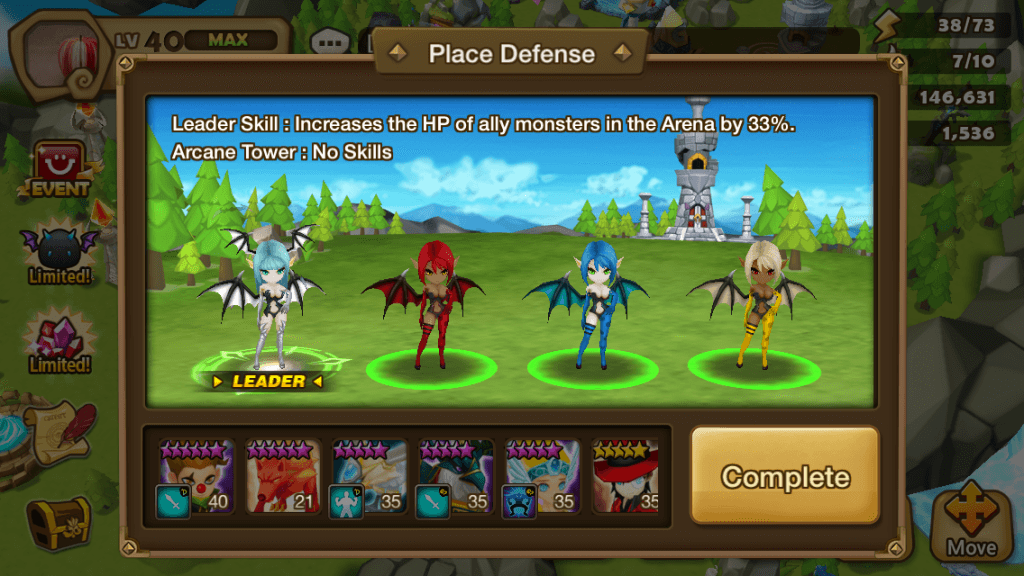 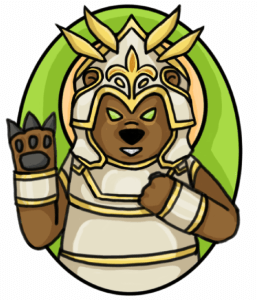