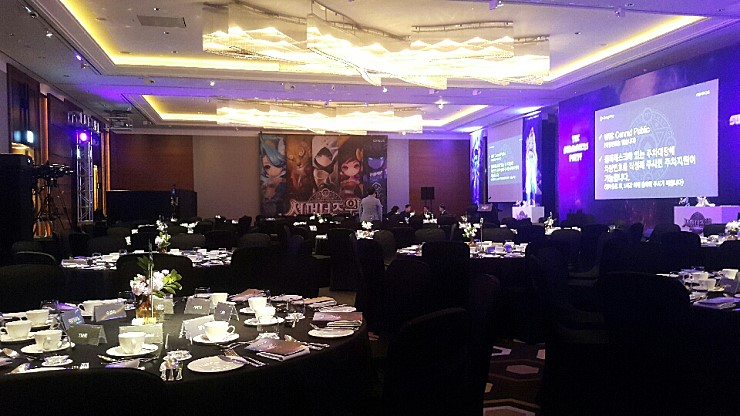 <![CDATA[Apparently, the devs from Com2us have something in store for the players soon... We won't know when, but you do want to see what is in store for you. For a very short summary, you will be expecting more tournaments, guild coordination and the Light/Dark Homunculus. :) Below is the info compiled from <a href="https://www.reddit.com/r/summonerswar/comments/6725n6/official_upcoming_updates_in_2017/">Reddit. So there was a Summoners War conference/party in Korea today and there were some very important things discussed regarding future updates. Now this information is from the official Naver Cafe and is briefly summarized from a user who compiled all the information from various posts from people who attended , so I apologize for the lack of details. Esports

Guild (Community) Guild (Siege/War) Magic Crafts Fusion Monsters Dimensional.. Hole?? ( ͡° ͜ʖ ͡°) Q&A And there you have it guys. I was in bed but I had to translate this as soon as I found out about it because I was so excited and wanted to get this out ASAP to all you non-Koreans. (6am right now…) Again, this is from the Naver post made by a user who compiled the information from the other people who attended and posted about it, so it’s a bit generalized and lacking in detail. If you have any questions, feel free to ask me and I will try my best to answer you. HYPEEE No Tl;dr because YOU NEED TO READ THIS SHIT! Edit: Apparently those who attended were given Dinner and Presents, including angelmon smartphone holder ring, cape?mousepad? devilmon mask, devilmon pen, tumbler, angelmon plushie, angelmon ricecake, and $100 Google Play Card!!! Damn! Wish they had these conference in other places too! Edit 2: There is news that users will be given devilmon, probably 1, just like how it was last year.]]>