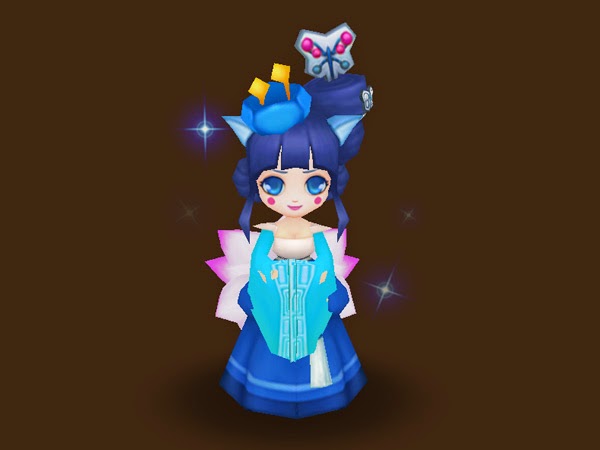 <![CDATA[<img onerror="this.src='https://summonerswarskyarena.info/wp-content/uploads/2021/09/sw-image-not-found.jpg'" decoding="async" class="alignnone size-full wp-image-4904 aligncenter" src="https://summonerswarskyarena.info/wp-content/uploads/2015/06/Pontos-Light.png" alt="Pontos Light" width="100" height="100" srcset="https://summonerswarskyarena.info/wp-content/uploads/2015/06/Pontos-Light.png 100w, https://summonerswarskyarena.info/wp-content/uploads/2015/06/Pontos-Light-60x60.png 60w" sizes="(max-width: 100px) 100vw, 100px" /> As a fan of Summoners War, I always enjoy tactical turn base games similar to it. I will recommend some of them to you. Hello Hero Almost similar in graphics and gameplay, except that you get 2 skills to use. The upgrading system is similar as in you need to sacrifice other heroes to get a higher grade one. They also have world events which I think they do a better job than Summoners War. Crusader’s Quest This game is 2D with a very similar feel to Maplestory. The fighting is real time and not turn based but it does require a bit of strategy as you cannot always use the same characters to beat a stage. Upgrading is similar to SW as well. Their unit selection is not as many as SW but the music and graphics really reminds you of the old Super Mario days. Hero’s Charge This one has a very similar feel to Dota 2 more than SW. However, their units and upgrade system follows Dota items closely. The battles are turn based but units can only use 1 special skill. Their arena battle is quite similar to SW. I highly recommend that you check it out if you like both SW and Dota. Brave Frontier Ah, BF is probably the closest game to SW. The only difference is that BF is very casual and needs 0 strategy to play. It is a 2D unit collection fest and each new unit they release becomes more powerful than the previous ones. Their upgrade system is like SW but they lack unit balance. Arena is probably the most boring thing. Get good units that increases their Brave Burst and you win 99% of the time. However, if you like pretty things, this game might just be for ou. Elune Saga Elune Saga combines cards with turn base game play. You can equip cards on your characters and they become skills you can use. The game play is just like SW but the graphics seems a little unpolished. It lacks the details and can look sloppy. Arena game play is similar as well. I think the game has potential but the developers need to work on the animations to make it look better. Soul Seeker This one is made by Com2us, the developers of Summoners War. Similar upgrade star system. The only downside is that arena battles are limited since you can’t really control the characters, hence limiting the need for strategy. The scenario maps though are fun since it does require a bit of strategy. Keep in mind the game is Try out some of these games. I think they are worth playing, especially Hero’s Charge.  ]]>