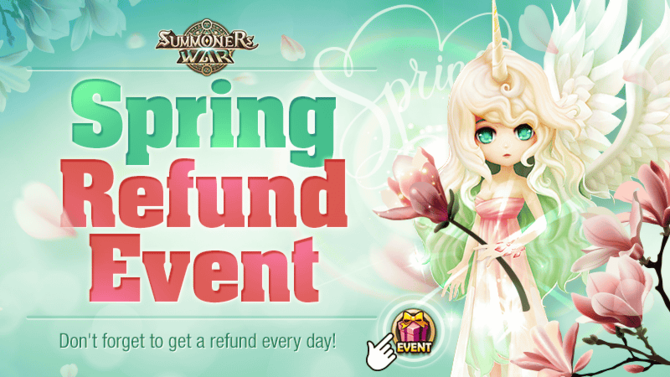 <![CDATA[We’ve all experienced an event in Summoner’s War at least once in our time in the game; that much is certain. Most of the time, Com2Us does give us some really wonderful, unique events, but other times, they give us some <i>bad events. I have experienced nearly all of these events on the list, except for events between the Homunculus update to the new Hall of Heroes, so I had to do a bit of research. Because some of these events were one-time events only, I’ll elaborate on all of these. Anyway, let’s start this countdown!

There’s nothing wrong or exciting about them, and that’s what I think is the problem with this event. Basically, for the refund events, all you have to do is spend a certain amount of mana/energy/crystals, and you can get that amount back. I use this event to sometimes game the system and get more energy and my crystals back at the start of the day, and that’s all I really do with this event. There’s not really much to say about this, except it is just boring. 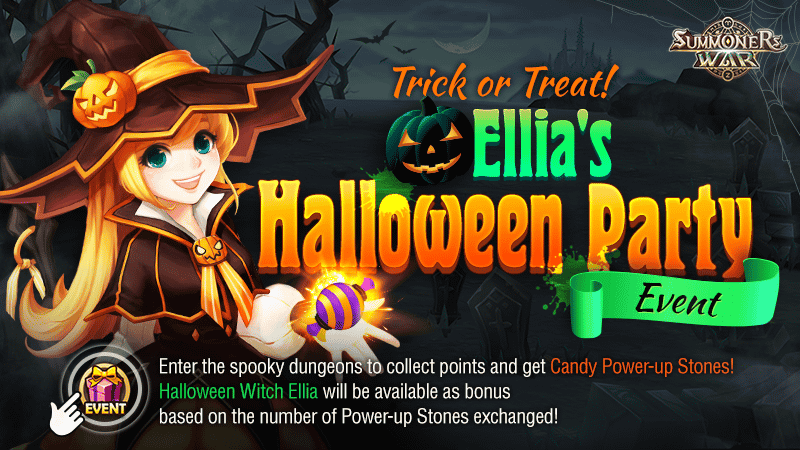 If I hadn’t put this one on the list, people would hate me. During the period where the event takes place, there’s a chance where a power-up stone/candy/whatever can drop from dungeons and scenarios, and when you use these stones while powering up runes, there is a higher chance of the power-up succeeding. Occasionally, they also have a mini-event where you can collect stuff based on how many stones you collect. Now, this wouldn’t be so bad, except the drop rate of these power-up stones are ridiculous. During the most recent of these kinds of events (Ellia’s Chocolate Event), I farmed literally all month, and I got maybe 20 chocolates. If Com2Us were to just fix the drop rates/made it not absolutely ridiculous in the first place, this event would have missed the list. But of course they didn’t, and now I get to complain about how am I supposed to get the prizes they’re offering if I can’t even get the Power-Up Stones?! 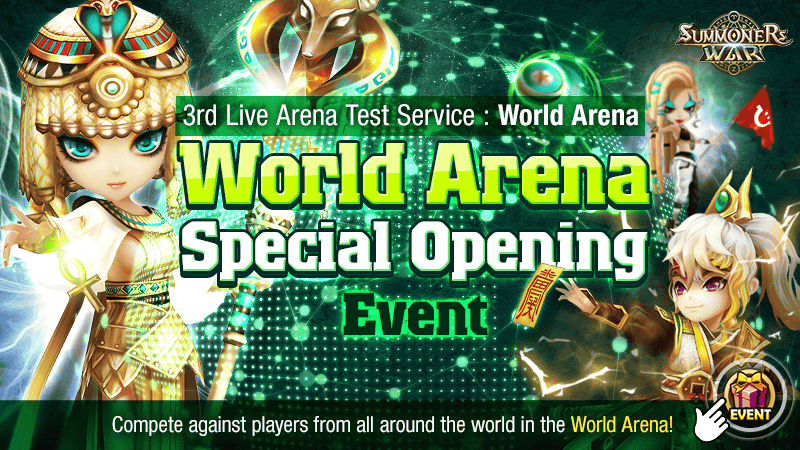 This one was the most recent event I hadn’t been able to participate in (Took place between 12/13/2017-1/15/17 and I was back on 1/16) before I rejoined the game. Apparently, the event had you fighting in World Arena and getting points in order to get transmogrification auras. Unfortunately, the selection of auras you could get were terribly limited; there were no heart, star or energy auras. People all over reddit complained about how terrible the event was when I asked about their experience. They said it was near impossible to get points, as you had to win a real-time arena fight in order to gain points. The auras weren’t cheap, either. The ones that didn’t need you to battle/win 10 times apparently needed at least 1,100 points in order for you to receive the “Gladiator of Wrath” aura. This is one event I’m glad I missed.

Please tell me I’m not the only one who found this one awful. This one was an event for Summoner’s War 2nd anniversary. It had you do four missions every day, and when you complete each mission, you get a puzzle piece, and your reward for completing the puzzle was the School of Magic Researcher costume for Ellia. This was back before you could craft outfits for Ellia, so everyone was scrambling to complete this event before it expired. I was one of those people who wanted an outfit for my secretary wandering around on my island. Unfortunately for me, and pretty much everyone who doesn’t have all month and/or unlimited crystals, we couldn’t do one of the missions most of the time. That mission was to “Clear the scenario/dungeon 30 times” I actually ran the numbers on this, and if you were to farm Garen Forest normal for those 30 times, you’d automatically burn away 90 energy; not counting the occasional energy or two that drops every now and then. Of course, I and many other people are not going to take the time out of my day that I could be using to farm for materials for Chloe or get some runes for Su, so I’m going to do a bunch of dungeon runs. The highest amount of energy that a dungeon can cost, as far as I can tell, is 8 energy. After a bit of intense math (otherwise known as pulling up my calculator) you would spend 240 energy! I understand that most people probably spend more on a daily basis, but we’re not all super end-game players who refill their energy ten times a day! At least it was a one-time event, hopefully. 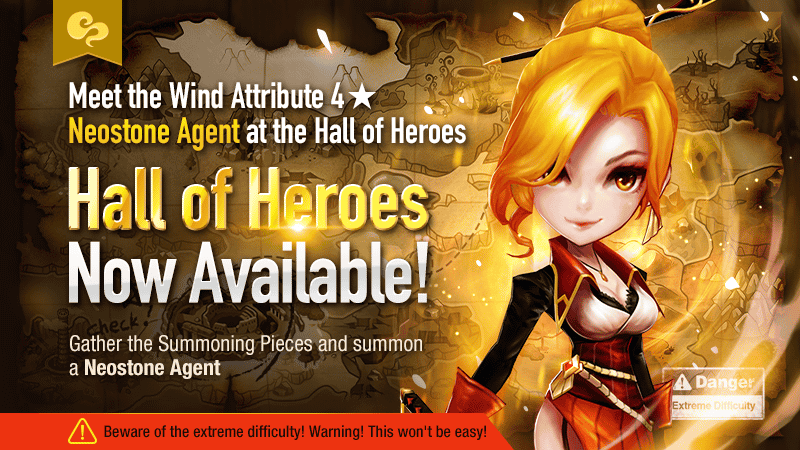 I HATED how Hall of Heroes used to be. How could I not put this one at number one in this list?! Thankfully, there’s a new format, which makes it so much easier for players who are weak and don’t have all weekend to farm for enough pieces for one monster, like me, but this was not how Hall of Heroes was before January of 2017. Since most people who are reading this article are probably from the future (in which case, hello, future people!) and don’t remember how Hall of Heroes was before, I’ll try and explain. Basically, there were three stages, as opposed to the ten stages that we have now. Each stage was progressively harder than the last, and by progressively, I mean I was able to clear B1 at level 13 with a poorly-runed Lapis, Su, Elucia and another monster, but even many months later I was unable to clear B2. Therefore, many people farmed B1. However, the drawback to this was that it wasn’t guaranteed that B1 would drop a piece, as before, the dungeon dropped pieces one by one or two by two. It was only the super end-game players with ten Zaiross’ that were able to farm B3 and get ten of that monster. This leaves us inferior newbie and middle game players/people who have no idea what they’re doing with maybe 10 pieces of the monster after farming all weekend. I’m super lucky that I rejoined during the last day of January 2017’s Hall of Heroes, which introduced the new format. The memories of how it used to be, however, will never be erased from my memory. It was actually pretty hard to think up of events that could warrant making it onto this list, as Com2Us has given us some really great events in the past, and I hope they continue the good work. This is Sara Ann, and I’ll see you in the next Top 10 List.]]>