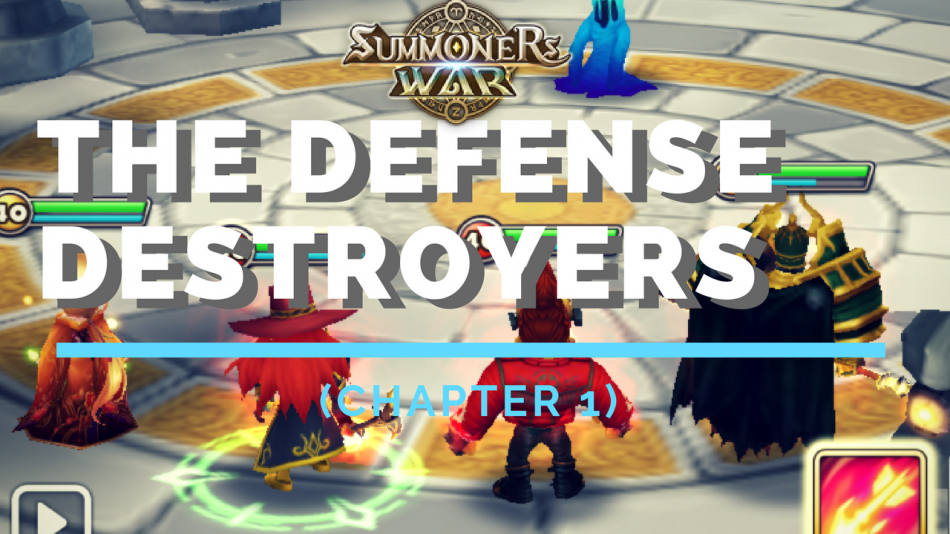 <![CDATA[<em>Oh wow, would you look at that, AwesomeTrinket is actually writing chapters to her stories, what a shocker. Anyway, I’m starting this immediately after I finished the Prologue, so everything’s still fresh in my mind as I write this!